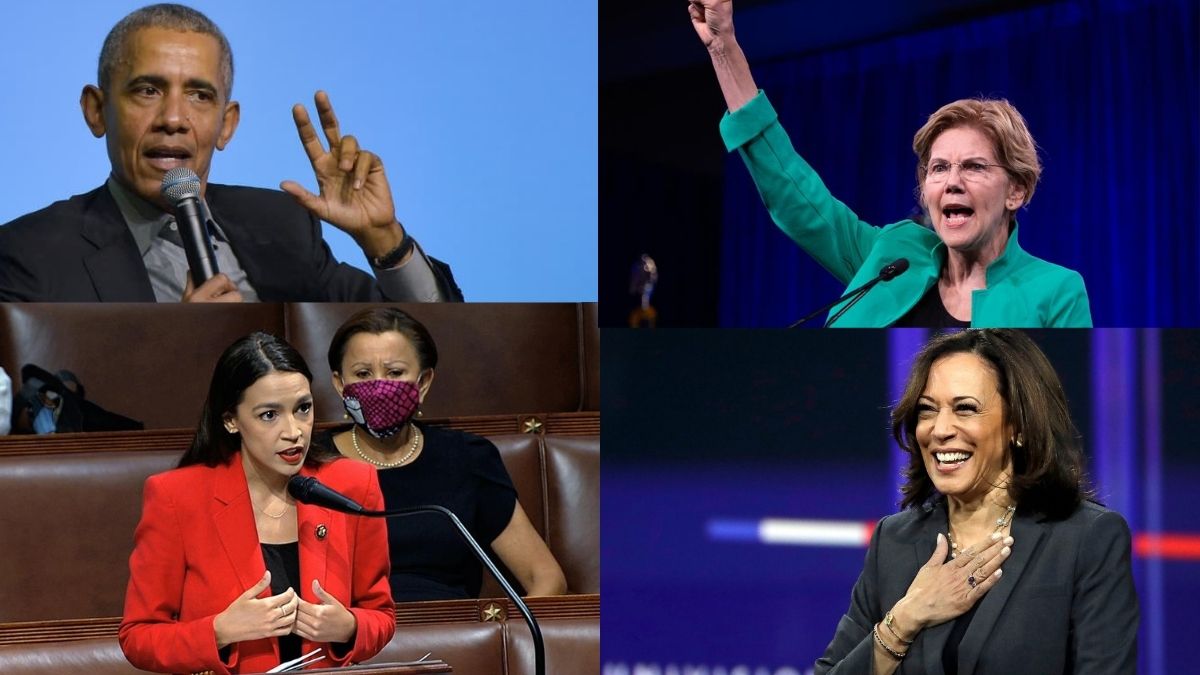 American history is filled with people who changed the direction of the country. They took life-altering decisions, that gained them influence among the masses. There are many personalities in the present times too, who hold the same influence among the people of America.

So, here’s a list of 10 most influential leaders in America right now: 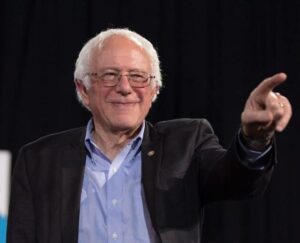 The personality who created a storm on social media after his memorable appearance in the presidential oath taking ceremony of Joe Biden, Senator Bernie Sanders has had more influence on US politics than almost any other failed presidential candidate in the country’s history. His innovative policies like Medicare for All, the Green New Deal, and tuition-free college, have set the tone for the future of democratic party. 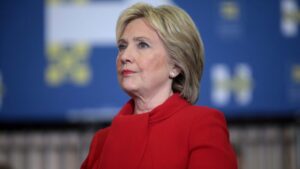 From being the First Lady to Senator to Secretary to being a Presidential nominee! It can be easily said that Hillary Rodham Clinton has not left anything—literally. She has been a powerful voice and advocate for women and young girls out there. She’s changed the world in more ways than one can think of. Even after running an unsuccessful presidential campaign in 2016, Hillary continues hold a powerful presence in American politics. 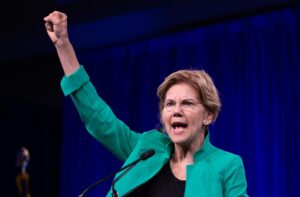 Elizabeth Warner, senior United States senator from Massachusetts, has been a popular advocate of consumer protection, economic opportunity, and the social safety net. Warren was named one of Time magazine’s 100 Most Influential People in the World in 2009, 2010, 2015, and 2017. 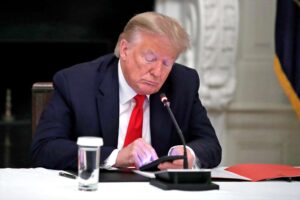 Donald Trump surprised the political world in 2016 when he became the first person without government or military experience ever to be elected as president of the United States. His four-year tenure in the White House were nothing less than noticeable. He has proved that he is a figure with an influence unlike any other in the nation’s history. 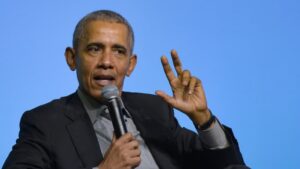 Obama will always be the first African American president in US history, and his administration will be remembered for its stability. The 44th US president’s memoir, A Promised Land, was published recently and, sold nearly 890,000 copies in its first 24 hours. It has become the bestselling presidential memoir in modern American history. 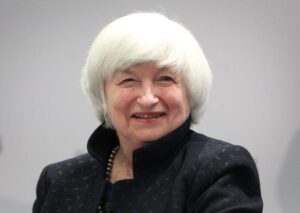 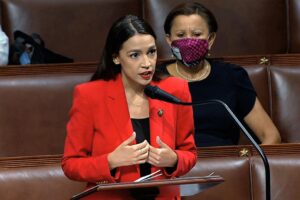 Cortez is an American politician and activist serving as the U.S. Representative for New York’s 14th congressional district since 2019. She gained national recognition when she won the Democratic Party’s primary election for New York’s 14th congressional district against Joe Crowley, a 10-term incumbent. Ocasio-Cortez became the youngest woman ever to serve in the United States Congress when she joined office at 29. 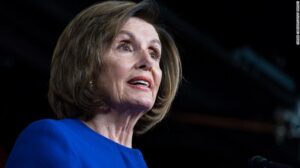 Nancy Pelosi, one of the most powerful names in American politics, is serving as speaker of the United States House of Representatives since 2019, and previously from 2007 to 2011. Pelosi is the only woman in U.S. history to serve as speaker of the House. She is known for her strong stance on issues. 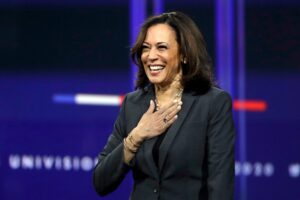 The first female vice president, as well as the first Black and South Asian-American vice president, Harris holds the second most powerful office in the world. In 2013, Time listed Harris as one of the “100 Most Influential People in the World”. In 2016, the 20/20 Bipartisan Justice Center awarded Harris the Bipartisan Justice Award along with Senator Tim Scott. Biden and Harris were jointly named Time Person of the Year for 2020 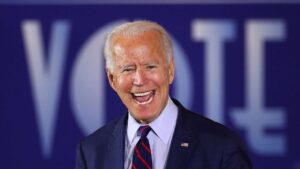 Joe Biden, the present President of the United States of America, joined office this year, after defeating Donald Trump with a storming majority. Biden, who has also served as the Vice President under Barack Obama’s presidency has given 50 years of his life to American politics.  Biden is known for his stance on climate change and systemic racism in America.

‘This Is Us’: Get to know the Top 8 movie and TV references made by the NBC drama

Hailing from famous families: These 7 popular stars opened up on nepotism in Hollywood