The actors aren’t just limited to television; they’ve also made a name for themselves in critically acclaimed films. 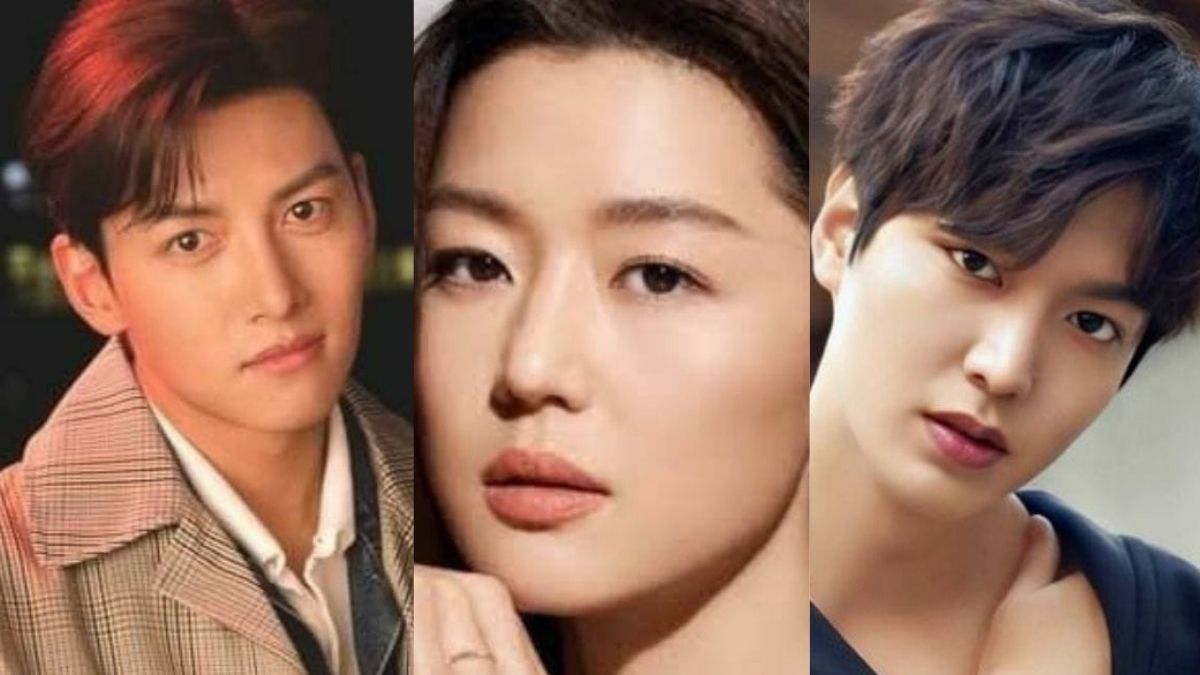 The phenomenal success of the Korean drama genre is now seeing some of the biggest stars in entertainment have emerged. The actors aren’t just limited to television; they’ve also made a name for themselves in critically acclaimed films.

The following is a list of some of Korea’s highest-paid television actors. 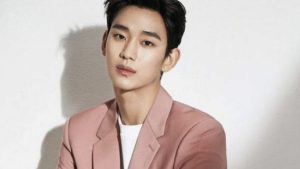 Kim Soo-Hyun, 33, is one of the biggest stars in Korean drama, having won two Grand Bell Awards which is South Korea’s equivalent of the Academy Awards.

He appeared in One Ordinary Day in 2021, a Korean version of the critically renowned BBC series Criminal Justice. According to reports, he was paid roughly $440,000 per episode for the series. Before charming everyone with his superb performance, Kim made cameo appearances in hit dramas Hotel del Luna (2019) and Crash Landing on You (2020) after completing his mandatory military service, He was also well-received in It’s Okay to Not Be Okay (2020), for which he was reportedly paid around US$ 155,000 per episode. 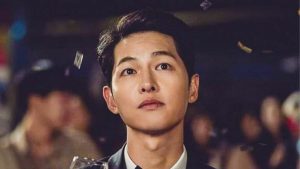 This South Korean actor has become the toast of K-drama fans all around the world in just over a decade. He’s most known for his role as a South Korean special forces soldier in the critically acclaimed Descendants of the Sun (2016).

With Netflix’s Vincenzo, he recently tasted critical and economic success (2021). He stunned critics the same year with the massive sci-fi Netflix film Space Sweepers. The 35-year-old Song Joong-Ki was reportedly paid around US$ 170,000 per episode for Vincenzo, making him one of the highest-paid Korean actors.

Hyun Bin is one of Korea’s highest-paid actors and is widely regarded as one of the best actors of his generation and it’s no surprise due to his role in Crash Landing on You (2019-20). It is one of the highest-rated Korean dramas ever shown on South Korean cable television.

Hyun rose to prominence after starring in the 2005 romantic comedy-drama – My Lovely Sam-Soon, where he began his career as a little player (also known as My Name Is Kim Sam-soon). Secret Garden (2010-11) and Memories of the Alhambra are two of his other critically regarded K-dramas (2018-19).  The 38-year-old is paid upwards of US$ 113,000 per episode, according to estimates. 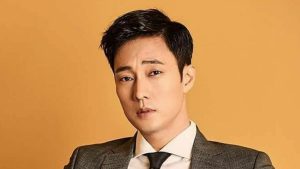 So Ji-sub, 43, was paid roughly US$ 67,000 each episode last year, according to reports, making him one of the highest-paid Korean drama actors.

Jo In-sung has been equally brilliant in both television and films since his acting debut in the drama Jump in 1999. With a variety of parts in well-received plays and flicks, he has demonstrated his versatility. According to reports, he is paid roughly $90,000 per episode. He was reportedly paid US$ 67,000 per episode till last year.

Popularly known as Gianna Jun, Jun Ji-Hyun, a 39-year-old Korean actress is one of the most well-known and highest-paid female actors in the country.

She most recently starred as the tough Ashin in Kingdom: Ashin of the North (2020-21), a spin-off of the critically acclaimed Netflix horror movie Kingdom (2019-present).

With the classic love film My Sassy Girl (2001), for which she won her first Grand Bell Award for Best Actress, Jun is largely regarded for putting Korean entertainment on the international map. Jun reportedly receives roughly US$ 85,000 each episode as of 2020 as the first Korean Ambassador for luxury fashion company Alexander McQueen. 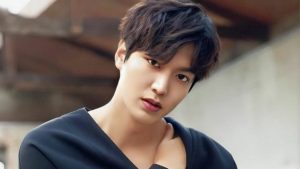 The South Korean actor is credited for helping to popularize the Hallyu wave, or Korean cultural wave, around the world.  He was the first Korean actor to have a wax statue at Madame Tussauds museum in Asia due to his fame. 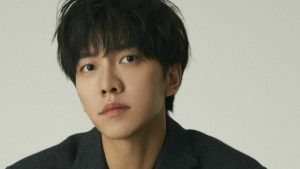 Lee Seung-gi is one of the rare celebrities who has been praised as an actor, singer, and talk show host, earning him the moniker “triple threat.” 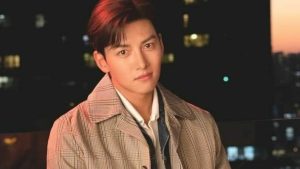 Ji Chang-wook is one of the most well-known performers in Korean dramas, as well as one of the highest-paid. According to reports, he charges around $50,000 every episode. 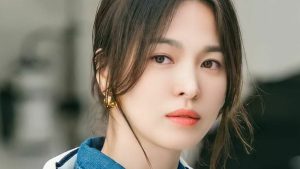 Song, like Jun Ji-Hyun, is one of the most well-known female Korean performers of her generation, as well as one of the highest-paid drama actors in Korea.

She is also well-known in China, having starred in critically praised films including Wong Kar-The wai’s Grandmaster (2013) and John Woo’s two-part epic feature The Crossing (2014 and 2015).

Song also serves as the face of high-end fashion labels such as Bottega Veneta. While she is thought to make more than US$ 40,000 every episode, she is also thought to charge roughly US$ 760,000 for product endorsements and US$ 460,000 for paid Instagram posts.