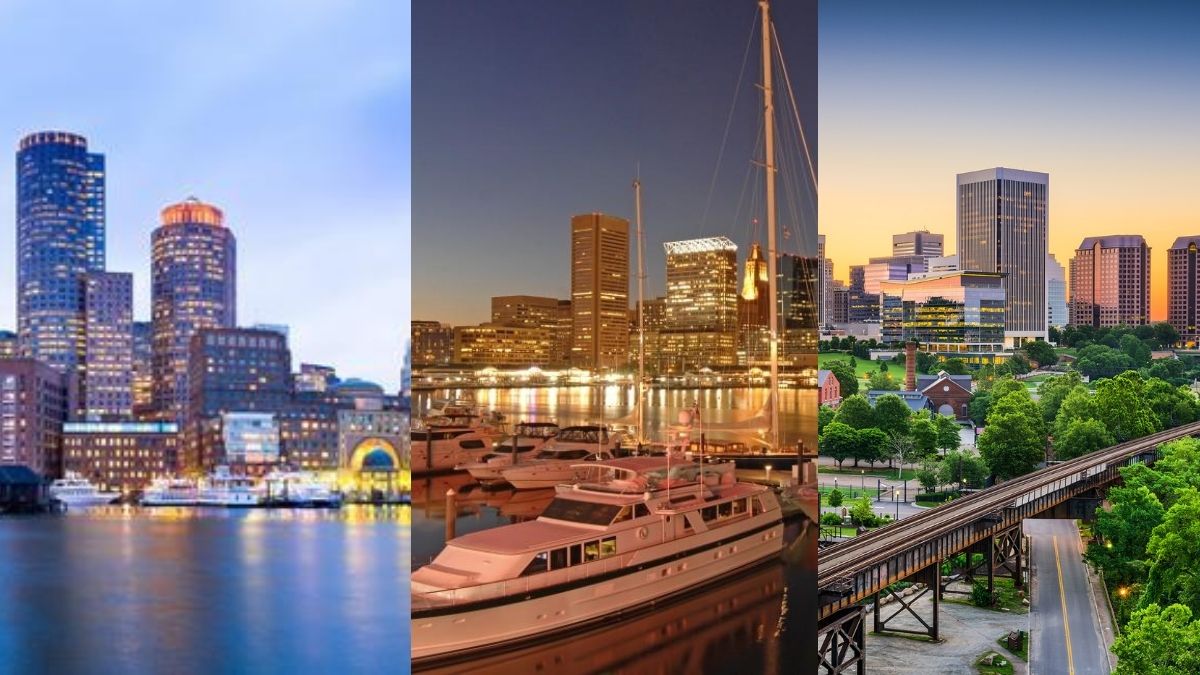 The wealthiness of a country is determined by its annual median household income. The United States is known for some of its richest states. According to a finding from the U.S. Census Bureau’s American Community Survey, the annual median household income in the United States was $65,712 in 2019. However, this number varies according to different states in the country.

Going with the same logic, here is a list of the 10 wealthiest states in America: 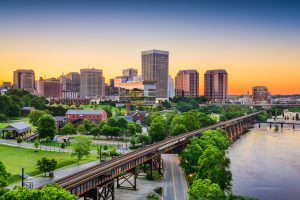 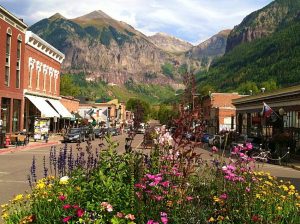 With a median household income of $77,127 Colorado is the eighth-largest state in America in terms of landmass. According to Bureau of Labor Statistics data, the topmost employment sectors in Colorado are trade, transportation and utilities, which employed almost 485,000 Coloradans as of December 2020. The state is also comprising of some of the tallest mountains in America. 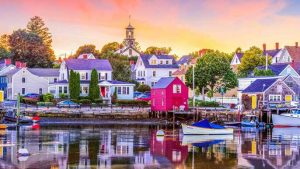 New Hampshire holds a median household income of $77,933. The state has higher education and health care as its biggest employment sectors. New Hampshire is considered as one of the smallest states in America but holds great significance when it comes to electing the President of America. According to the New Hampshire Employment Security portal the state consists of more than 117,000 workers. 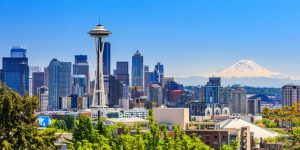 With a median household income of $78,687, the evergreen state is known for its geography, which comprises of everything from mountains to deserts, rainforests and a Pacific coastline. Washington’s government is one of the most prominent employers in the state, with almost 545,000 employees in December 2020. 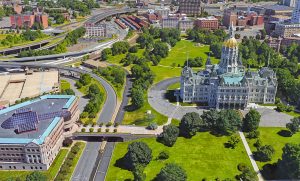 Connecticut’s median household income stands at $78,833. Being one of the original 13 colonies, Connecticut played an important part in the development of the U.S. According to the state’s business portal, many important consumer goods and pharmaceutical companies are based in Connecticut, including Pfizer, Amazon and Duracell. 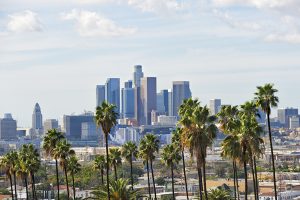 With a median household income of $80,440, California, the most populous state in America. The state’s San Mateo and Santa Clara counties were respectively positioned at fifth and fourth ranks as the wealthiest in America, according to a recent U.S. News analysis. San Mateo County’s median household income was estimated at more than $122,000 as per the data of 2015-2019 Census, whereas, Santa Clara County’s topped with $124,000. 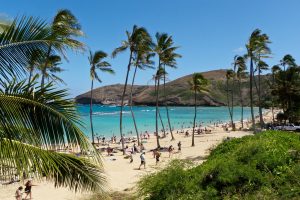 Hawaii holds a median household income of $83,102. With approximately 118,000 government employees in the state as of December 2020, according to Bureau of Labor Statistics data, almost one-fifth of the state’s nonfarm employees work in the public sector. The state is considered a tourism paradise of the world. 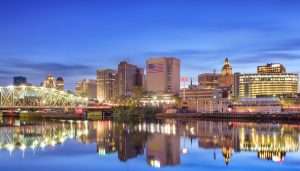 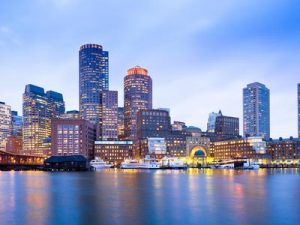 With a median household income of $85,843, Massachusetts popular for being a hub for higher education and health care. It has more employees involved in the education and health services sector than any other state. According to the Bureau of Labor Statistics, more than 751,000 employees are engaged in these sectors as of December 2020. 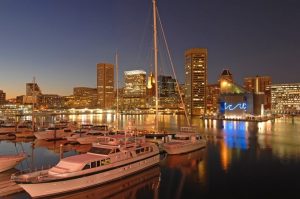 Here are Top 10 most romantic quotes from ‘Bridgerton’, sure to swoon you all the way