From Miss Srilanka 2011 to a divorced Mrs Srilanka 2021, Pushpika De Silva dons the crown in style. 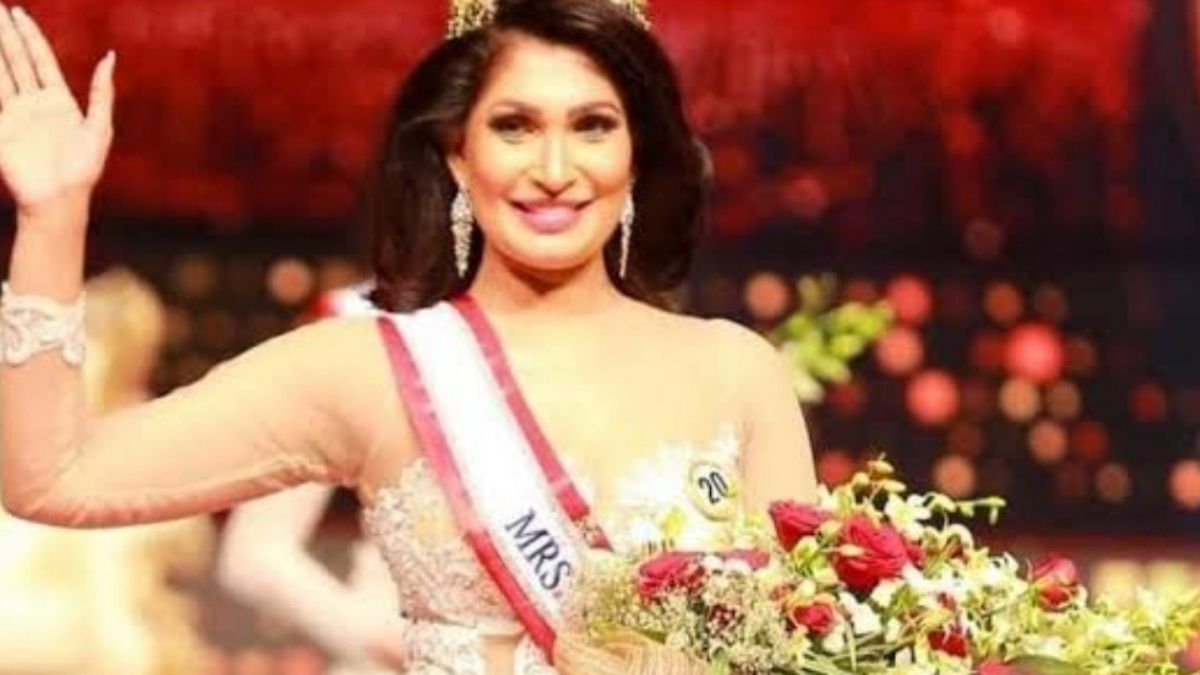 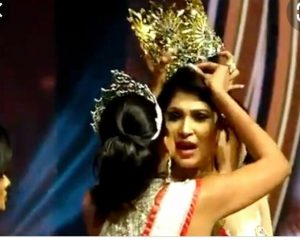 This Sunday, Nelum Pokuna theatre in Colombo witnessed the  other side of grace when former  Mrs World, Caroline Jurie made an aim for the reigning Mrs Sri Lanka’s crown. In an Fb post, Pushpika De Silva condemned  all remarks calling her a ‘divorcee’ and challenged them to produce the divorce papers.

Hailing from Sri Lanka, 5’10, De Silva has a tall ‘crowned history’.  A decade before winning  the Mrs World 2021 pageant, she was crowned the Miss World Sri Lanka in 2011, represented the country and won the best national costume at the Miss Tourism Queen International 2011. Like the diamond that never gets old, she completed first in the Sri Lankan Bridal Beauty.

With 57.5k followers on Instagram, she often posts adorable pictures with her 4-year-old son, Tavon.

In her recent Facebook Post, she shed some light that even though she has parted ways with her husband, Thilanka Dabarera, they have done it with a mutual understanding and in a legal manner back in 2017.

The Sinhalese Facebook post of the winner translates, “So, even though that symbolic crown has been snatched from my head, I would like to inform you that I have already taken the necessary legal action for the injustice and insult that has taken place. A real  queen is not a woman who snatches another woman’s crown, but a woman who secretly sets the other woman’s crown!!!”

On the other hand, Mrs World 2021, Caroline Jurie was arrested on charges of assault .

Did you know Queen Elizabeth II owns one-sixth of the world’s land?

Top 10 most powerful people of 2022 across the globe