The resolution to celebrate World Autism Day was passed by the United Nations General Assembly on November 1, 2007. 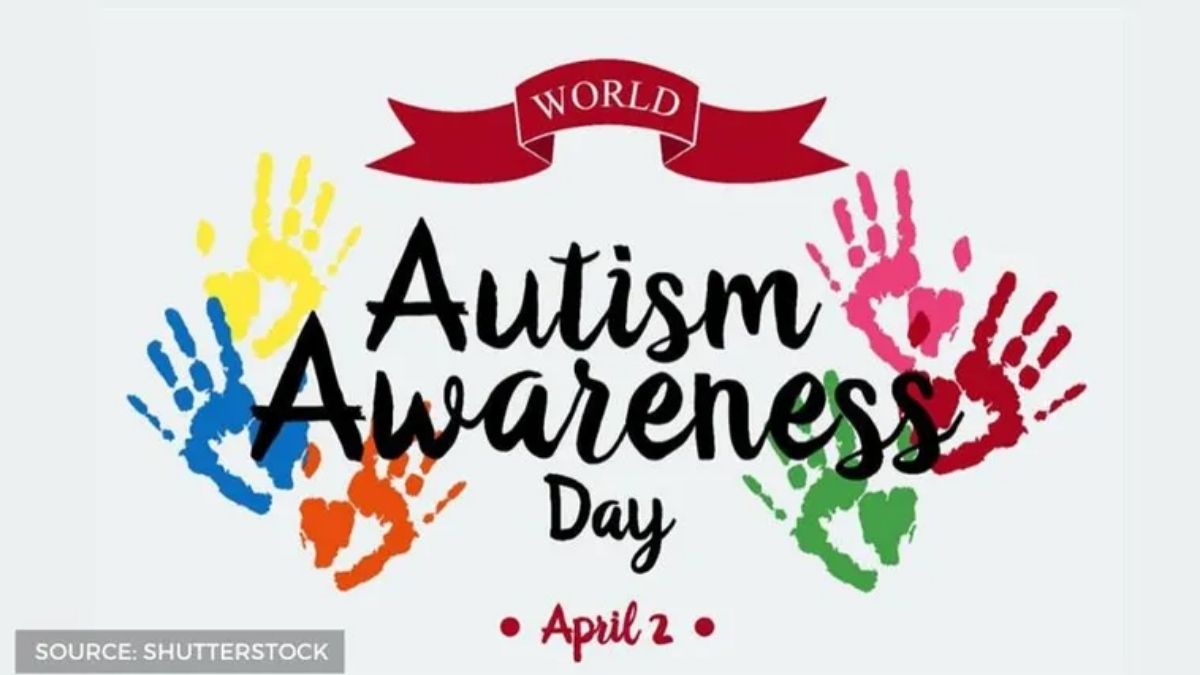 Every year April 2 marks World Autism Awareness Day. The United Nations celebrates this day to spread awareness amongst people about autism. This will help people to understand and accept those who are suffering from this. This way they will support them and spread kindness too.

ASD or Autism Spectrum Disorder is a developmental disability that leads to many obstacles for an individual including social, communication, and behavioral difficulties.

It is a neurological condition that lasts until the end of life and can manifest during early childhood. AS per the UN, autism is described by distinctive social interactions, non-ordinary ways of learning, great interests in specific subjects, inclination to routines, challenges in typical communications, and particular ways of processing sensory information.

You can notice its symptoms from childhood that is around 2 to 3 years old. However, it happens quite a lot of times that until the child grows, this disorder can’t be recognized.

Its symptoms include the inefficiency to perform daily tasks, difficulty in relationship building, paranoia, and limited and repetitive abnormal behavior.

The theme of World Autism Day 2021

Every every UN has some unique theme for World Autism Awareness Day. This year’s theme is ‘Inclusion in the Workplace: Challenges and Opportunities in a Post-Pandemic World’.

United Nations General Assembly announced April 2 as World Autism Awareness Day. This day highlights the need to help improve the quality of life for those suffering from autism. So, they can spend a contented and meaningful life as an integral part of society.

The resolution to celebrate World Autism Day was passed by the United Nations General Assembly on November 1, 2007. It was adopted on December 18, 2007.

Arden Cho faces racial harassment; Pens down, “I haven’t been this scared in years”

Unemployment rate fell to 6% as states eased restriction on businesses