Here’s everything you need to know about ‘Murder Mystery-2’; Cast, plot and more

Adam Sandler’s murder mystery is all set to come back with its sequel on Netflix. 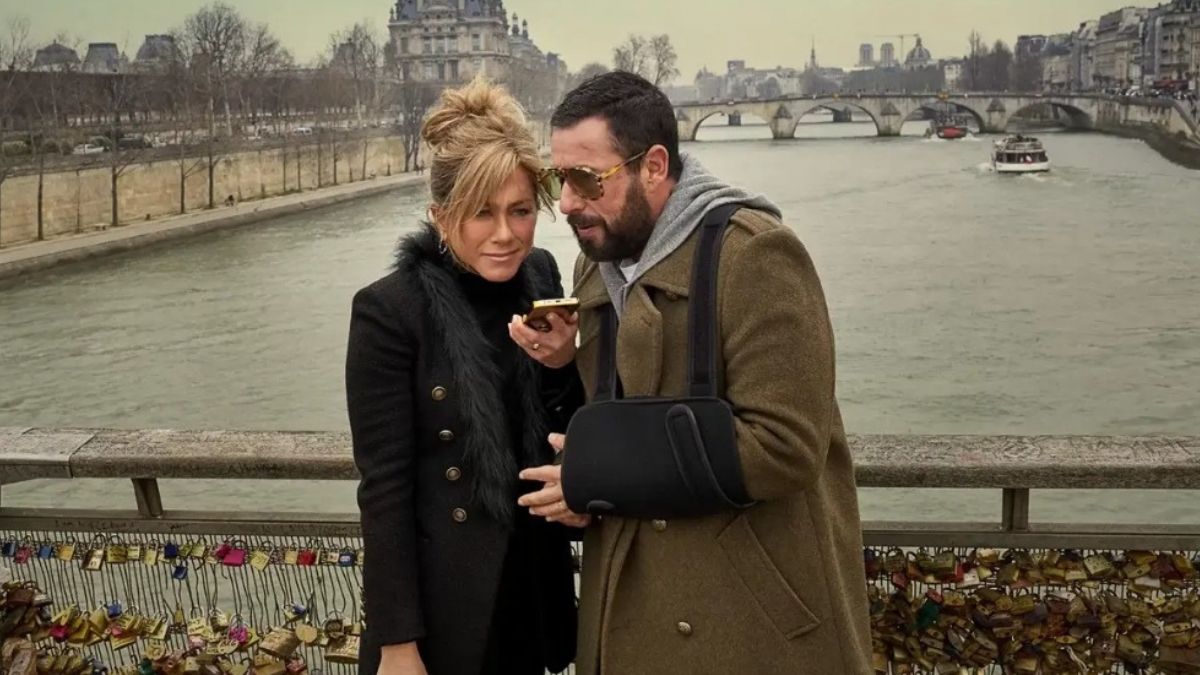 Given the popularity of the first Murder Mystery, it is not surprising that Netflix has ordered a second season of the Adam Sandler comedy. After the end of filming in 2022, post-production began. The movie’s March 31st, 2023, premiere has officially been confirmed.

The follow-up to Netflix’s wildly popular 2019 comedy, Murder Mystery, is the upcoming Netflix Original comedy film, Murder Mystery 2. Kyle Newacheck is replaced as the project director by Jeremy Garelick, but James Vanderbilt is back to pen the follow-up. One of Netflix’s most popular Originals ever, Murder Mystery has amassed a viewership of over 83 million homes!

When will season 2 make a comeback?

In the first few months of 2022, Murder Mystery 2 was filmed. Beginning on January 28th, 2022, principal photography continued for three months until coming to a finish on April 26th, 2022. We are aware that Paris, France, and Hawaii, in the United States, were the filming locations.

It has been reported that Adam Sandler and Jennifer Aniston will reprise their parts as Nick and Audrey Spitz. Sandler has starred in ten Netflix Original movies if you including Uncut Gems, which is a Netflix Original outside of the US.

Here’s a list of stars who are all set to join the season:

John Kani is well-known to MCU fans due to his brief appearance in the series as King T’Chaka, T’Challa’s father. Adeel Akhtar most recently appeared on Netflix in the character of Detective Lestrade in Enola Holmes, and he will return in Enola Holmes 2. In the British comedy Four Lions and the cult hit Utopia, Akhtar was a crowd favourite.

Although the roles of the remaining cast members have not yet been made public, we anticipate that actors like Mark Strong, Melania Laurent, and Jodie Turner-Smith will deliver fantastic and humorous performances.

When is the second season releasing?

The season 3 is all set to debut some time in March 2023, according to a leak of the 2023 release schedule by USA Today.

A few weeks later, Netflix announced that the film would be released worldwide on March 31, 2023.

Black Summer Season 3 renewed by Netflix? Here’s everything you need to know about the show

Is ‘SEAL Team- Season 7’ all set to make a come back this month? Here’s everything you need to know about the drama series