Here’s everything you need to know about Sandition Season 3; Release date, cast, plot and more

Let’s find out when will the third season premiere! 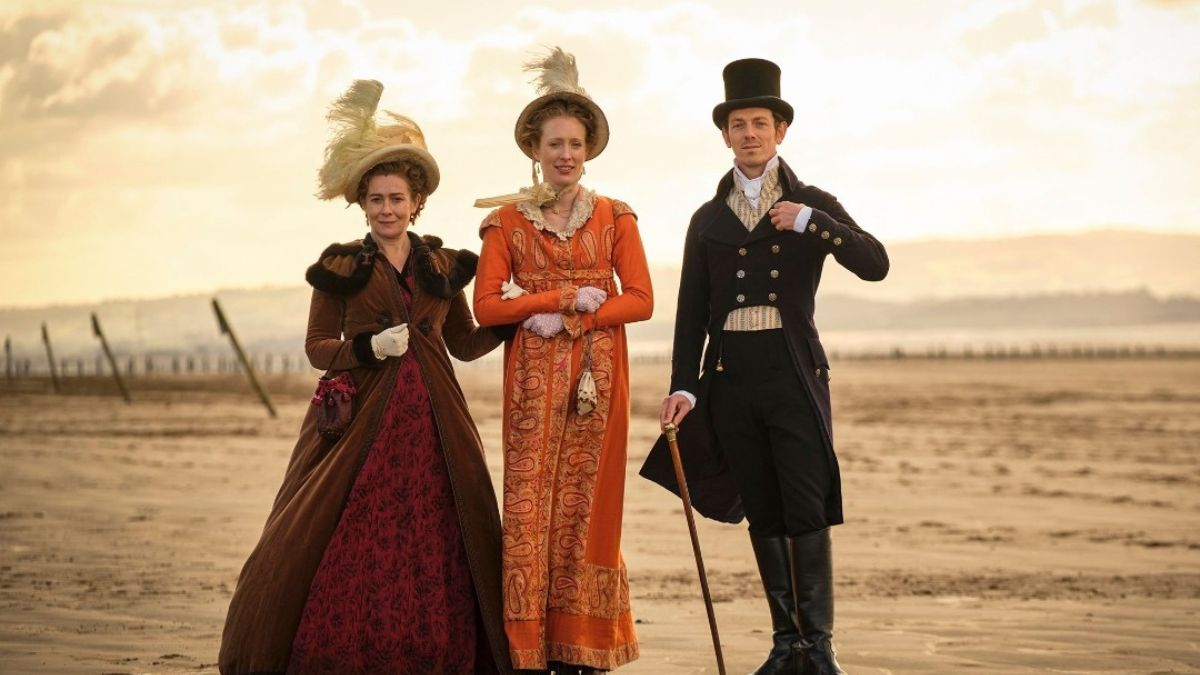 Many people are speculating about whether the planned release date of 2023 will actually occur. This makes it a crucial question and demonstrates how many viewers are anticipating the release of the final season on the streaming platform. Additionally, it shows how devoted fans have already begun to speculatively discuss other recent information. Let’s find out what’s up with the season 3 of Sandition!

March 2023 is going to have a happier mood than before! New episodes of Sanditon will return to television.

Remember, the second and third seasons were ordered in May 2021 as part of a partnership between PBS and BritBox, and ITV eventually acquired the seasons for linear transmission. After months of anticipation, MASTERPIECE has finally announced that it will air on PBS on Sunday, March 19, 2023, at 9 p.m. and 8 c. Beginning the same day, the series will also be streamable. The announcement was also confirmed by the network’s official Twitter account, which provided its followers with a brand-new teaser and quoted, “We cannot choose who we fall in love with…” Return to #SanditonPBS one last time for the final season, premiering March 19 on MASTERPIECE @PBS.!”

What to expect from Season 3?

MASTERPIECE has announced the third season of Sanditon, which has a devoted fanbase and has been praised by critics as “lush and joyful” and “ideal escapist fare.” Susanne Simpson, MASTERPIECE’s Executive Producer, further adds, “Sanditon has been an incredibly special series for MASTERPIECE, and we know it has found its way into the hearts of countless fans. While we are sad to say goodbye to the series, we know our audience has a lot to look forward to in this new season.”

The plot will also be further explored in the final episode of the second season, which will air on April 24, 2022. It will follow Georgiana and the Parkers discovering the real reason Sidney was in Antigua, so do not worry—there is more to come in Sanditon Season 3! Alison is about ready to return home after being dissatisfied with her efforts to find a husband when she finally understands that Captain Fraser loves her. Esther learns that her husband’s letters have been withheld from her after Clara admits to her part in Edward’s plots to harm her and Lady Denham. Charlotte learns the family Colbourne’s secrets.

Several new characters are joining the show, and they’ll bring drama, humour, and romance with them. The ideal Austen mother, Lady Montrose (Emma Fielding, Years and Years, Van der Valk) comes to Sanditon with the exclusive goal of finding mates for her children, Lydia and Henry. The independent young woman Lydia (Alice Orr-Ewing, Andor, A Very English Scandal) is not as eager to find love as her mother.

The show was adapted and created by Emmy-winning screenwriter Andrew Davies and produced by Red Planet Pictures. It was inspired by Jane Austen’s last, unfinished novel. Justin Young took over as the series’ principal writer and executive producer for Seasons 2 and 3 after Austen barely completed 11 chapters before her passing.

According to Parade.com, the season will consist of six episodes, each lasting 60 minutes, and will carry the plot to a satisfying finish. On the other hand, as of January 7, 2023, the network had not yet made the episode names and a synopsis of the show public. When the episodes are scheduled to premiere on the streaming service, the network will release those specifics. Fans are therefore advised to wait patiently for these improvements, which will be released in the upcoming months.