The award for the BRIT Awards 2021 full list is out officially.

British Music Awards was conducted in the first week of May and the awards given are here. 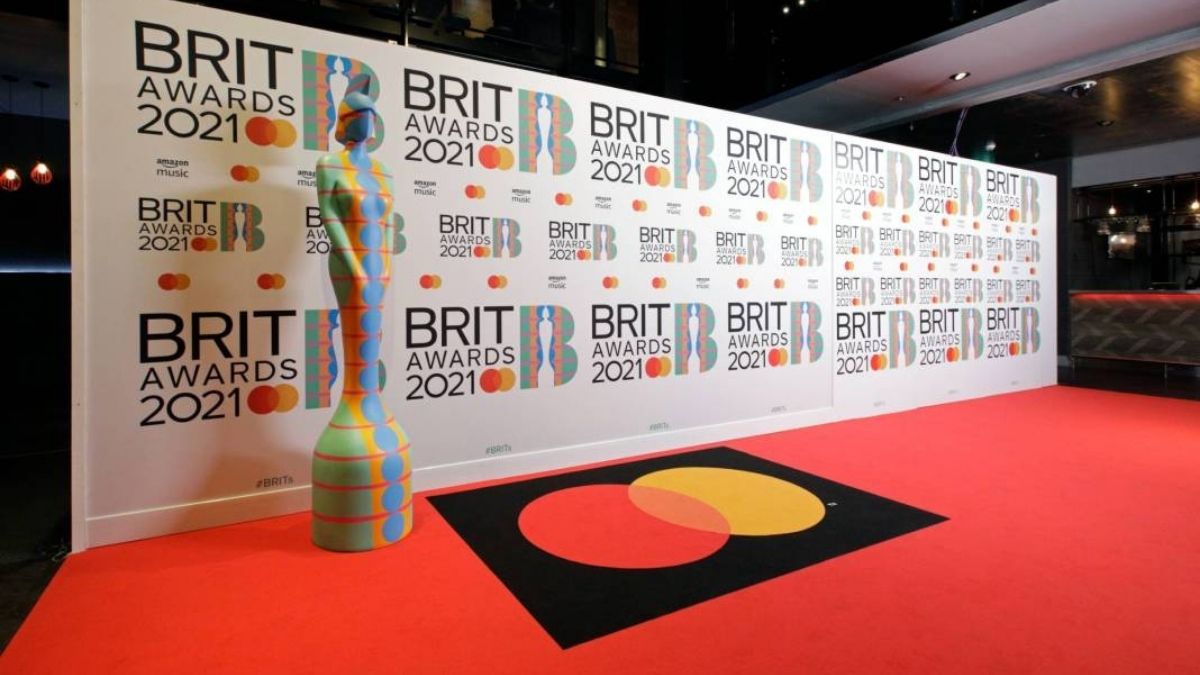 The biggest music event in Britain, The BRIT Music Awards live event was held this year indoors in London’s O2 Arena on Tuesday, May 11th due to the pandemic situation.

Many of the winners included Taylor Swift who became the first non-British female artist ever to receive a Global Icon Award. Harry Styles of One Direction also bagged the Single of the Year award for his track Watermelon Sugar. The Album of the Year was given to Dua Lipa for her “Future Nostalgia”.

In the international category, Billie Eilish and The Weeknd took home the awards for International Solo Artists. The red carpet was spectacular as well as the speeches made by many stars. The show also became extra-ordinary for many instances such as the Swift- Olivia photo moment..

Here are the list of categories, nominees in each category, and the winners of BRIT awards 2021. 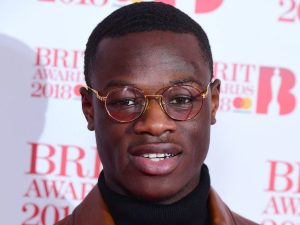 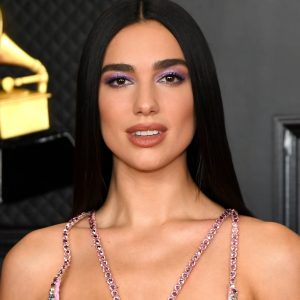 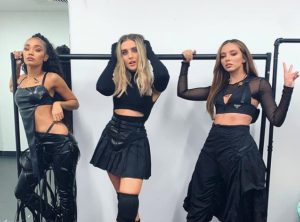 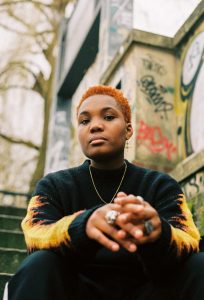 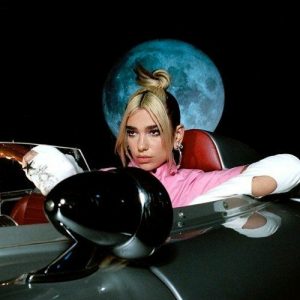 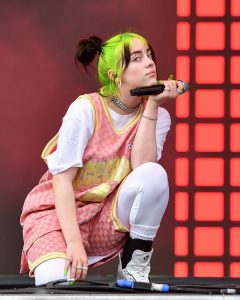 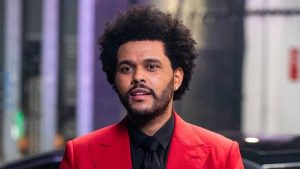 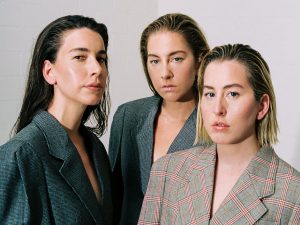 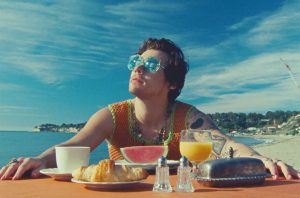 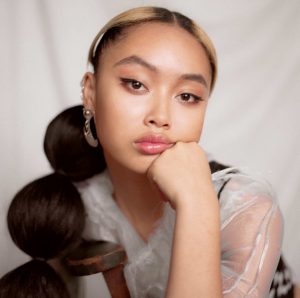 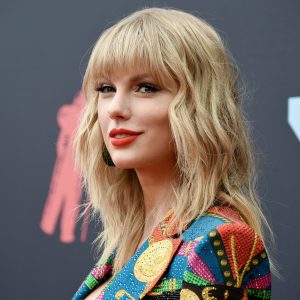