Here’s the explanation of why Queen Elizabeth enjoys 2 birthdays. 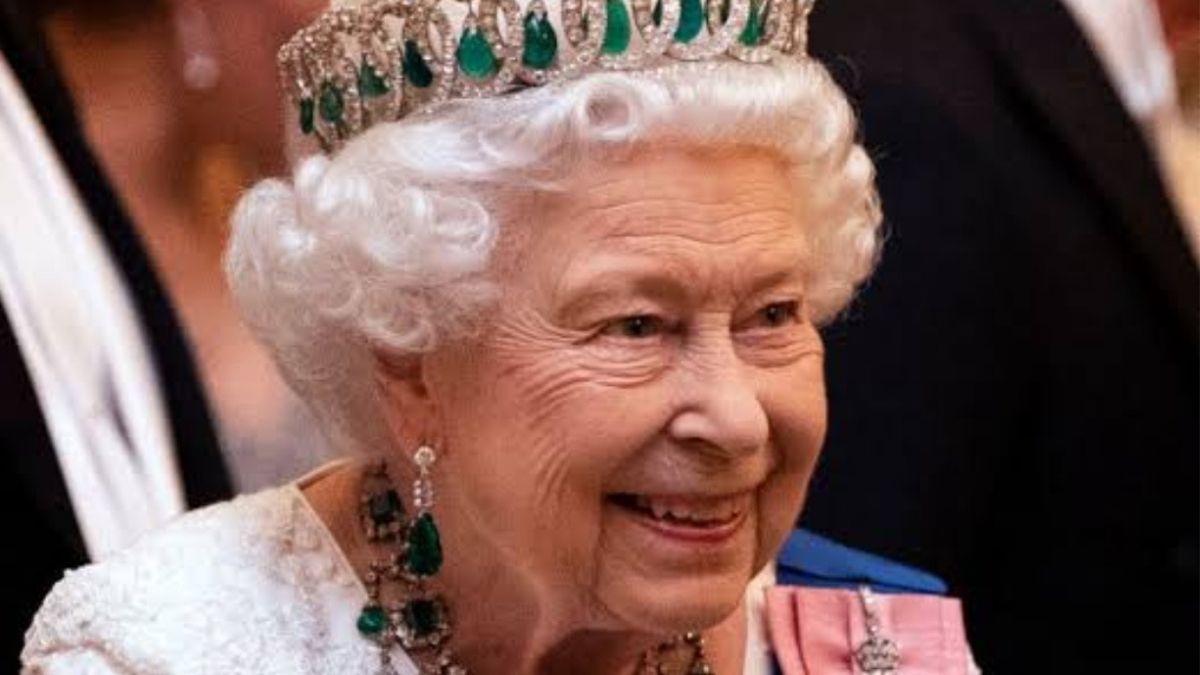 The Queen of the Commonwealth and the 15 other Commonwealth realms, Elizabeth Alexandra Mary turned 95 today.

Now to address the common confusion, does being the Queen give you the right to cut the birthday cake twice a year? Is her real birthday in June or April?

Queen’s real date of birth is April 21, which she celebrates quite confidentially. A Saturday in June is her official birthday, when in a normal (non-COVID) year, it would have been celebrated publicly. With a horse and carriage possession called Trooping the Colour, it would be celebrated in the true British royal fashion. Trooping means quite an assembly of people near the Buckingham Palace.

Apparently, in London the only season you can have a proper parade is the summer.

This not a new tradition, and began way back in 1748, with King George II. He clubbed the annual summer military match to his birthday (in October) celebration. And, thus, began the tradition of the monarch choosing their  birthday in the summer-time.

However, the Queen’s 95th birthday wasn’t much of a pomp-and-show due to the recent death of her husband, Prince Philip. This time, no photo will be released.

The Queen returned to her royal duties, just days after Philip’s death.

Some lesser-known facts about The Handmaid Tales