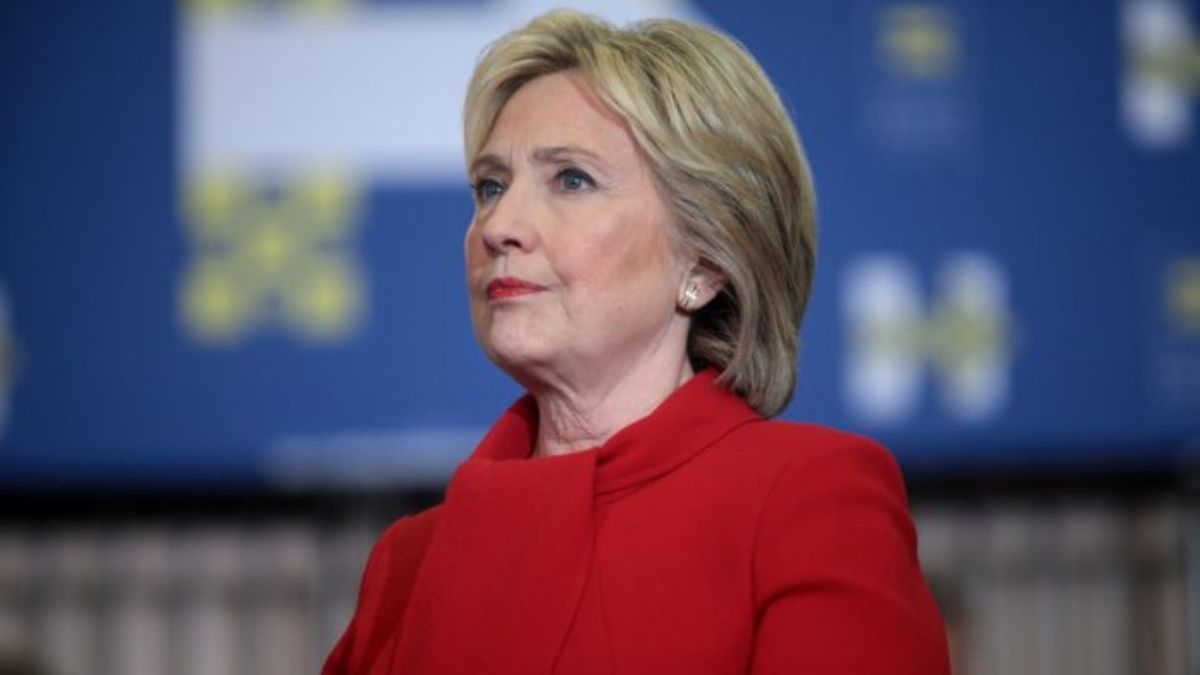 Former US presidential candidate Hillary Clinton on Wednesday appreciated a teenage girl for secretively changing her valedictorian speech so she could criticize a new Texas law that bans abortions if an unborn baby has a heartbeat.

Clinton tweeted, in support for Lake Highlands High School valedictorian Paxton Smith, who took out an unapproved valedictorian speech from her bra at the lectern on graduation day and gave a speech about Texas’s Heartbeat Act.

Her tweet read, “This took guts. Thank you for not staying silent, Paxton.”

This took guts. Thank you for not staying silent, Paxton. https://t.co/DlwEgmMRGN

The new Texas law abolishes abortions after the unborn baby has a heartbeat.

Smith said in her speech, “Most women don’t even realize they’re pregnant by six weeks. And so, before they have a chance to decide if they are emotionally, physically, and financially stable enough to carry out a full-term pregnancy, before they have the chance to decide if they can take on the responsibility of bringing another human being into the world, the decision has been made for them by a stranger. A decision that will affect the rest of their lives.”

She concluded by saying, “We cannot stay silent.”