Hollywood stars who made it quite clear about their support towards the LGBTQ community. 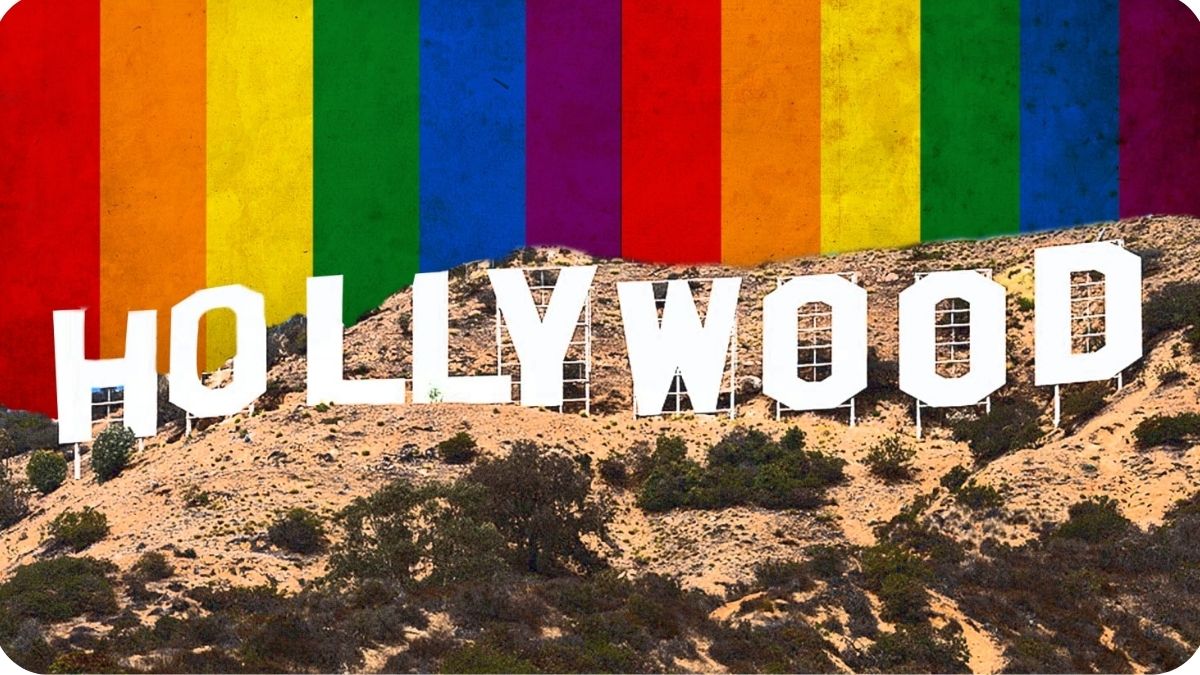 When it comes to embracing one’s sexuality and discovering the right love that you deserve, Hollywood stars make a great note on it. For ages till date, the world of the LGBTQ community has been thrown into the darkness. But with the change of course and major influences, the community is shinning bright like a diamond.

Here are some of the A-listers of Hollywood who made a difference by “coming out” off the slumber. 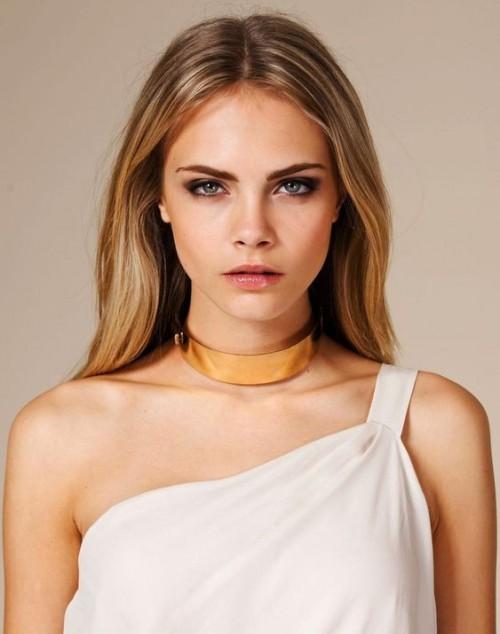 While talking about her sexuality with Vogue, Cara described the learning as “a breakthrough moment” that changed her life. The model-actress made her mark on the London fashion week supporting the community by closing the show wearing a rainbow cap. It was surely enough to turn the world! 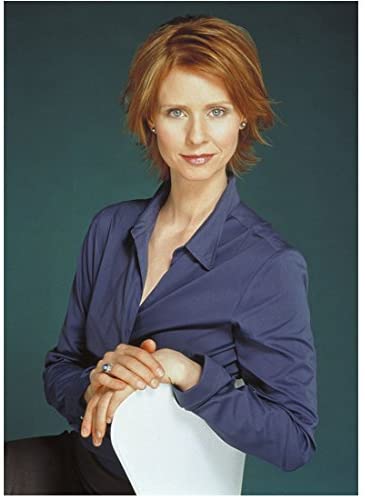 We all remember “Miranda” from “Sex and the City” and how transforming an individualistic her role was. However, in real life, Nixon proudly supports her transgender son, Samuel, with all her heart and never shy away to stand up for the community. The woman is all ready to break the stigma away with all her work. 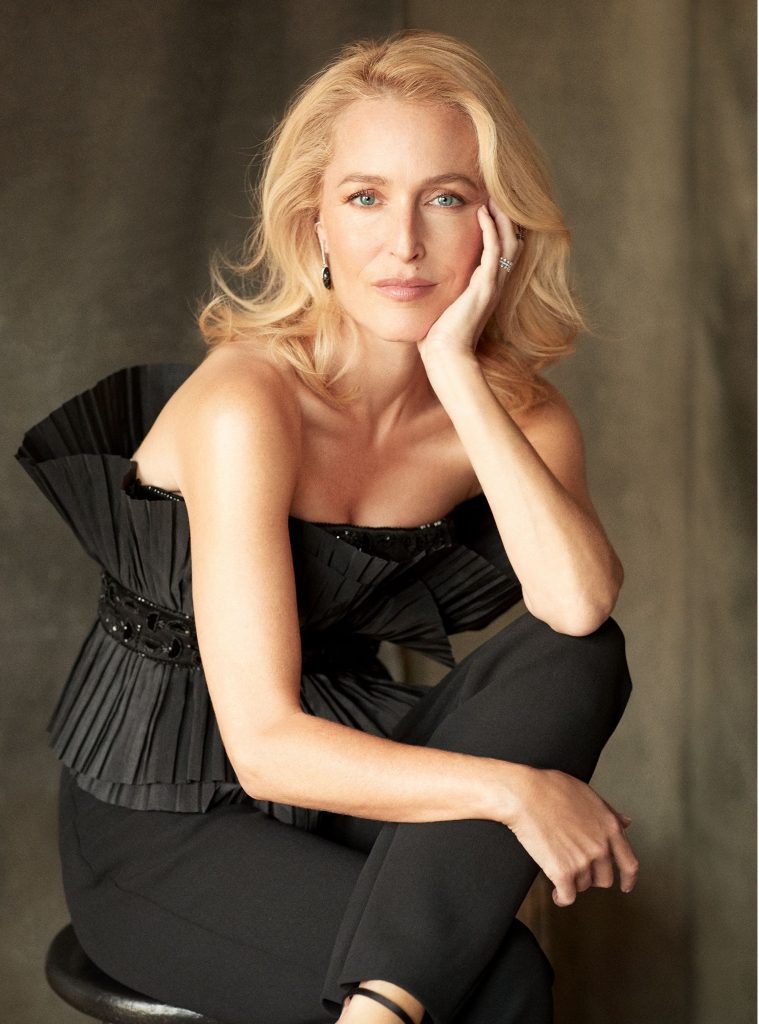 While having a quality conversation with The Times magazine in 2012, “The Crown” star who rocked everyone with her performance came out to be a bisexual. The act was a need for the star to honor her long-term girlfriend who she lost to a brain hemorrhage. She claims “it’s just who I am” and commands her sexuality. 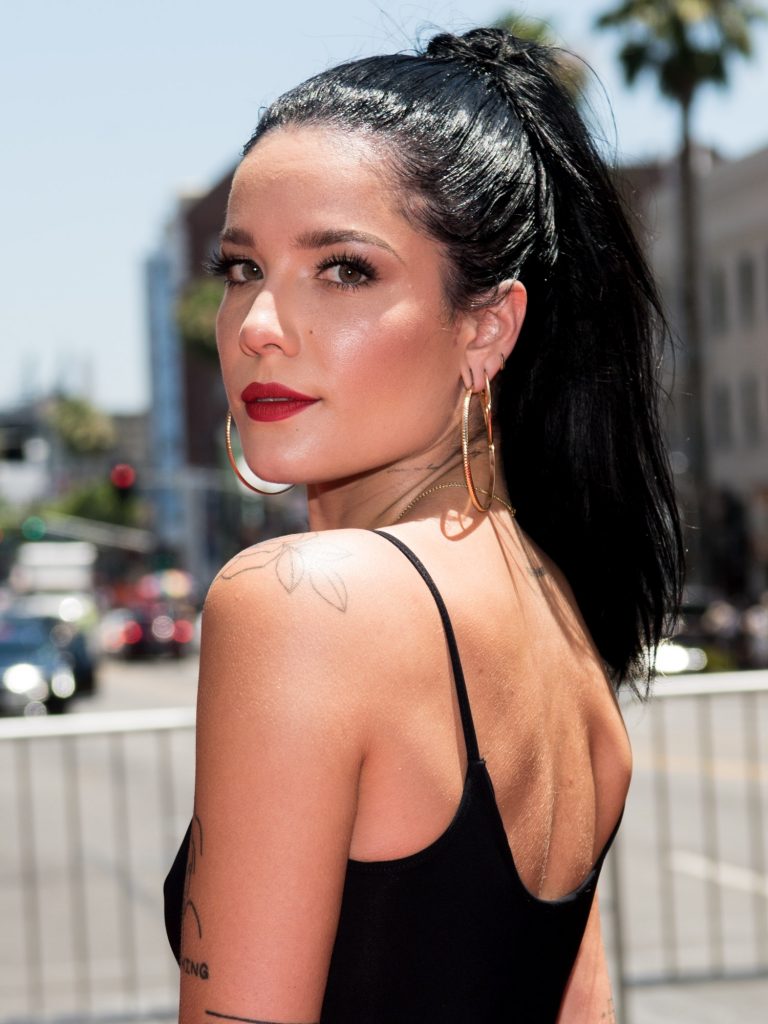 We all know how vocal and active she is when it comes to bringing that needed touch of feminism and sexuality into her music. Halsey has always been proud of being bisexual and having the chance to explore the deep ends without regret. She fights for the community and stands against people who term it as a “phase” stereotyping. 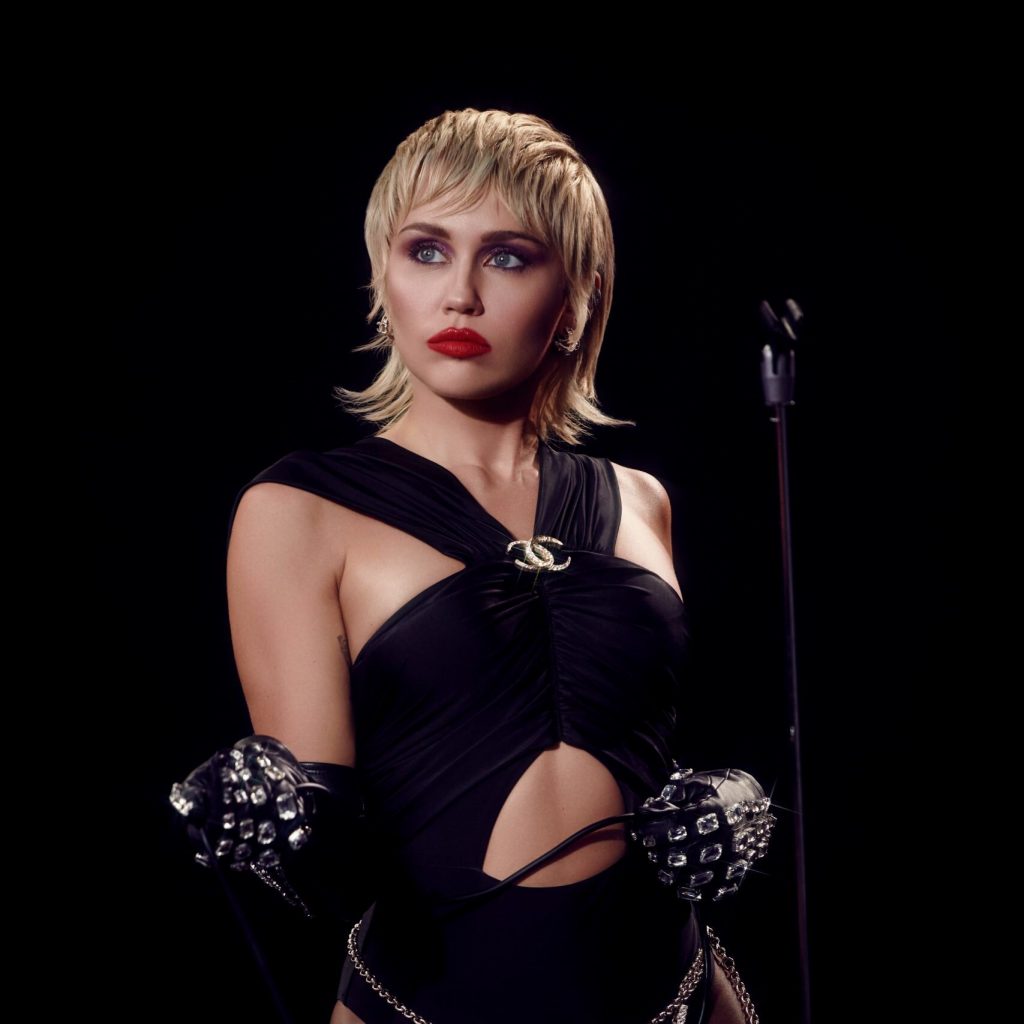 From being married to Liam Hemsworth to being in lesbian relationships, Miley has struggled in identifying her actual reality. However, now being a proud queer person, she embraces her bisexuality with all freedom and romance. She certainly believes in equality for all genders and preaches “people fall in love with people, not gender, not looks, not whatever.” And she stands rightly by it.

She is a woman who never shies away from standing for what she believes in and what is reality. Taylor have taken many brave steps in creating a world of love towards the community through her powerful songs. Swift is also an active ally of the pride community working for their benefits. In 2018 pride parade, she sang her famous “You Need To Calm Down”, which made the community walk down the street with “pride.”