Hot air balloon pilot falls to his death in Vermont 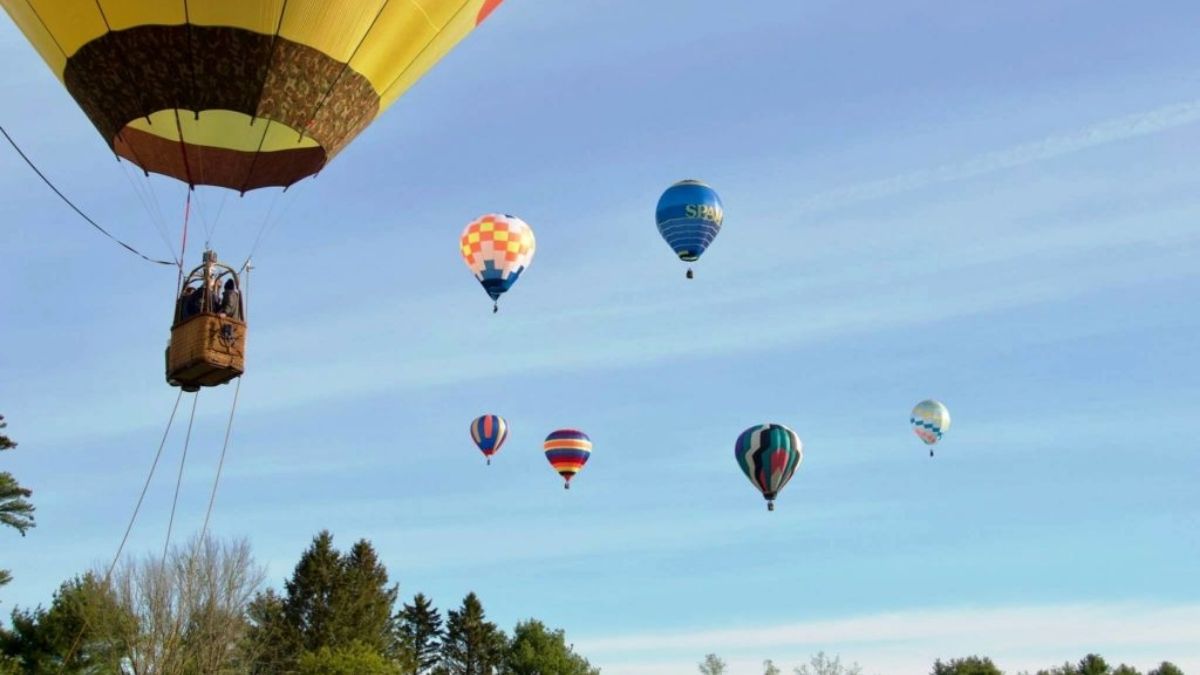 A passenger-filled hot air balloon pilot died after ending up trapped in gear underneath the basket and plunged to the ground in Vermont, police said Friday.

The pilot, whose identity was withheld, took flight in the balloon accompanied by four passengers from Vermont’s Post Mills Airport on Thursday afternoon, authorities said.

Sometime after the balloon took off it started to descend and momentarily touched down in a field, resulting in one passenger falling out as the basket tipped.

“During this sequence, the pilot became entangled in gear affixed to the balloon as it re-ascended and ended up entrapped underneath the basket, where he eventually fell to the ground from a height,” Vermont State Police said.

The pilot plummeted to his death in a field in the town of Bradford and was pronounced dead at the scene of the fall.

The pilot fell to his death in a field in the town of Bradford. He was pronounced dead at the scene.

According to police, following the tragedy, the balloon continued on its trajectory north for about 1.5 miles until it got caught in a grove of trees in Piermont, New Hampshire. The three remaining passengers climbed out to safety, none of the four passengers were injured in the incident.

A huge shark circles a fisherman’s boat near Cornwall