Hulu’s ‘The Handmaid’s Tale’ season four, is back with it’s seventh episode ‘Home’

The series’ latest episode, aired today, proves the show getting better with each passing day, and features June’s escape to Canada. 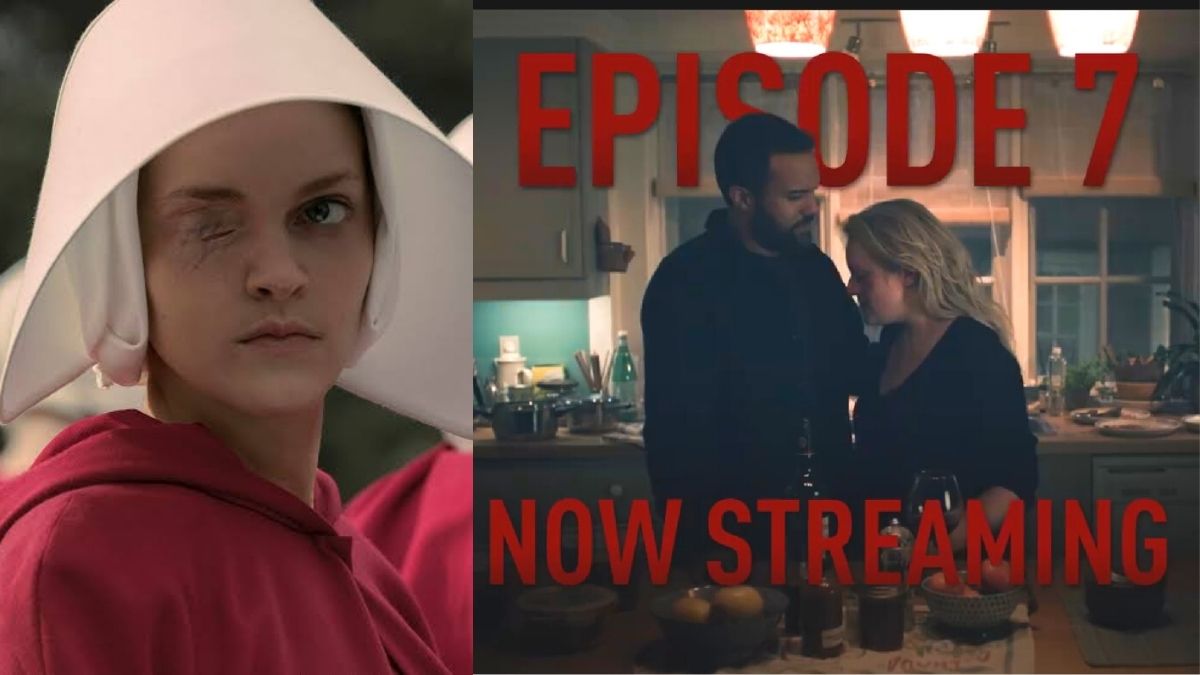 Hulu is back again, with yet another episode of the epic tragedy series ‘The Handmaid’s Tale’, and fans are loving it!

The fourth installment released it’s seventh episode titled ‘Home’ on Wednesday, May 26, and this proves why the show is bettering itself, with each passing day.

Although started with a slow and sleazy beginning, the series proved itself in no time, after gaining momentum with few great episodes that make us go back to it, all over again.

Today’s episode was one such masterpiece, following the journey of the protagonist ‘June’, after her escape from the brutal town of Gilead, now setting down and finding solace in Canada.

Having achieved her freedom at last, her new found residence seems to be peaceful and elegant, as it’s citizens fear none and nothing.

However, this escape doesn’t feel like one, as June is constantly haunted by her dark and gruesome past, clinging to her subconscious and never once leaving her, carving deeper scars on her mind and heart than the ones on her body.

This was obvious, after going through a seven-year long trauma of slavery and torture.

Sharing a glimpse of this episode on Instagram, the official handle of the series ‘handmaidsonhulu’ captioned the video as, “Is June the same woman Gilead took away from Luke? Episode 7 is now streaming on Hulu”.

Packed with a mixed bag of emotions and abuse, both physical and verbal, you definitely can’t miss out on this gem of an episode!

President Biden to nominate an Uber executive into Justice Department