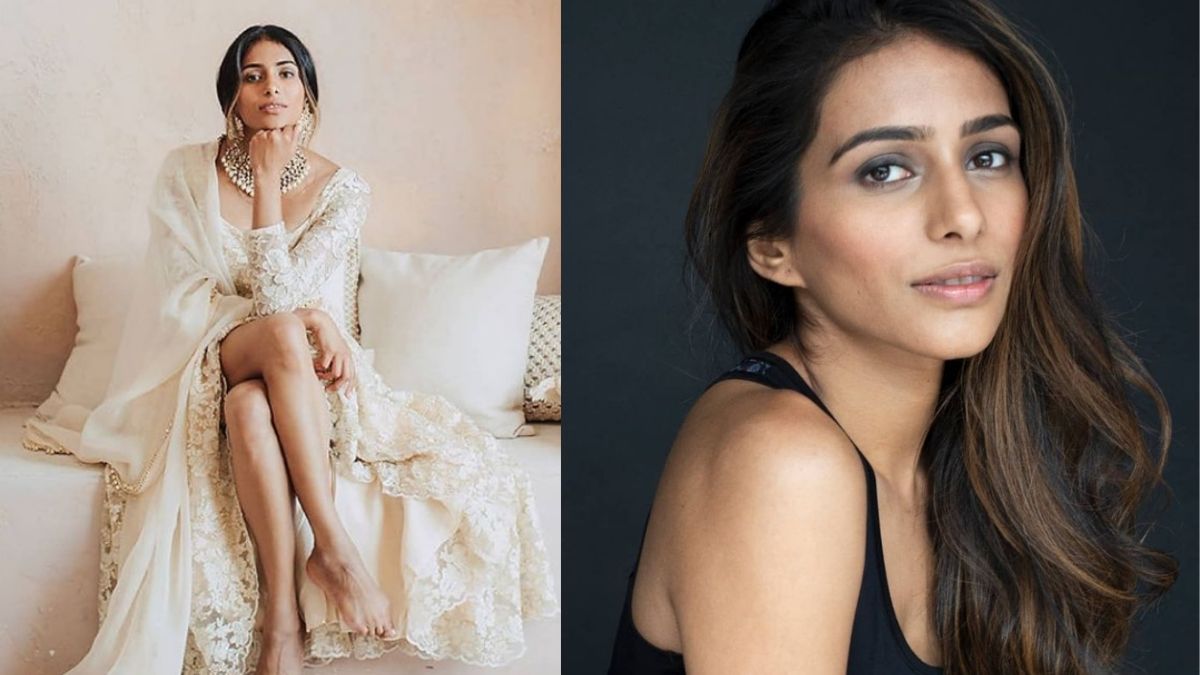 Famously known for her work in Netflix’s Grand Army and FX’s Miss America; an activist who has been actively involved in raising awareness regarding mental health and working towards empowering women bringing their issues to light; this is Shreya Patel to us!

Shreya is skilled with an extensive knowledge in theatre and cinema, as she has been a part of the industry over the past few years. Now, adding a feather to her cap, the actress is all set to make her directorial debut with a documentary titled ‘Girl Up’ which holds a storyline of domestic violence and human trafficking.

In an exclusive conversation with USA Newshour, Shreya not only opened up on her work front, but also got candid over her journey towards mental health awareness and her personal encounters on the very same.

The actress and advocate, has been a big face of Canada’s Bell Let’s Talk, a program designed to bring out positive change for the people living with mental health issues. On being questioned on her association with the campaign and her views on mental illness, Shreya mentioned, “For me, Bell Let’s Talk turned out to be a very rewarding experience. Being an Indian, it’s always been difficult to talk about mental health as it is a big taboo in our community. I wrote a blog on mental health and on how I dealt and overcame it, which came into the notice of Bell Let’s Talk after which I received a message from them, requesting me to be ‘one of the faces’ of the campaign!”

Shreya also revealed how ‘nerve wracking’ it was for her to be a part of the association, as she says, “Being a national face for a campaign this big meant your photo is all over Canada, you are in the newspapers and your story is being told to the whole world! It was a little scary because I was comfortable talking about it in the community but not nationally! However, a friend of mine motivated me to come out and break the stigma revolving around it. As soon as I told my story, my face was out there on those massive hoardings. However, this time my face wasn’t associated to any brand, it was just Shreya! It was quite vulnerable for me.”

Concluding on her journey, the mental health activist states that she feels blessed being a part of the beautiful campaign since 2018. Shreya finds peace in the fact that she has motivated a lot of people to come out in public and talk about their mental health encounters and how they are overcoming it. The immensely positive response that she has received after her revelation, is something that she states ‘will be cherished for life’.