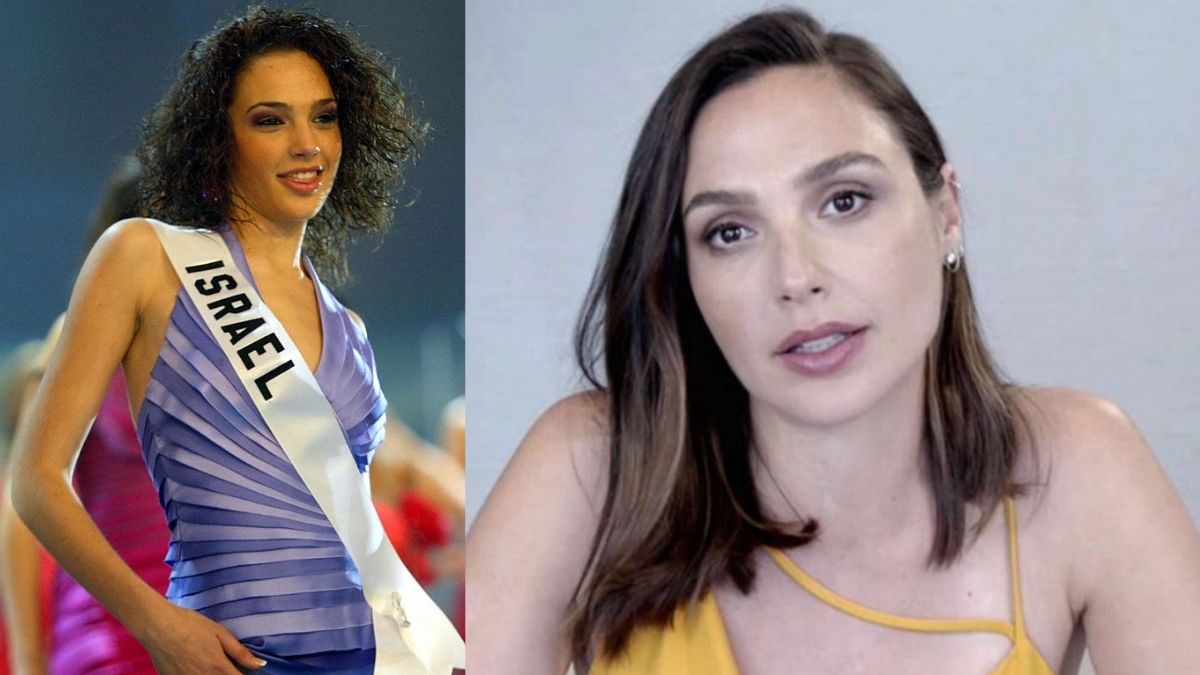 Gal Gadot, Miss Israel 2004 and famed for her screen presence as the Amazonian, Wonder Woman, broke out into tears with her post on Instagram, posted a few minutes after the word that relations between Israel and Palestine had worsened leading to a deadly firing. The UN fears this situation may lead to something as dangerous as a war between the two nations.

The Israel-born actress in her post writes, ” My heart breaks. My country is at war. I worry for my family, my friends. I worry for my people. This is a vicious cycle that has been going on or far too long. Israel deserves to live as a free and safe nation, Our neighbors deserve the same. I pray for the victims and their families, I pray for this unimaginable hostility to end, I pray for our leaders to find the solution so we could live side by side in peace. I pray for better days.”

More than a thousand rockets fires and hundreds of air strikes carried out since Monday when the situation had started to go out of hands. The BBC reports that Palestine had fired into Israel on Monday as a response to Israel’s attack on the Gaza tower leading to an escalation in the situation.

More than 300 people where injured and 53 confirmed dead according to the report given out by BBC.

Rep. Cheney unseated from GOP for being a Trump critic