It’s Official! The NBC’s ‘Friends’ will be having a reunion on HBO soon

The cast of the infamous NBC’s sitcom series ‘Friends’, is all set to reunite on HBO and we can’t wait to see them return to the screen, all-together again! 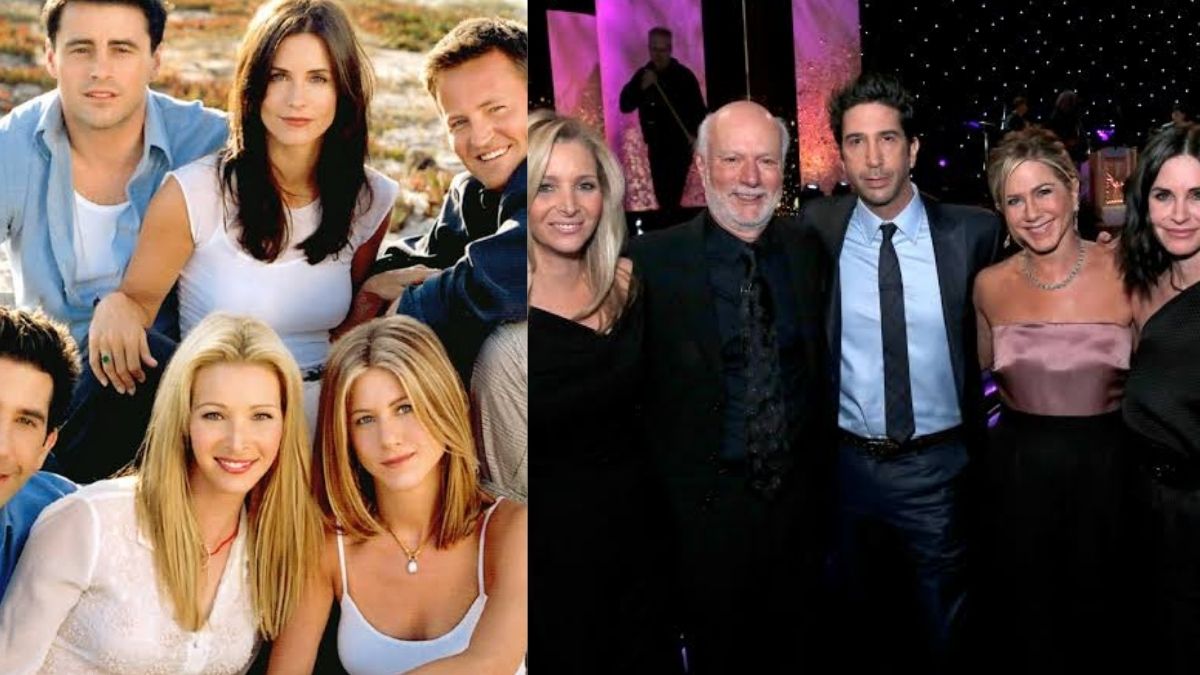 HBO has made it official! Here’s a great news for all ‘Friends’ fans!

The much awaited hyped reunion is finally happening and yes, it’s a ‘Friends Reunion’.

After a long delay due to the ongoing COVID-19 pandemic, the original ensemble of NBC’s Sitcom Series are about to reunite on HBO Max, on May 27, as announced by the channel on Thursday.

The popular six-members cast consisting of actors Matt LeBlanc, Courtney Cox, Matthew Perry, Jennifer Aniston, Lisa Kudrow and David Schwimmer would be seen together on screen yet again and we are excited.

As per HBO Max’s news release, the reunion would be in honour of the sitcom; an unscripted version of pure celebration of it’s immense success.

The cast would be playing their iconic characters of Chandler, Ross, Phoebe, Joey, Monica and Rachel, blowing new lives into them on Stage 24, the original soundstage, on the Warner Bros. Studio at Burbank, in California.

Taiwanese Comp. Hardware Manufacturer faces ire from Chinese for calling them out on low quality manufacture