It’s “YOU” who we love: Happy Birthday Shay Mitchell

It’s the birthday of Shay Mitchell and the gossip girl fans are all over the internet wishing the queen.

She is the real queen by all means! Shannon Ashley Garcia Mitchell, aka Shay Mitchell, is the beacon of grace and talent that comes from the grounds of Canadian actors. This global star is known for being a woman with multiple charms starting from a supermodel, actress, entrepreneur, author, and more. 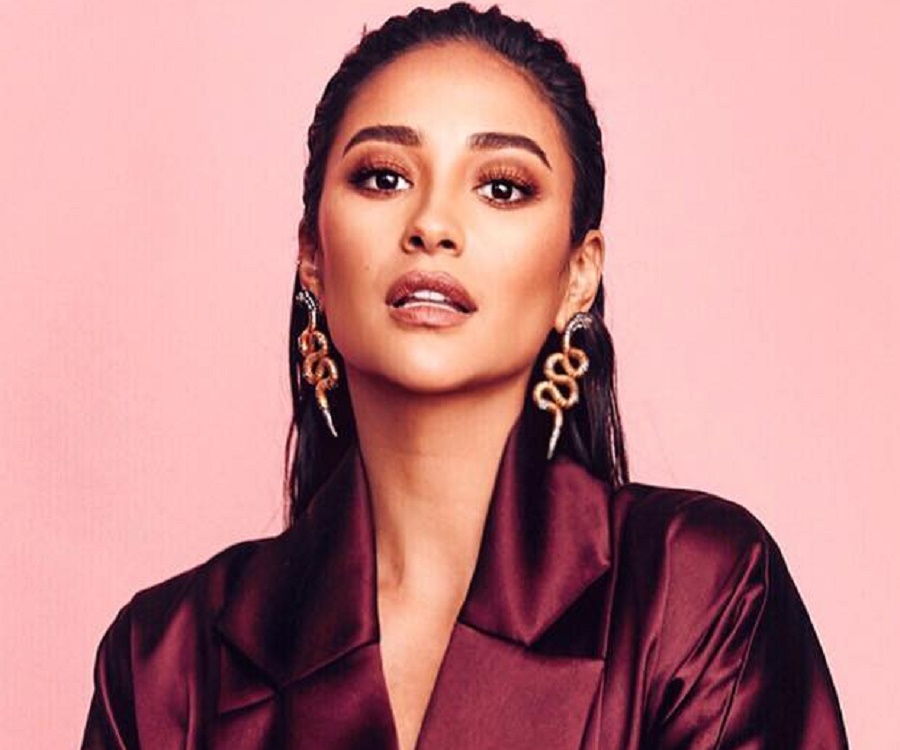 She might have played some unforgettable roles during her career but the character of “Emily Fields” brought the turning point in her career. The woman played the role in the popular drama series “Pretty Little Liars” which gained her the needed boost in the world of Hollywood. Today, she is a world-renowned actress and model who lives to motivate other generations with her implacable talents. She has been the show stealer of many shows like Aaron Stone, Mother’s Day, Dreamland, Glee, Project Runway, and more.

The actress recently stole the world’s love appearing in the Netflix psychological thriller, You, as Peach Salinger. Currently, this beauty is all overboard with her ongoing Hulu project, Dollface which is a comedy series. The woman is seriously a person to admire and a great philanthropist helping generations of people to grow and prosper. How can you not love her!

TikTok’s ‘Pass the Phone’ Challenge: A funny way to roast your friends