J. Cole goes trending along with ‘The Off-Season’ as fans await the album’s release on May 14

Rapper and singer J. Cole is trending on Twitter for his upcoming album ‘The Off-Season’ as fans anxiously await for it’s release on May 14. 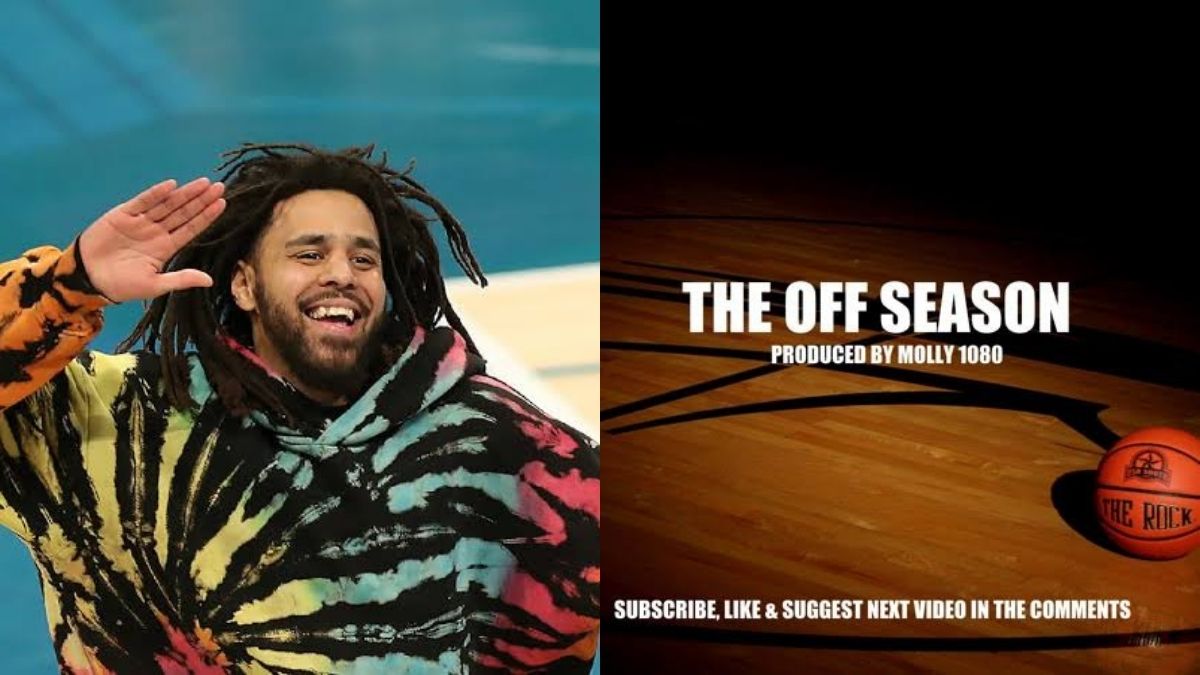 J. Cole also known as ‘Jermaine Lamarr Cole’ is an American singer, rapper and a songwriter born on January 28, 1985 in Frankfurt, Germany.

Known as one of the most influential rappers of his generation, Cole rose to fame with the release of his debut mixtape ‘The Come Up’ in 2007 after which he released two other mixtapes, ‘The Warm Up’ in 2009 and ‘Friday Night Lights’ in 2010, both receiving immense critical success.

Cole released his debut studio album album, ‘Cole World: The Sideline Story’  in 2011 which hit number one position on the US Billboard 200 along with his second album ‘Born Sinner‘ in 2013, making him the most popular artist of the time.

The rapper is currently working for his new album ‘The Off-Season’ which is all set to release on May 14.

Cole had earlier shared about his upcoming projects including ‘The Off-Season’ in his Instagram post in December.

He announced that he would be releasing two albums ‘The Off-Season’ and ‘It’s A Boy’ before he releases his third ‘The Fall Off’.

‘The Off-Season’ is sure to win hearts like all the other works of rapper J. Cole and we wish him all the success for his future projects.