Jeff Bezos’ Blue origin gets government approval to send Bezos, 3 others to space 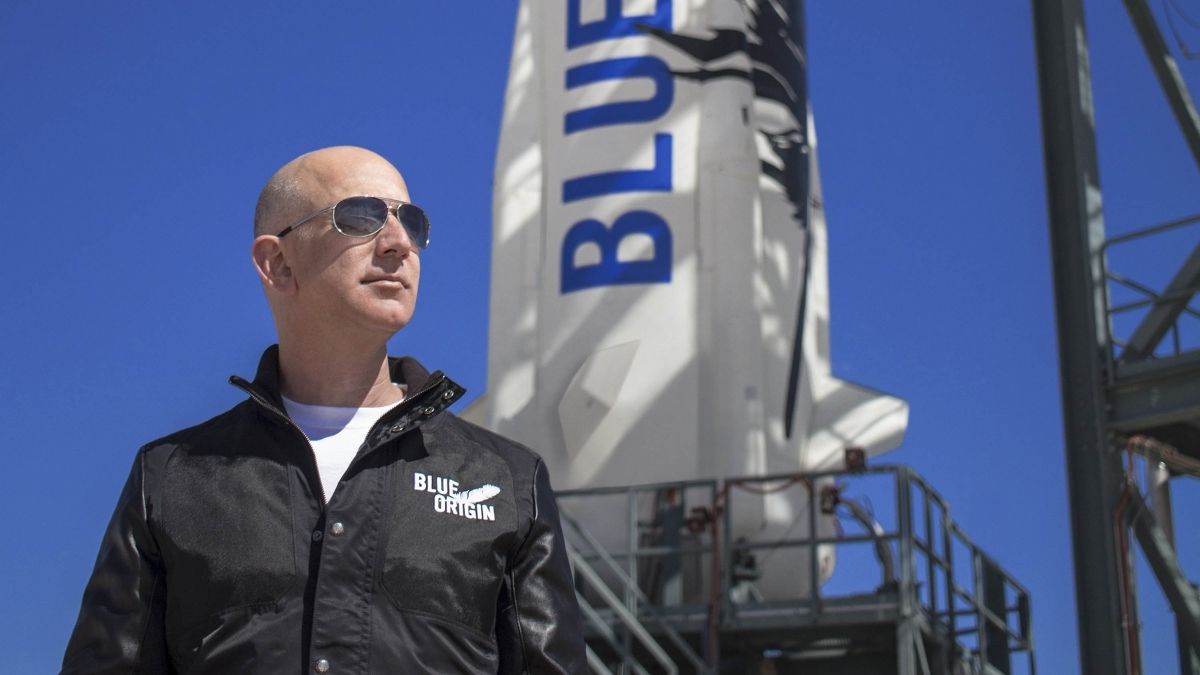 Blue Origin, the rocket company of Jeff Bezos has received the approval of the government to launch their crew into space, a flight crew that includes himself.

The founder of Amazon will board the New Shepard rocket next Tuesday in West Texas. Jeff Bezos will be accompanied by his brother, an 82-year-old female aviation pioneer and a $28 million auction winner. New Shepard rocket will be the first passenger mission for Blue Origin, which like Richard Branson’s Virgin Galactic intends on flying paying customers in the following months. the FAA gave the all okay on Monday, with the license validity lasting till the end of August.

Virgin Galactic’s billionaire founder Richard Branson flew to space in his own rocket on Sunday, accompanied by five other company employees. The winged ship was carried into the air by a specially designed aircraft.

Jeff Bezos, 57, stepped down from his role as Amazon’s CEO last week.