The production will split up into two branches namely Wavelength Film and Wavelength studios. 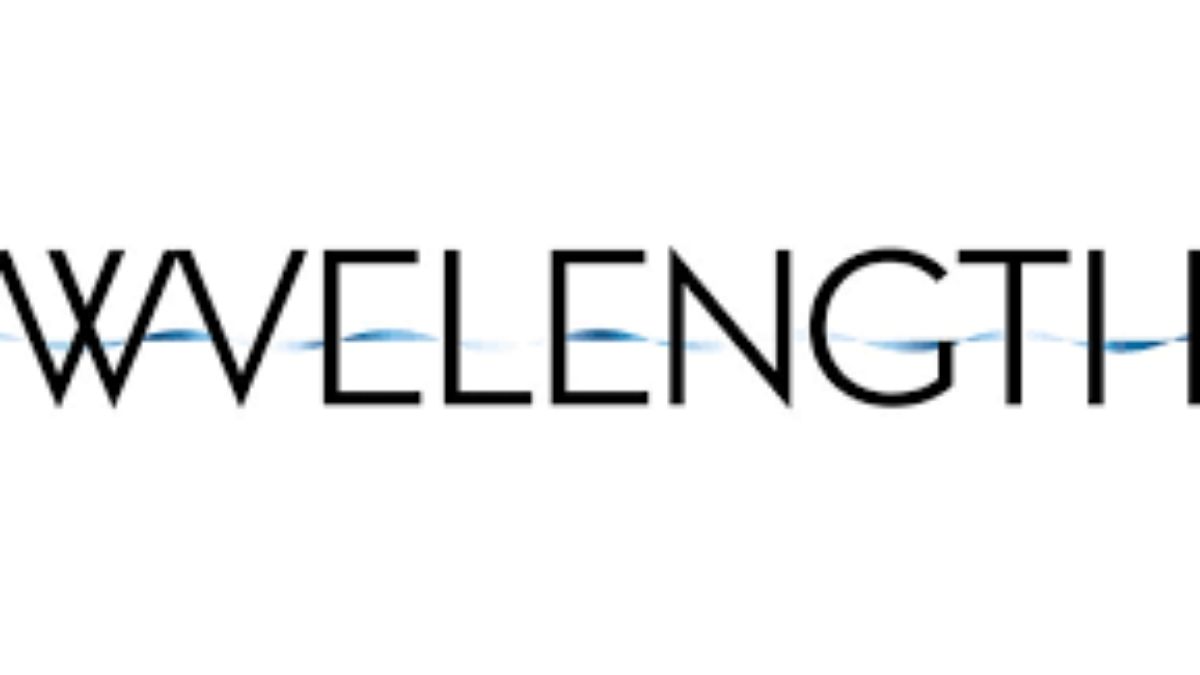 Jenifer Westphal’s Wavelength Productions are all set to go through a rebranding and restructuring phase. The production will split up into two branches namely Wavelength Film and Wavelength studios. The First division will work on making documentaries and series while the other will look at commercial the side .

The Wavelength studios are working behind the scenes on many commercial projects and will focus on providing remote locations for shooting to firms.

They are credited for the production of documentaries such as Where’s My Roy Cohn. Knock Down the House and “Won’t You Be My Neighbor”, “Feels Good Man” and “Farewell armour” .

According to the reports of The Deadline, Jenifer said, “I started Wavelength with the mission to tell great f*cking stories and I am so proud of the company we have built over the past five years.” She went on to add, “This rebrand and expansion is the result of the hard work and dedication of our kick-ass team and their never-ending drive to bring unique stories and voices to audiences around the world.”

The next, Wavelength is working on these new projects- You and Me This Summer, Empire of Ebony, American Masters and The Whole World In Her Hands.