Jennifer Lawrence these 7 controversies that made her into the headlines 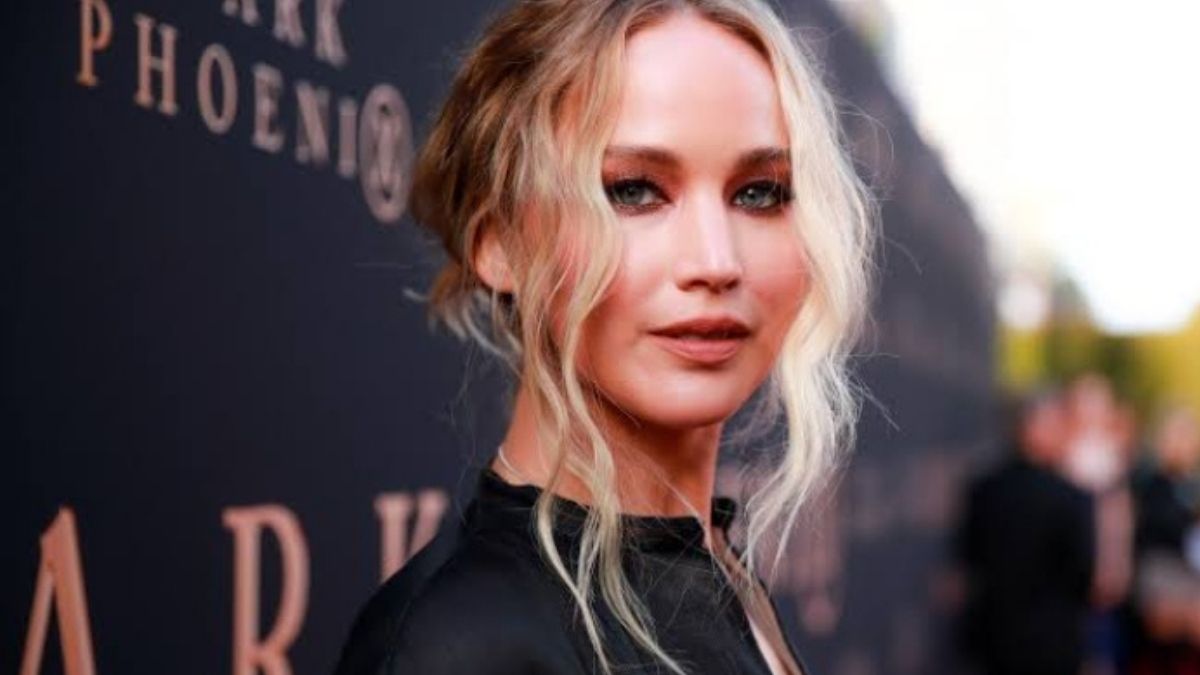 Being world highest paid actress for two consecutive years, Jennifer Lawrence is one of the most popular face in the hollywood. Her films have grossed over $6 billion worldwide. She was listed in Time’s 100 most influential people in the world in 2013, and in Forbes celebrity 100 list in 2014 and 2016. The actress has won many awards including Academy Award for best Actress and BAFTA Award for best Actress in supporting role. Lawrence is an outspoken feminist, and advocates for Plane Parenthood.

Jennifer Lawrence was born on August 15, 1990, in Indian hills, Kentucky. She started her acting career at a very young age of 14. But being a celebrity is not an easy task, especially when your fans and media always keeps an eye on you, willing to know every little details of your life, and digging out controversies. From Social anxiety to accused for being sexiest, here are five controversies of actress Jannifer Lawrence. Jennifer wasn’t allowed to play with other girls in preschool, because her mother wanted to raise her “tough”. She didn’t enjoyed her childhood because of her social anxiety and she considered herself misfit among her peers. She felt lonely and friendless throughout her childhood. Jennifer Lawrence has a very outspoken personality. She never fears to express herself. Earlier she wasn’t that much expressive about her political views, but gradually the actress comments on president Trump staggered her fans. In an interview, she told Graham Norton, that when she found they were at same concert, a part of her wanted to confront him “Hey Trump f*** you”. Again in 2017, in an interview with Oprah Winfrey, she said that she has nothing nice to say about him. Jennifer Lawrence faced serious backlash, on her remark over the climatic change and President Trump in 2017. She told Britain Channel 4 that the rash of devastating Hurricane that hit United States and Puerto Rico were a response to Trump. The actress said ,”It’s hard, not to feel Mother’s Nature rage and wrath.Later the actress cleared that her remark were taken grossly out of context, and she never meant such. Lawrence was remarked rude and unprofessional while having a conversation with a journalist in the press room at Golden Globes. The journalist was on the phone and when he tried to ask a question to the actress she said ” You can’t live your whole life behind your phone, bro”. The reporter tried to ask a question again about the upcoming Academy Awards, but Lawrence gave him a condescending reply.She said ” We are at Golden Globes, if you put your phone down, you’d know that”. Fans found her response rude and patronizing. Jennifer Lawrence faced criticism for being sexiest for her dress she was wearing in Red sparrow press. The press wasn’t bundled up for an outdoor event. It was very cold outside. The actress was wearing a beautiful black plunging neckline Versace dress without a coat. The actress responded to this controversies through her Facebook post, calling the outrage ridiculous. Further she stated that she loves fashion and won’t spoil the dress by covering herself with a coat. In 2017, Lawrence poll dancing video went viral where she was seen doing poll dancing which was remarked as “Wild night” in headlines. The actress said that she is not going to apologize for the video. It was her best friend’s birthday and that they were celebrating in a bar and she had a blast that night.

5 controversies of Joaquin Phoenix that you might not know