Jennifer Lawrence’s most frank and sarcastic quotes ever 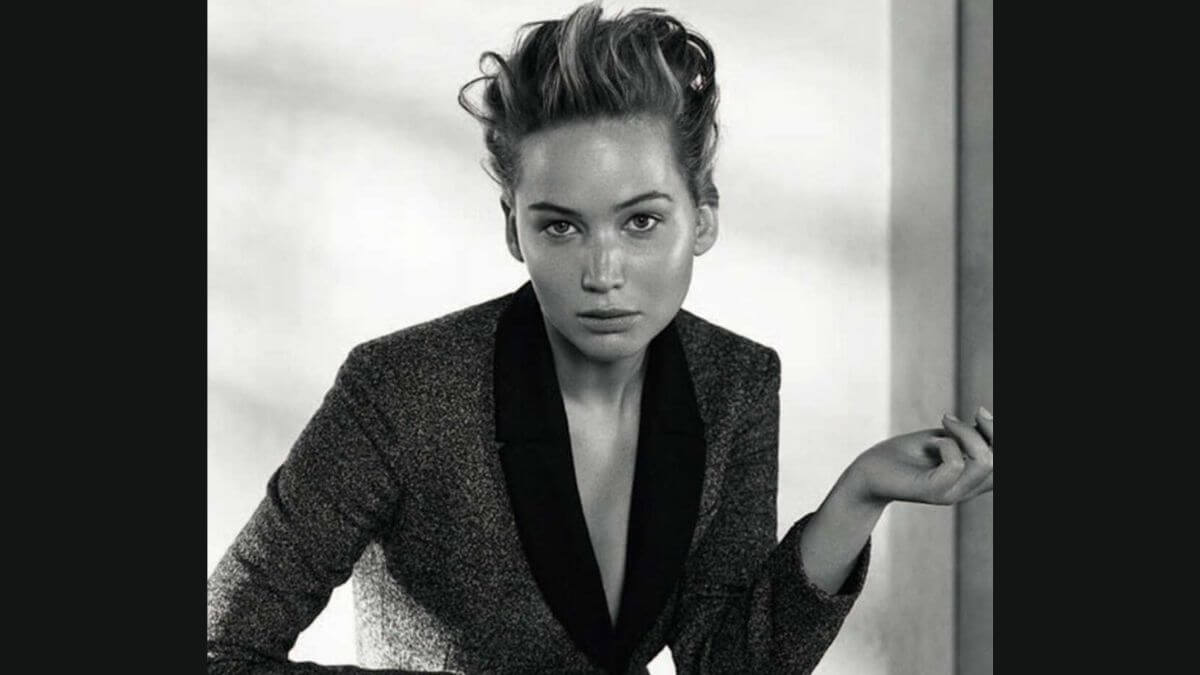 Jennifer Lawrence is certainly not your average actress. There’s quite a charm to the woman. Her life has been a powerful message – a message she delivers awkwardly with a whole bunch of sarcasm. Let’s see how sarcastic JLaw gets with her frankest and most honest quotes.

ALSO READ: Top 10 Hollywood Actresses Who Rule The Roost With Their Performances