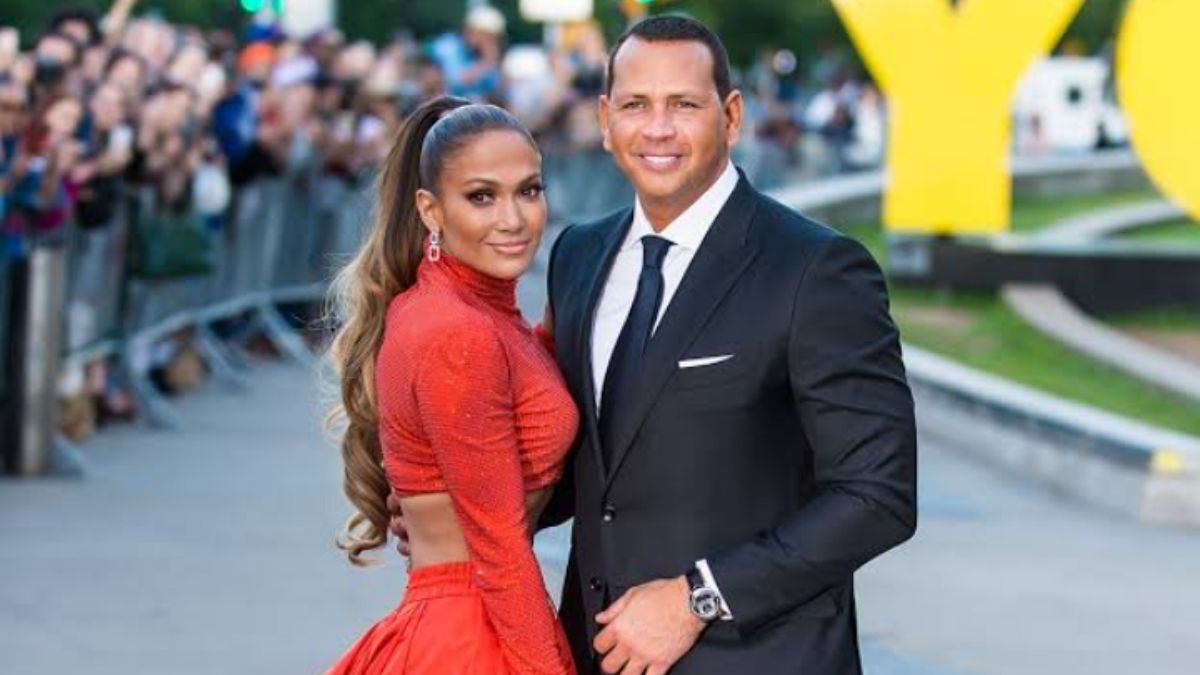 Jennifer Lopez and Alex Rodriguez seem to be mending their relationship, as the duo reunites in the Dominican Republic. Recently there were reports going around the media that the couple had called off their engagement and were “working through some things.” 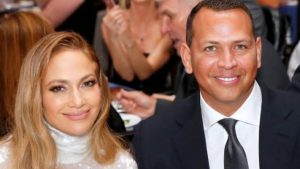 Fox News had reported on the same stating that the duo “hit a rough patch.” However, the same publication has mentioned that the actress and former baseball pro are very much engaged and are in a happier phase together since the two have a reunion in the Dominican Republic. The report also claims that the beautiful couple was seen locking lips in the country.

Currently, JLo is in the Caribbean, shooting for her upcoming movie “Shotgun Wedding.” A source close to the duo mentioned to People that the time that they are spending together “has been great for them.” The source also added that both are planning to take things slow and are yet to figure out a lot before their relationship is better again.

Concluding this, the source cleared that the actress is struggling with some trust issues and that the duo is “far from planning a wedding but are still engaged.”

For the unversed, Jennifer and Alex started dating each other back in February 2017 and got engaged in March 2019.

Vaccinations for teachers will likely not be mandatory to reopen schools