As Jesse Williams leaves the show have a look at how it is going to happen and what his colleagues said about him. 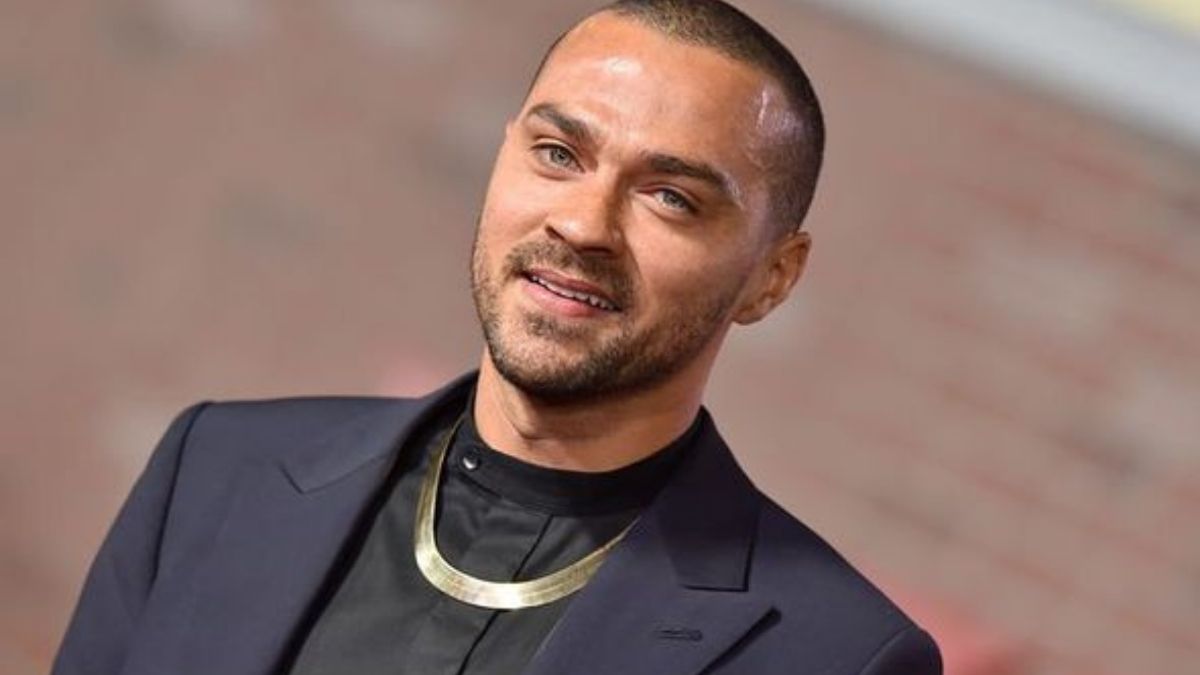 Tonight’s episode will break thousands of hearts as Jackson Avery will walk out of the Grey Sloan Memorial Hospital.

There were many negotiations between the writers that how the character will leave the show and they are ready with the perfect ending which might be heartbreaking and emotional for many viewers.

Jackson will be given a proper sendoff which will bring back Sarah Drew as April Klepner and the episode will witness the reunion of the most famous couple of the show, Japril.

Not only Jesse has acted out of beyond for the show, but he has also directed many episodes of the show.

Talking about Jesse Williams, executive producer of the show Krista Vernoff told Deadline, “Jesse Williams is an extraordinary artist and activist. Watching his evolution these past 11 years both on-screen and off has been a true gift,” Talking about what he brought for the show went on to say Jesse brings so much heart, such depth of care, and so much intelligence to his work. We will miss Jesse terribly and we will miss Jackson Avery — played to perfection for so many years.”

Sanditon to have a comeback without Theo James