She said she had a lot of learning happened on the sets of these movies at it has opened her own thoughts about her life. 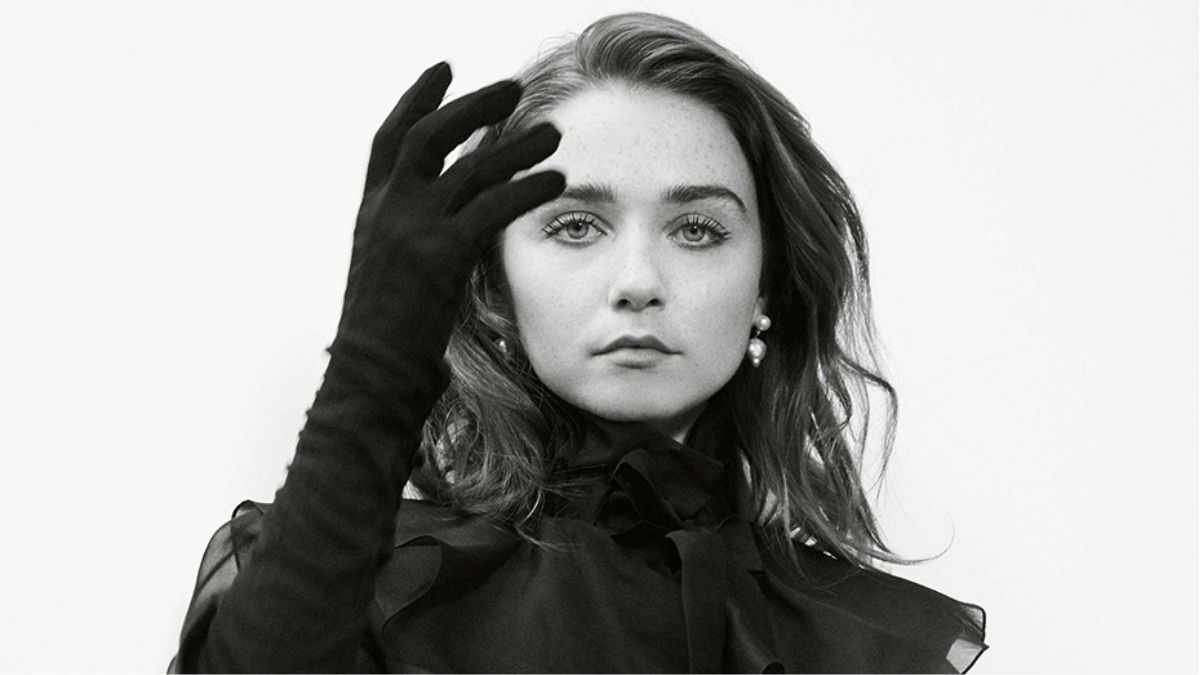 ‘Pink Skies Ahead’ and ‘Holler’ are two upcoming movies where Jessica Barden, known for her role as Alyssa in Netflix’s The End of the F***ing World, appears in frame.

Pink Skies Ahead is written and directed by Kelly Oxford. It narrates the story of a young writer Winona, with anxiety disorder. She drops school, and struggles to move forward in her life.

Holler is written and – directed by Nicole Riegel. It says the story of Ruth, a young woman who works in a scrap metal crew alongside her brother to pay for her education, so that she can leave her small life for a better one.

“Both of the movies are a bit of autobiographical to me,” she said. It has helped the actor to wrestle away some of the elements that has been the sources of shame which he has kept private throughout her life, such as her working class roots.

When asked about how the movies have affected her, Barden reflected upon her own situations from her past that had resembled to those of the characters in these movies. She also added to the question about how she looks at mental struggles quoting, “I would love to be able to put my money where my mouth is, and contribute to this in some way. But I think that it should be in schools. I think that there should be therapy or counselors, something in school, because for me, in my experiences, and thinking about other people, all of this stuff starts in childhood. It does, ” in an interview she gave to the Deadline.

She is currently shooting the Netflix thriller series Pieces of Her with Toni Collette which she remarks to be fairly exciting because of the subjects discussed in it.