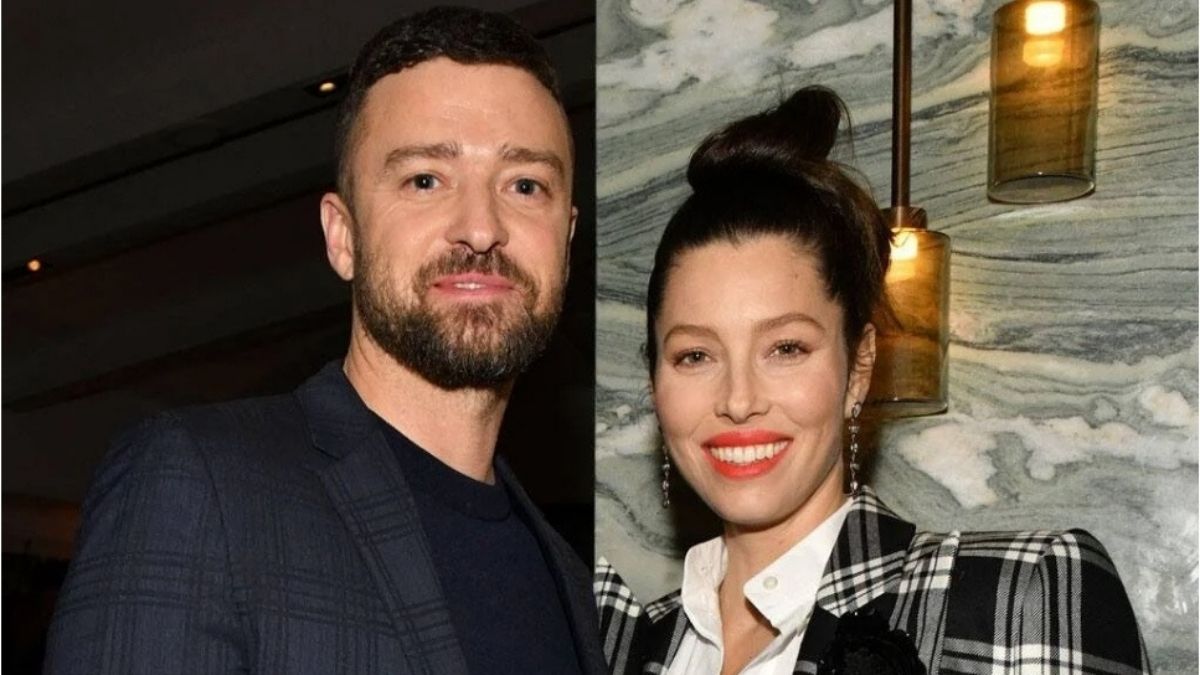 Jessica Biel is opening up about her life at home with Justin Timberlake and their two sons. The actress revealed during her Monday appearance on The Ellen Degeneres Show how she’s coping with some recent parenting challenges, following Timberlake’s January announcement the couple had secretly welcomed their second son, Phineas.

Jessica and her husband Welcomed baby Phineas last summer after a private pregnancy. On The Ellen Degeneres Show, the 7th Heaven alum—who is currently an executive producer on Freeform new mystry Serious Cruel Summer, shared that she and Justin are currently sleep training Phineas, which means spending a lot of time listening to a teething, crying baby.

“It’s so hard to let them cry for even a few minutes. That’s the sleep training we were doing. Phin did a beautiful job,” Jessica explained in an episode set to air Monday, April 19. “We never really followed through with Silas in a big way with the sleep training. I think it was because he was a first child, we were nervous, we couldn’t bear the thought. Now it’s like, ‘Yeah, yeah, yeah, you’re going to be fine. You’re going to make it. You’ll be okay.’”

When asked if having two kids is harder than one, Jessica confirmed that it’s definitely not easy.

McDonalds team up with BTS for their special celebrity meal launch