Joseph Siravo, the star of “The Sopranos” passes away at the age of 66

He was not too old to leave the world with sobbing eyes and desperate hearts! Joseph Siravo passes away at the age of 66. 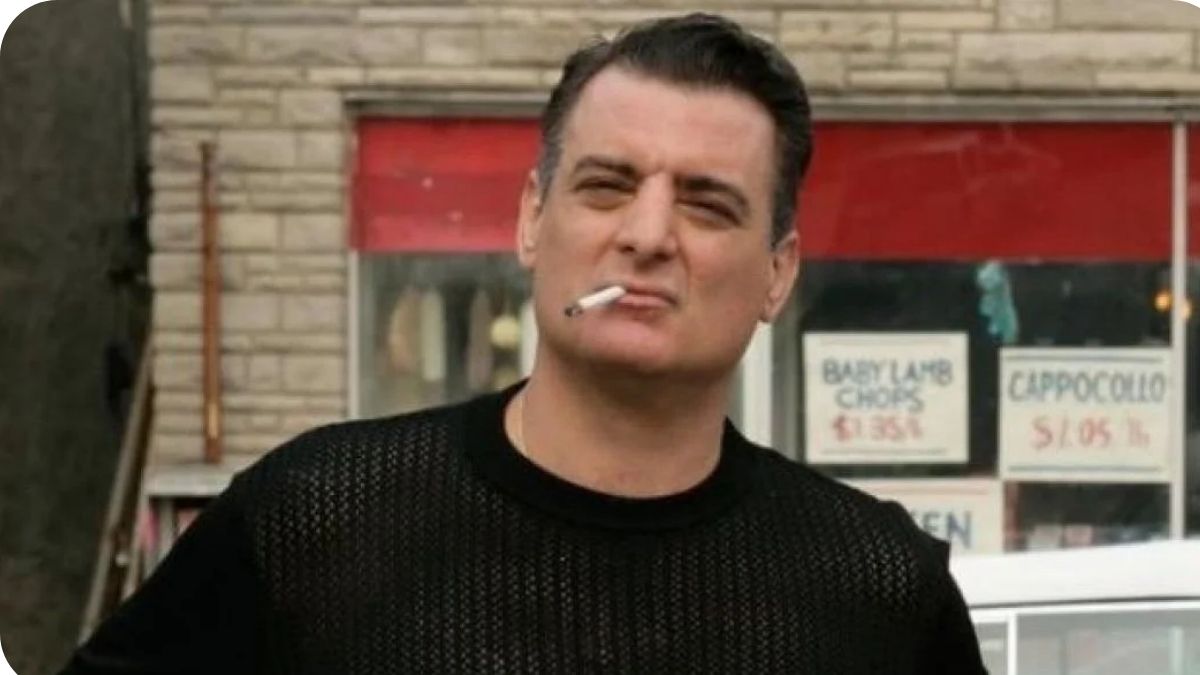 The entertainment world gets another hit with the death of “The Sopranos” star, Joseph Siravo. Recently, the 66-year-old star made a different identity of his in the hearts of various fans with his respectful performance in the “The Sopranos” comedy-drama diet after battling with colon cancer. 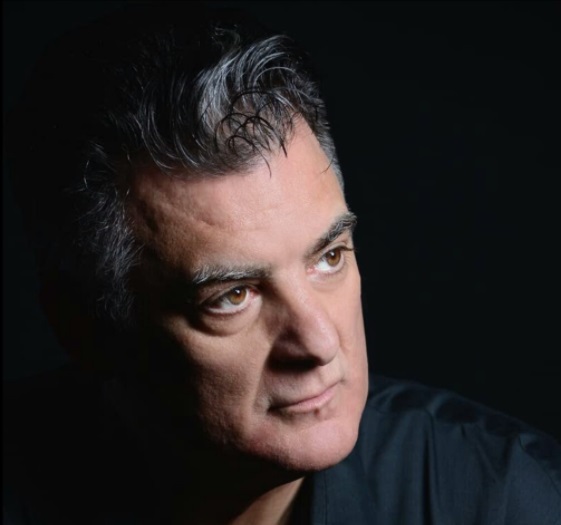 The “Jonny Boy” star was reportedly fighting the deadly colon cancer for the last two years and on Monday morning he went away in his sleep. The actor was surrounded by his family and friends during a hard time. The co-actor of Siravo, Michael Imperioli took to Instagram posting a very heartfelt message on the passing away of the star saying “Joe was an excellent actor and a wonderful guy and he will be missed dearly.”

The star was a leaving legend giving us movies Al Pacino, Carlito’s Way, and more which changed the course of world entertainment. He will be missed by his fans dearly!