Josh Duggar gets bail on conditions, including house arrest

Josh Duggar has been granted release based on various conditions on the light of prosecution failing to make their side clear. 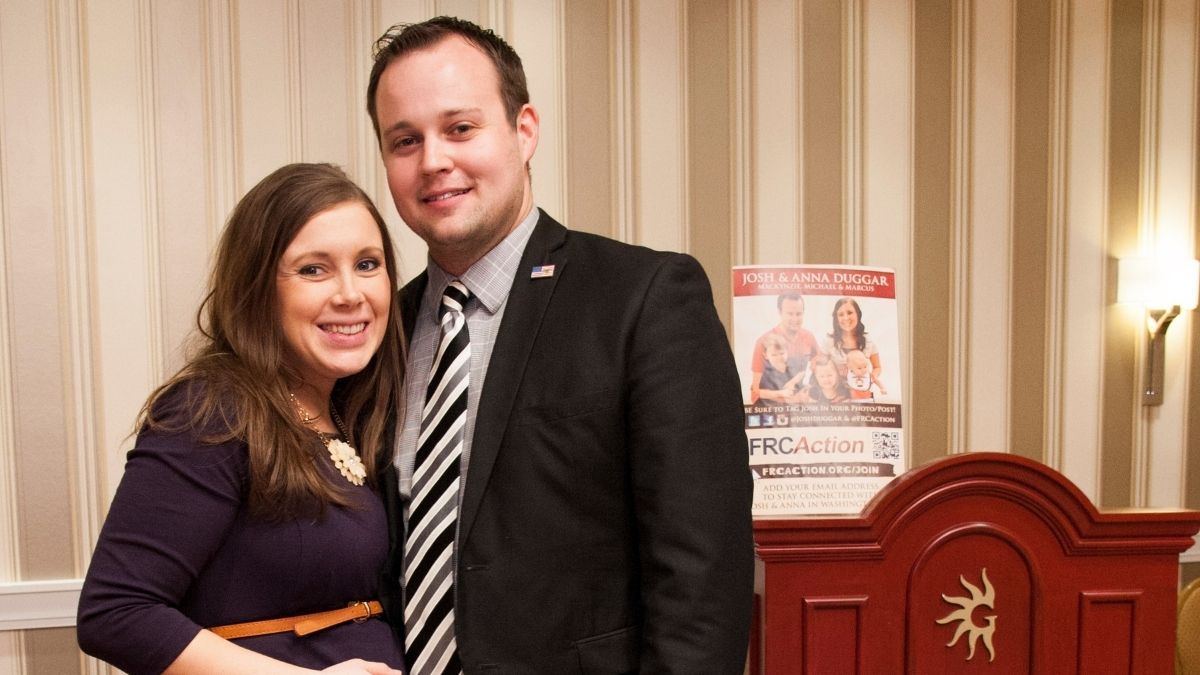 Josh Duggar, 19 Kids and Counting fame, was released from an Arkansas detention center after prosecutors being unable to provide a “clear and convincing evidence” to keep the accused in custody. The 33-year-old former reality television star, was accused of child pornography and arrested for the same.

Some of the facts that are out now reveal that, “Twelve years ago, as a young teenager, I acted inexcusably for which I am extremely sorry and deeply regret. I hurt others, including my family and close friends…I confessed this to my parents who took several steps to help me address the situation. We spoke with the authorities where I confessed my wrongdoing, and my parents arranged for me and those affected by my actions to receive counseling.” he said.

There had been an investigation done by Springdale, Arkansas, police regarding a case that was closed down in 2006, that alleged the accused to have ‘inappropriately touched five minor girls’  when he was 14.

Duggar is now released on various conditions such as he will no have the liberty to live in his own house with his wife and six children but under the roof of third party custodians and that too with GPS tracking him all the time. He is also submitted to supervision by the U.S. Probation Office for all of his needs. He is not allowed to possess or review any erotica or access an internet device.

Duggar is also not allowed to have free contact on his children or siblings who are still under 18.

For more reading on the previous stories click here.