Jupiter’s Legacy, Netflix’s New Superheroes After ‘Umbrella Academy’; Have a look at the Top 10 characters in the series

Jupiters legacy is a new super hero series by Netflix based on the worlds first sueprheros.

After the success of Netflix original superhero series, Umbrella Academy, a new season of fresh set of heroes are ready from the media giants. Jupiter’s Legacy is based on a comic book series which evolves around the Union of Justice, a group of supers who are out to fight crime.

The series is created by Steven S. DeKnight, based on the comic book series by Mark Millar and Frank Quitely. The story narrates through the world’s first superheroes who received their powers in the 1930s and today their children find it hard to stand up to their legendary parents. The elders group is lead by “The Utopian” aka Sheldon Sampson. The show isn’t just about these supers but their kids are also around for the good. But the next generation has interests of their own. Conflict, Action and Drama altogether is the theme of the new series.

The top ten characters in the series are: 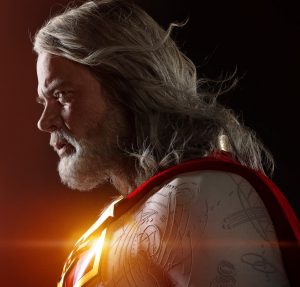 Worlds greatest superhero and leader of the Union Of Justice since 1930. 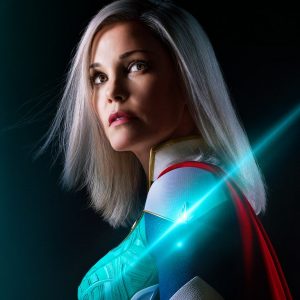 Wife and right hand to The Utopian. 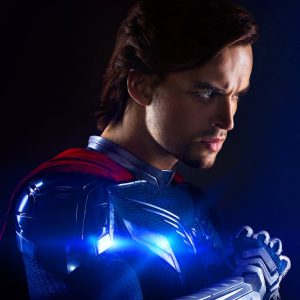 The son of  Utopian and Lady Liberty.

The rebellious daughter of the Sampson clan. 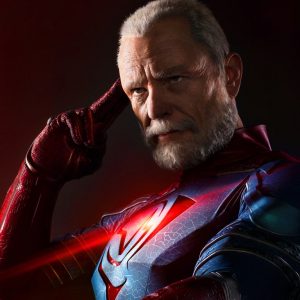 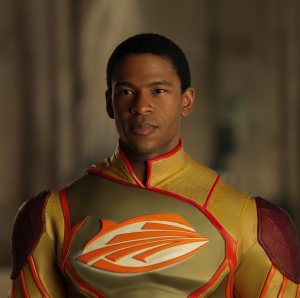 Another founding member of the group. 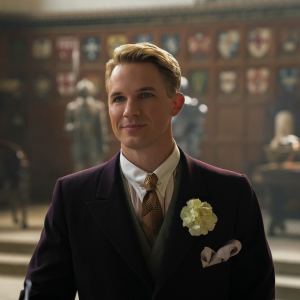 Sheldon’s best friend and ally in the Union of Justice turned villain. 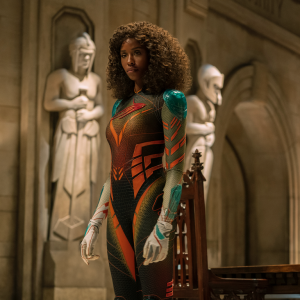 A physician and one of the founding members of the Union of Justice.

Best movies of 2021 that one must watch