K-Pop band Tomorrow X Together brings the internet by storm as they release the trailer of ‘The Chaos Chapter: Freeze’

The K-Pop band Tomorrow X Together has officially announced about their comeback with the release of their new concept video. 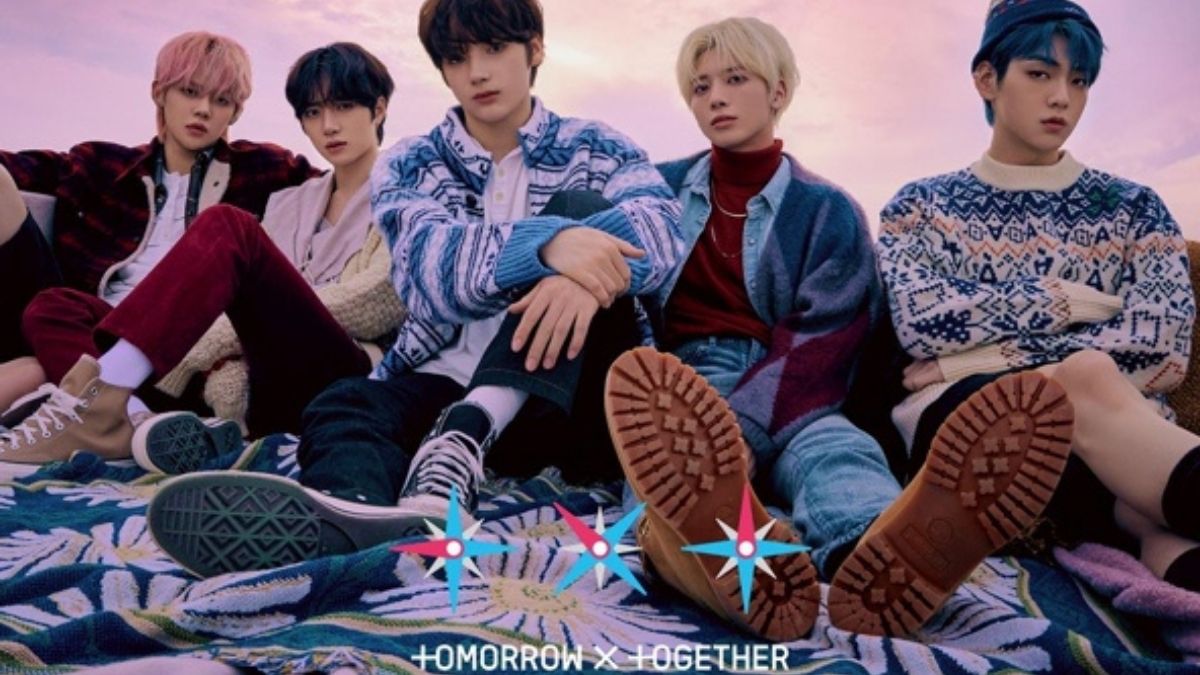 Tomorrow X Together aka TXT, the K-Pop boy band released its concept trailer for their upcoming album The Chaos Chapter: Freeze, on Monday and announced the highly looked-forward-to comeback of the band.

Check out the trailer here:

The group consists of five members Soobin, Yeonjun, Beomgyu, Taehyun and HueningKai. Of ehich Yeonjun has now become the hot topic for discussion. #Yeonjun is trending in social media with the release of this new trailer.

The Chaos Chapter: Freeze which will be released on May 31 at 6 p.m. KST. is the follow-up project of the band’s album Still Dreaming which topped the Billboards World Albums Chart in February.

Fans have gone crazy on Yeonjun after various instances of the video like him getting frozen in the video.

🦊: guys, thank you so much for liking (the concept trailer)
🦊: we grinded our teeth and prepared for it, it's such a relief sigh ㅠ
🦊: i can now sleep comfortably @TXT_members @TXT_bighit #YEONJUN https://t.co/SIvMTzqvS7 pic.twitter.com/7pJzXSSaa4

The stars have responded to the trend appreciating the crowds reaction for their music video.

The band first entered the K-Pop scene in 2019, with their debut album The Dream Chapter: STAR.  The album shocked the World Albums chart and scored a first position.