Keeping Up With The Kardashians: A look inside the show’s Top 7 controversies of all times

None may have missed the crazy drama that brews within the Kardashian family, be it some couple’s split, or controversies regarding their looks and fashion. Here’s covering all of them under one roof. 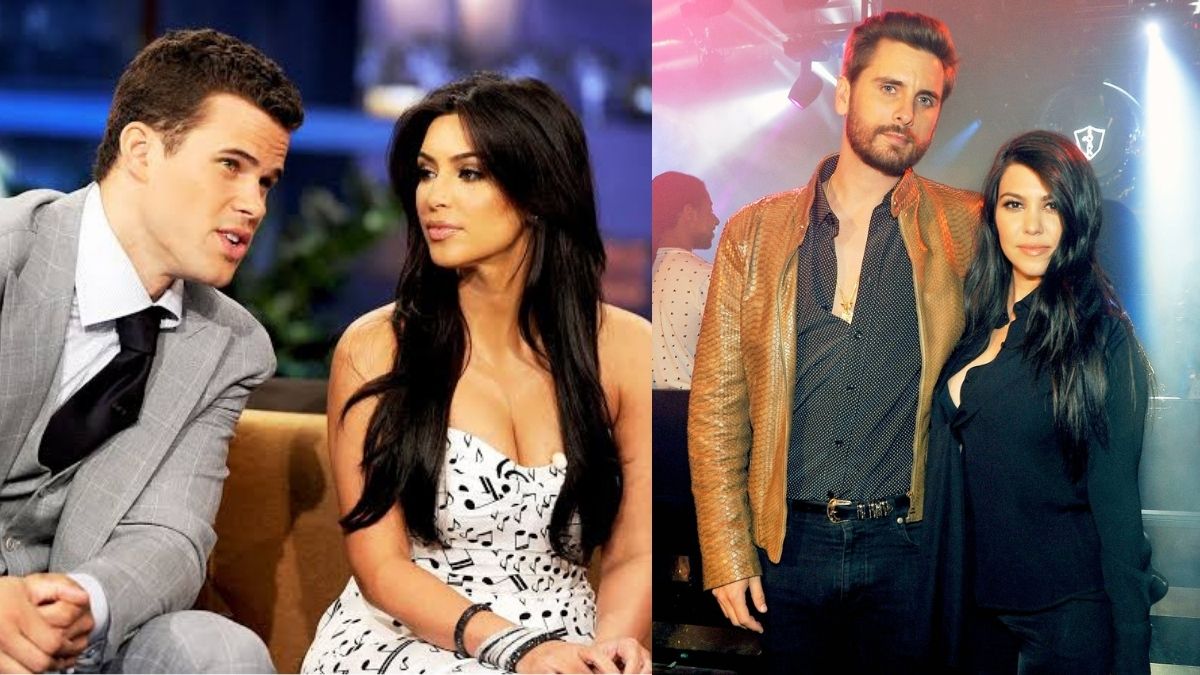 ‘Keeping Up With The Kardashians’ has been a superhit reality television series, ever since it’s debut in 2007.

We all love the crazy banter between the iconic Kardashian personalities, including their sisterly bond and fierce catfights, whatever that’s happened over the years, throughout it’s successful journey of having completed 20 seasons.

There may be none, who have had failed to witness the intense drama and scandalous conversations, brewed within the Kardashian family, be it Kim and Kourtney’s fistfight or her split with ex husband Kris.

Here’s revisiting some of the most controversial moments from the show, of all times- 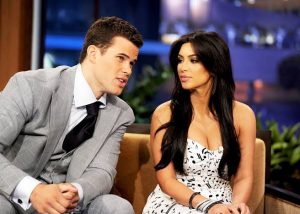 Kim separated from her NBA husband Kris Humphries after 72 days of their marriage on August 20, 2011.

As Kardashian ended up filing divorce, so early after her wedding ceremony having carried off in front of cameras, featured on the KUWTK, she was accused for having faked love and this relationship with Kris, for the sake of money and fame. 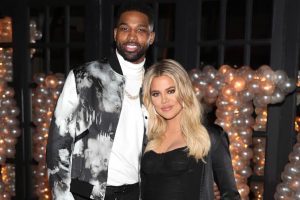 Just when Khloe was pregnant with hers and Tristan’s child, True, he was doing the media highlights for allegedly cheating on her, locking lips with an unidentified woman, on April 7, 2018. 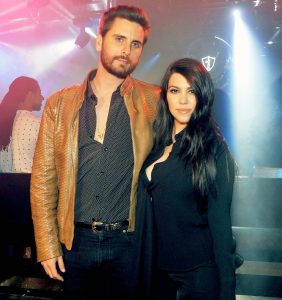 The couple parted ways in July 2015, after being married for nine years, and sharing three kids together, namely Mason, Penelope and Reign Disick.

The reason for their split was  Scott, who cheated on her with Chloe Bartoli, both of whom were spotted quite cozy together, on a yacht, heading over to South of France. 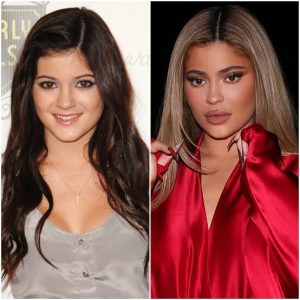 There’s a visible difference between the then and now versions of Kylie, as anyone would be able to make out, that the beauty mogul had undergone a plastic surgery, or at least a lip filler.

When questioned about the same in 2015, the teen Jenner denied the fact, saying it was only her makeup game and over-lining tricks, that do it for her.

However, during the making of an episode from KUWTK, Kylie confessed of having gotten a temporary lip filler, as she just wanted to get over her insecurities.

#5 Kendall Jenner for cultural appropriation on her ‘Tequila 818’ brand 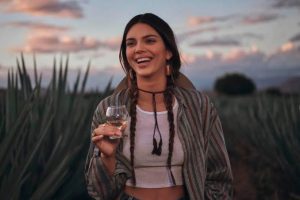 After launching her own brand ‘Tequila 818’, in February 2021, Kendall received mixed reactions on the same.

While her fans and loved ones supported and congratulated her, some people went against and called her out, for being culturally appropriative negligent towards the Mexican farmers.

Her supporters strongly opposed this, saying that male entrepreneurs don’t receive as much hate as she is currently receiving. 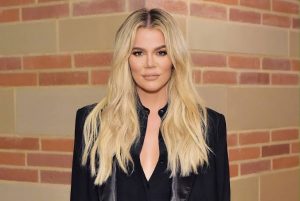 The youngest Kardashian sibling faced a massive backlash, when her team attempted to get rid of her ‘not so beautiful’ picture, that had accidentally been posted online.

After her team threatened to go legal with the websites who’ve done so, they subsequently took down those images, after which, people accused her for misleading the audience about her true body image and facial looks, and promoting fake beauty standards. 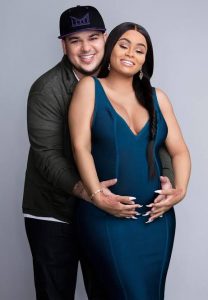 The couple started their reality show ‘Rob and Chyna’, after her pregnancy news broke in May 2016.

Rob and Chyna got engaged in April 2016, after dating since January 2016, but unfortunately ended up parting ways in 2017, right after their show completed it’s very first and consequently, the last season.

In her defamation law suit filed against the Kardashian, Chyna accused him of being violent towards her, and her family of intentionally bringing an end to their show.

Wedding nuptials 2021: Here’s a list of Top 5 celebrities, who tied the knot this year