Kevin Hart is all praises for daughter Heaven, in conversation with Ellen DeGeneres on her show

The American actor and comedian is a proud father, as he shares the experience of working with his 16 year old daughter with Ellen DeGeneres on her show. 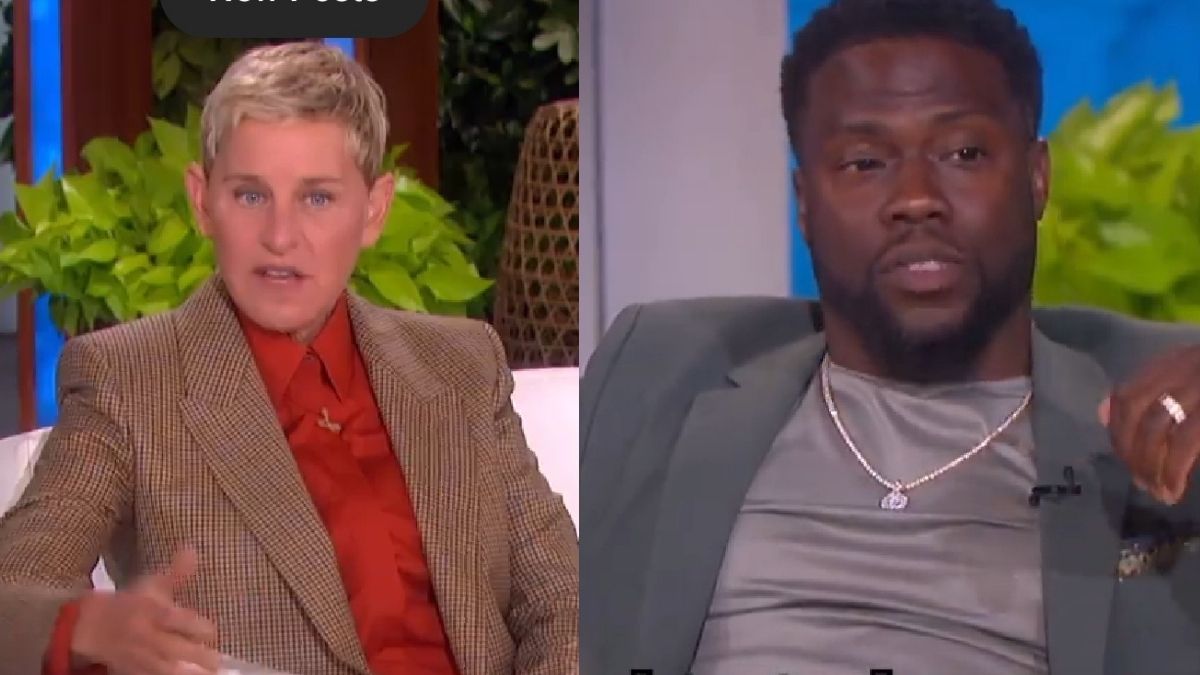 The guest to have been interviewed on Wednesday,May 26, by Ellen DeGeneres on her show, was none other than the American actor and comedian Kevin Hart.

Today’s episode witnessed a proud father, who shared his experiences of working with his 16 year old daughter Heaven Hart, in conversation with Ellen.

When asked whether his teen daughter had a job, Kevin replied with an affirmation saying that she does.

As said by her father, Heaven Hart works with him as an intern at his very own production company ‘Hartbeat Production’ and makes his dad super proud with each passing day.

Kevin shared that even though he may have achieved everything in life, many accomplishments, several complements, but his daughter working while learning and growing under his wings, seems to be above all those.

Without having been forced to do so, Heaven willingly took the decision of teaming with dad, even teaching him some business strategies, and this feels too good.

The show’s host Ellen DeGeneres has taken to Instagram, to share a glimpse of the same, captioning the video as, “Every day is Bring Your Daughter to Work Day at Kevin Hart’s production company”, tagging Hart.

The video shows how a dad showers all his love and pride on his daughter, calling her a creative personality while she has a keen interest in producing and developing.