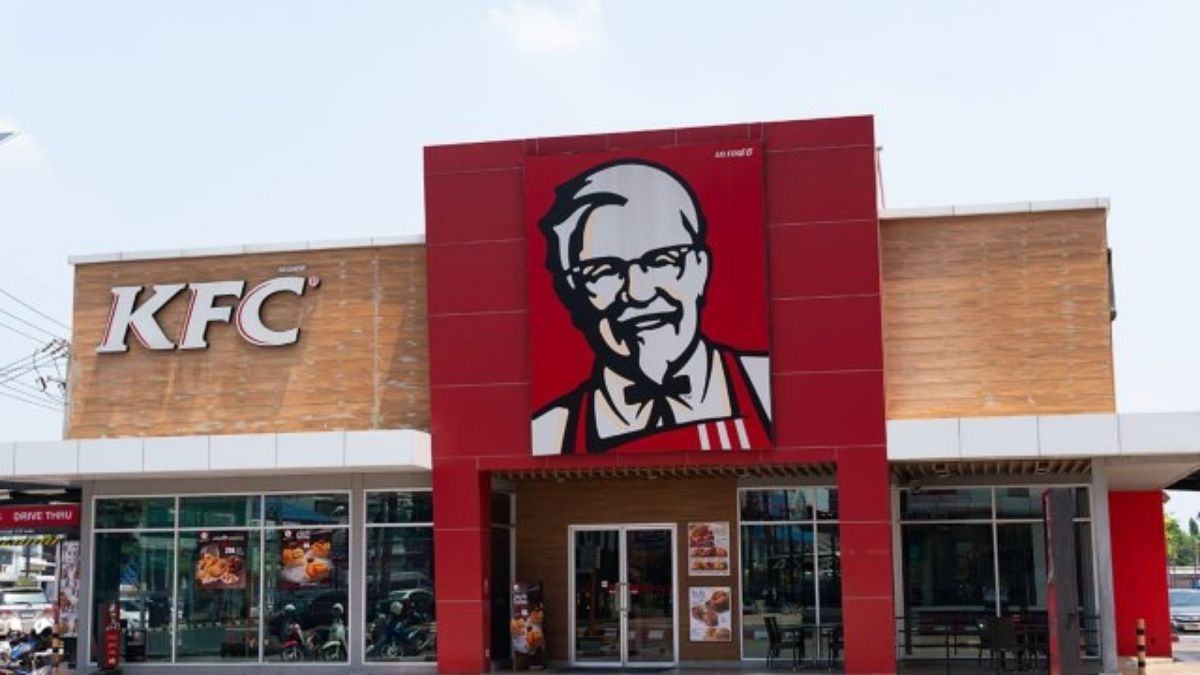 Yum! Brands executives declared on Tuesday that KFC is planning to increase its global store count from 25,000 to 75,000 i.e. triple its number, reported Nation’s Restaurant News.

The food chain prepares to open a new location every five hours everywhere in 2021.

This move comes as quick-service restaurants and fast-casual chains are busy in shooting up their efforts to be people’s go-to chicken sandwich choice.

2020’s “State of the Plate” report from restaurant agglomerate Grubhub reported a surprising 299 percent surge in the demand for spicy chicken sandwiches. Also, the consequences of quarantine increased this statistic to a 353 percent increase, claimed the report.

In just the past week, Burger King has made the declaration of nationwide launch of its Ch’King sandwich on June 3 , Wendy’s has opened its limited-edition Spicy Chicken Pringles, Popeyes has rolled out a fried-free take on the sandwich with an all new Blackened Chicken Sandwich.

Unreal Engine 5 is up for demo from today