North West tries her creative hands on special effects makeup stunning the world with her creation. If this isn’t adorable then I don’t know what else can be? We all know how Kim Kardashian is fond of her kids and the reality star never misses a chance to show it. 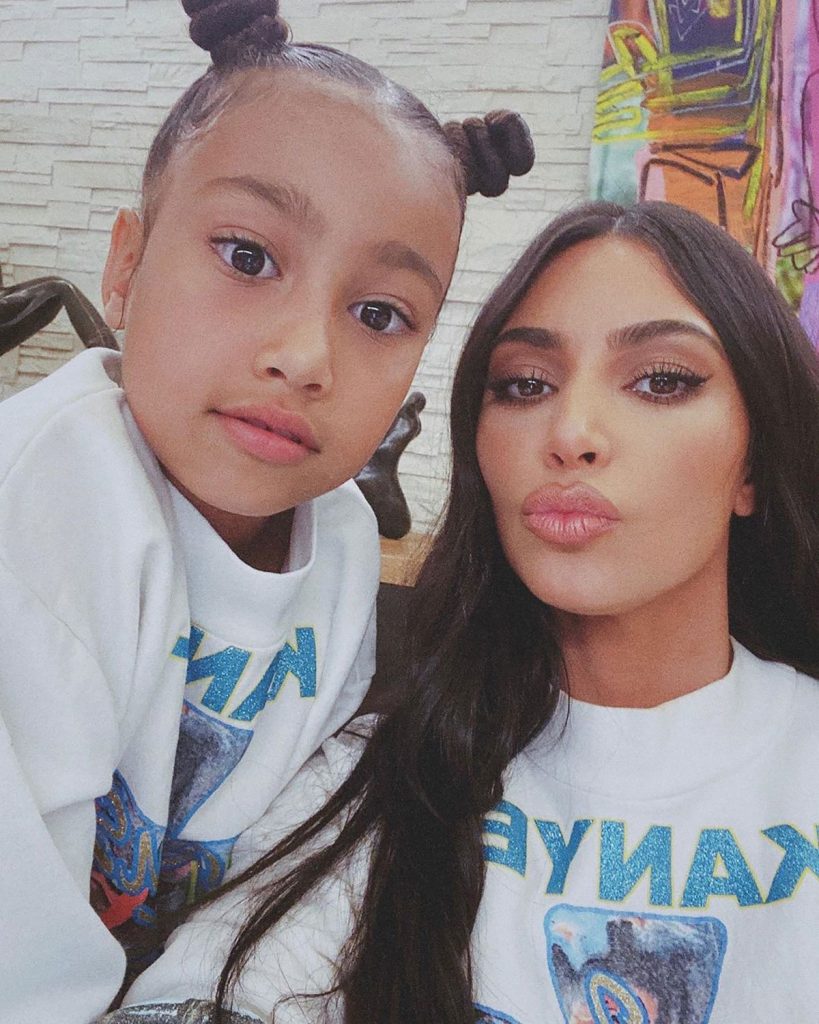 Recently, during the mother-daughter bonding time over makeup, Kim Kardashian’s eldest daughter, North West who is 7 years old, was seen experimenting with makeup. The young girl was seen following the footsteps of mommy when she was ideating over what makeup look Kim K should go for her next shoot. The beauty mogul took to her Instagram sharing a post of her daughter with a fake scar drawn over with makeup by herself.

The momma Kardashian captioned the picture saying ” My creative baby! North was testing out some makeup looks she thinks I should do for some shoot.” The girl tried on special effect makeup tricks for the first time and she did surely nailed it. Like mother like daughter I say!

Uber announces $250 million as stimulus package to help their drivers