LeBron James apologizes for his tweets which cornered on the officer who took action against Ma’Khia Bryant. 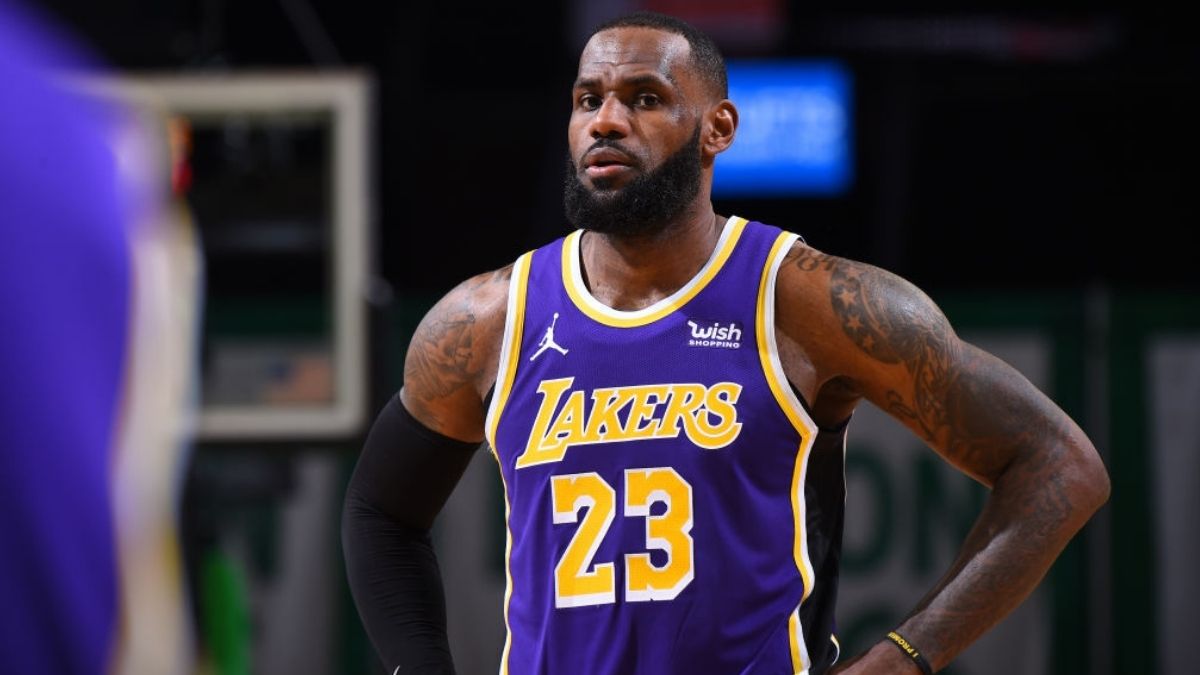 The basketball pro has come off with his apologies in striking the wrong emotions when he had pointed out on the police officer writing “You’re next. #accountability.” The tweet had put the officers life in danger by getting spotted out in the public and also could have potentially led to a bigger disruption of peace.

I fueled the wrong conversation about Ma’Khia Bryant and I owe it to her and this movement to change it. Thank you @fabiolacineas for educating us about Ma’Khia and her story and why this needs to be about her. https://t.co/Owh1vDJWXi   #sayhername #Blacklivesmatter

He had then re-tweeted with corrections that he is more concerned about the system and not just one police officer.

I’m so damn tired of seeing Black people killed by police. I took the tweet down because its being used to create more hate -This isn’t about one officer.  it’s about the entire system and they always use our words to create more racism. I am so desperate for more ACCOUNTABILITY

Ma’Khia Bryant is seen holding a knife and making her move at another girl in the scene in the footages from the police bodycam. Four shots were made at her when she was spotted to move towards another girl, trying to kill her. But the footage clearly shows no attempt made by the officer to calm down the situation. Within seconds of her death people had taken to streets for protest.