Law firms representing Purdue Pharma to relinquish $1 million to US 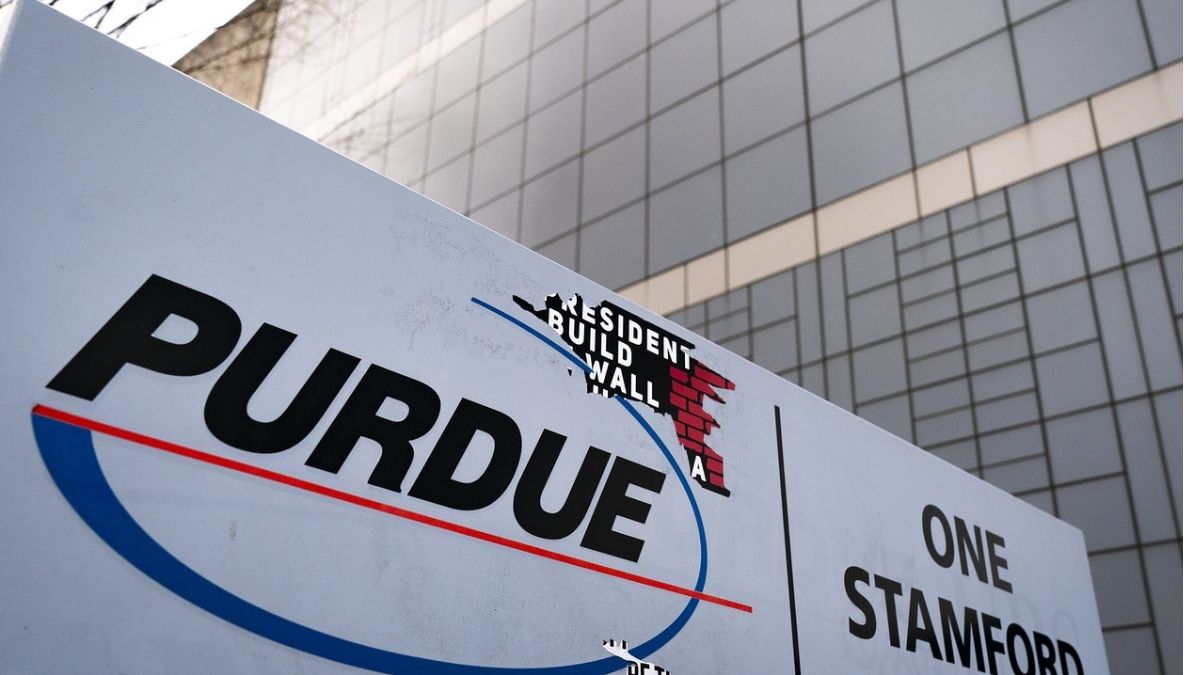 The US Justice Department stated on Thursday that law firms that are representing opioid maker Perdue Pharma in the company’s ongoing bankruptcy case will relinquish $1 million in a settlement with the U.S. Department of Justice’s trustee program.

The Department has entered into a settlement with three law firms representing Purdue Pharma in the bankruptcy case. The firms are- Skadden, Arps, Slate, Meagher & Flom LLP; Wilmer Cutler Pickering Hale and Dorr LLP; and Dechert LLP (the Firms).

Further on, the department said that the settlement must still be sanctioned by the Bankruptcy Court for the Southern District of New York.

Under the settlement, the firms are required to supplement their previous disclosures so that the court and other parties can determine their sufficiency.

In mid-September 2019, after reaching a temporary settlement with state and local governments that were suing Purdue over the cost of the opioid epidemic,  the company had filed for bankruptcy in White Plains, New York.