Our green meanie is back from the dead, ready to spread fear and go on with some villainous activities. Well, Loki in real life makes for a great man, serving mankind with inspiration and wonder, through his words of wisdom. 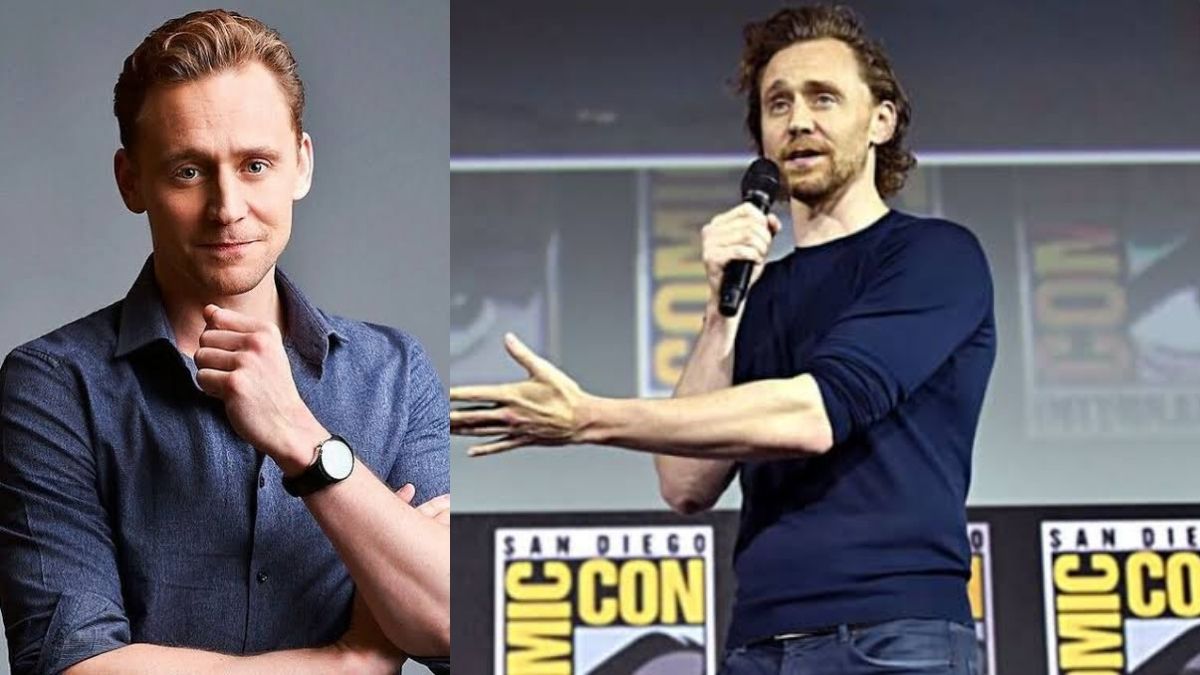 Thomas Hiddleston is a British actor, born on February 9, 1981, in Westminster, London.

The 40 year old actor rose to fame with ‘Cymbeline’, released in 2007 as a project of the West End Productions, winning him the Olivier Award for the Best Newcomer in a Play.

Hiddleston gained worldwide recognition and appreciation for his role as the green superhero ‘Loki’, featured in some of the very popular movies from the Marvel Cinematic Universe, such as, ‘Thor’, ‘Thor: Ragnarok’, ‘Thor: The Dark World’, ‘Avengers’, ‘Avengers: Infinity War’ and ‘Avengers: Endgame’.

He is now back with an all new series ‘Loki’, released on June 9, 2021, available for stream on Disney Plus.

Although the man plays a deadly villain in this new venture, he makes for a great person in real life, inspiring souls to achieve success, by sharing few words on wisdom, and his opinions about various aspects of life.

Here are Tom’s best said quotes of all times- 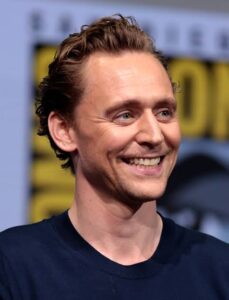 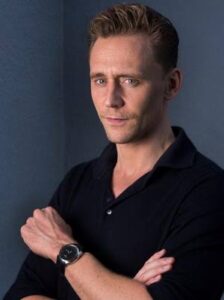 “You never know what’s around the corner. It could be everything. Or it could be nothing. You keep putting one foot in front of the other, and then one day you look back and you’ve climbed a mountain.” 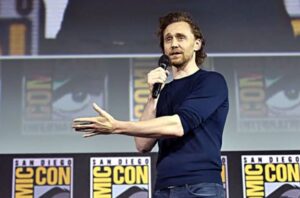 “The weird thing about serious acting is I’ve always done impressions of people, all my life, and I did the thing called a balloon debate. The idea is there’s a hot air balloon traveling across the Atlantic and it’s going down and you have to give a speech as to why you should stay in the balloon. Six people are going to be chucked out and you want to stay.” 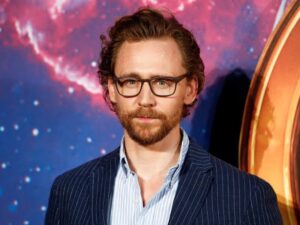 “This generation has lost the true meaning of romance. There are so many songs that disrespect women. You can’t treat the woman you love as a piece of meat. You should treat your love like a princess. Give her love songs, something with real meaning. Maybe I’m old fashioned but to respect the woman you love should be a priority.” 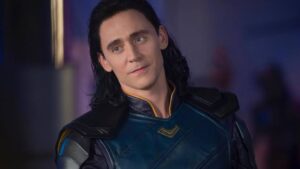 “I’m sure favorite moments in movies are things that just happen accidentally when the camera is there. You have to do all the homework to get yourself into the period, the costumes, the style, the voice, the hairdo or whatever it is, but once you’ve done all that work, you have to kind of let it go and just be there. If you’re always thinking about it, it just looks a bit over-thought.” 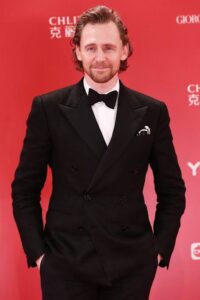 “I learn the lines as soon as I can and then the challenge really, for filming, is to show up and be there and respond to what’s around you. That’s where the gold dust is. It’s really strange, no amount of preparation will help you with the magic of spontaneity on the day.” 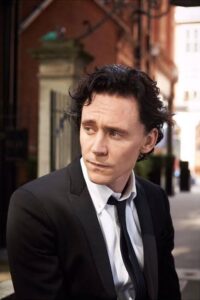 “I think everyone should pursue their dreams. Whether you want to play football, act, sing, become a writer or whatever you have burning inside you as you’re growing up, you should pursue it.” 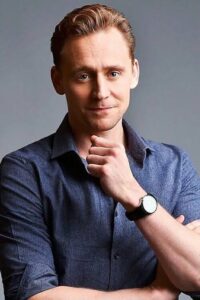 “Everybody thinks that you go to Africa and you build a school, or you teach English, or you build a hospital. But actually all you need to do is play football with kids for six months and then after they’ve trusted you, you tell them about the truth of Aids, and that their grandmother didn’t die from witchcraft, she died from Aids. And that’s the biggest difference you can make.” 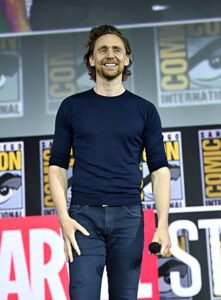 “I do sort of believe that in life all manifestations of evil usually come from an emotional place. They come from some kind of emotional heartbreak or some psychological damage. I’m not a psychologist and that’s probably for the best but I am interested in it.” 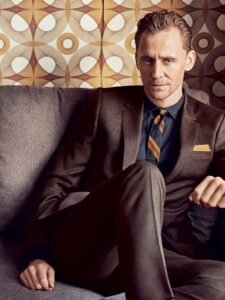 CMT Awards 2021: Here’s the complete list of winners, who won hearts this year