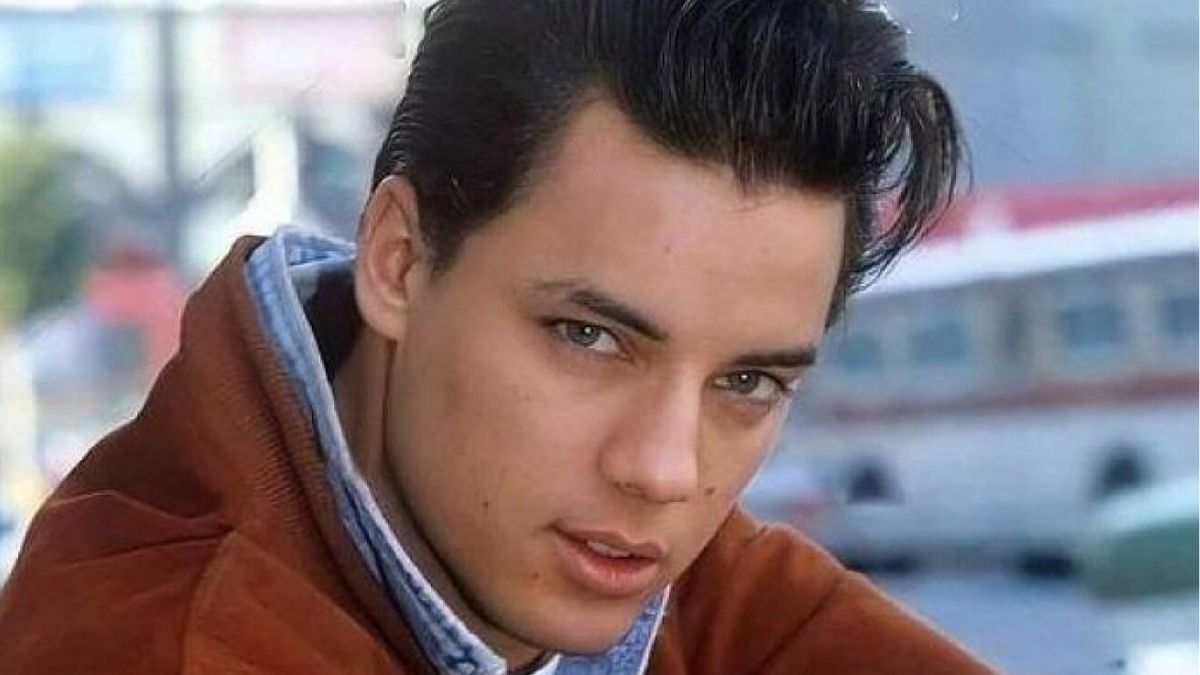 The musician and model, Nick Kamen, famous for this 80’s Levi’s commercial, passed away on May 4th due to health issues that surround him for a long time. The model was also famed for his co-written song with Madonna, “Each Time You Break My Heart”.

“So so sad to hear of the passing of Nick Kamen. One of the loveliest and gentlest men I ever met. He was a beloved friend to my daughter and her Mom. We shall all miss him. RIP Nick- JT,” said John Taylor of Duran Duran.

He had caught the attention of the then famous singer Madonna through his Levi ad and collaborated with her for the release of her 1987 studio album, according to the reports from Entertainment Weekly.

In 1988, Karen also had Madonna sing the backing vocals his lead single on his second album Us, “Tell Me.”

Boy George of Culture Club posted in his Instagram at the demise of his friend with a photo of him and Kamen side by side and wrote: “R.I.P to the most beautiful and sweetest man Nick Kamen!”

‘Astroworld’ trends with Travis Scott, as tickets for the rapper’s ‘Astroworld Festival’ go on sale