There are a few above the curve who are expected to reach massive success post their 2021 fame. 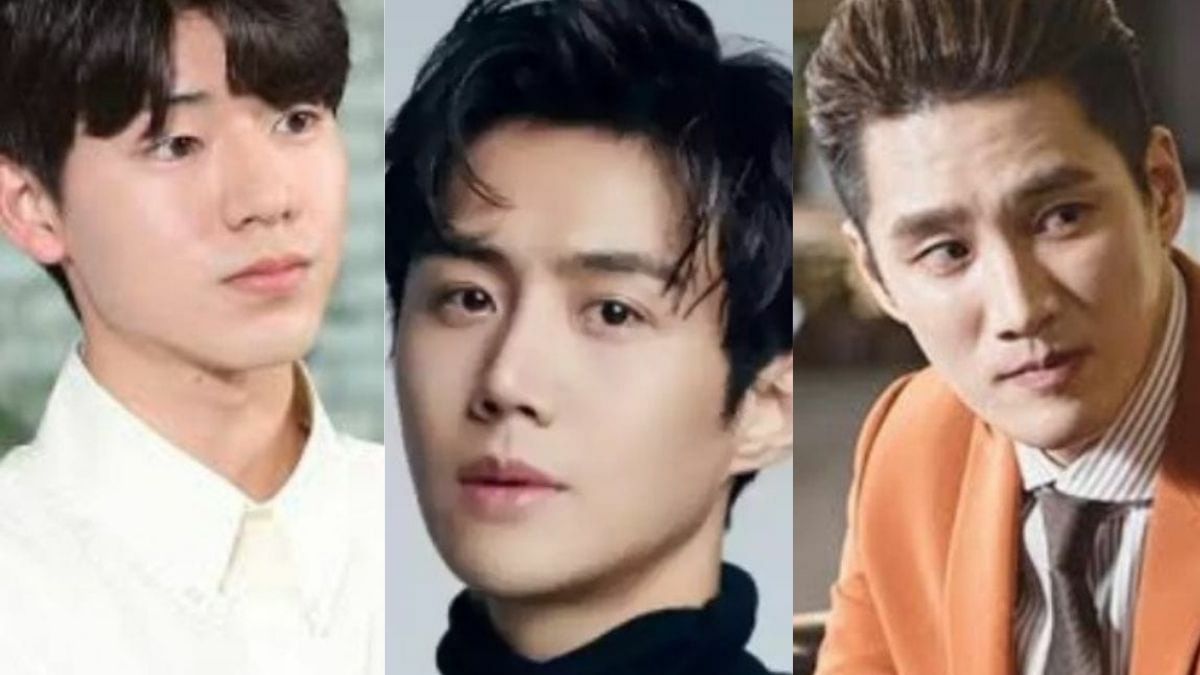 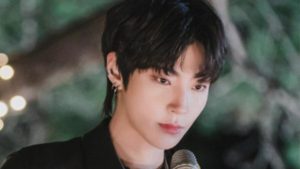 Hwang In-yeop began his professional career as a model. In 2019, he made his acting debut in W.H.Y.: What Happened to Your Relationship, a web drama in which he played Gi Jae-young, one of the male lead’s best pals.

He’s in negotiations to play one of the main characters in the upcoming Netflix drama Annarasumanara, which is based on a webtoon.

Song Kang made his acting debut in 2017 with a tiny role in The Liar and His Lover, a film that also featured Lee Hyun-woo and Red Velvet’s Joy. After starring in the films Love Alarm and Sweet Home, Song Kang’s reputation exploded.

Song Kang is presently appearing in two more Netflix dramas, Love Alarm Season 2 and Navillera, and is on his path to becoming a Netflix favourite. 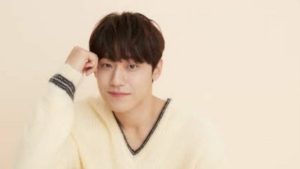 Lee Do-hyun made his acting debut in the 2017 film Prison Playbook, playing Lee Joon-ho in a minor role. He was later recognised for his acting abilities when he appeared with IU in Hotel Del Luna as Go Chung-myung in a supporting role.

He also appeared alongside Song Kang in Sweet Home, as Lee Eun-hyuk, a man who leads the Green Home Apartments survivors. 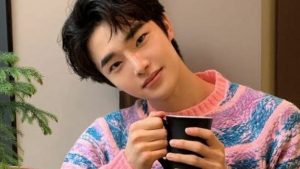 Yoo Jung-woo made his acting debut in the 2017 web drama Love After School, portraying Bang Myung-rok.

He reprised his role as Myung-rok in Love After School 2 in 2018. Jung-woo recently appeared in the online drama 100 percent Era as Lee Shi-dae, the male lead. In Love Scene Number, he played Doo-ah’s boyfriend, Han Si-han.

Jung-woo is a well-known face in web dramas, although he has yet to appear in a lead role in a mainstream Korean drama. Hopefully, we’ll get to see him on TV soon. 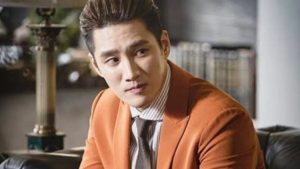 In 2014, Ahn Bo-hyun made his acting debut in Golden Cross, in which he had a minor role. Following that, he appeared in a few dramas as a supporting actor, the most noteworthy of which being Descendants of the Sun, in which he played Sergeant Im Kwang-nam.

He became well-known after portraying Jang Geun-won in Itaewon Class. Despite the fact that it wasn’t a leading role, his portrayal of a cruel bully drew the attention of the audience.

Following Itaewon Class, he starred as Seo Do-kyun in Kairos, for which he was nominated for “Best New Actor” at the 2020 MBC Drama Awards.

Dso-hyun will play alongside actress Han So-hee in the upcoming Netflix drama Undercover. 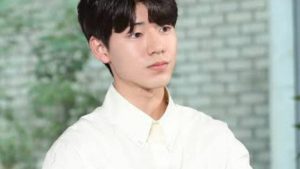 Before participating in seasons 3 and 4 of the online drama serial Love Playlist, Bae Hyun-sung made a cameo in What’s Wrong with Secretary Kim.

He portrayed the arrogant Park Ha-neul, who was initially concerned over his one-sided love for Pu-reum until he met Seo Ji-min, who became his new love interest in season 4.

Hyun-sung is presently starring in the upcoming drama Dear.M as one of the main cast. He portrays Park Ha-neul, a Seoyeon University student. However, the premiere of his drama has been postponed. 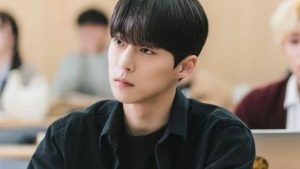 In 2019, Bae In-hyuk made his acting debut in Love Buzz, a short online film in which he played Park Seung-jun.

Following that, he appeared in a number of web dramas, including Triple Fling Season 2, Kiss Scene in Yeonnamdong, and XX.

In-hyuk will appear in two dramas this year, My Roommate is a Gumiho and Seen from a Distance, Green Spring, and his fans can expect to see him in both. Both shows are based on well-known American cartoons. 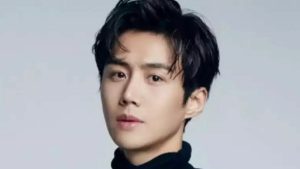 In 2017, Kim Seon-ho made his television debut as Sun Sang-tae in Good Manager.

In the same year, he won the MBC Drama Awards for “Best New Actor” for the Korean drama Two Cops. He played one of the key characters, Gong Soo-chang.

Other dramas in which he appeared include 100 Days My Prince and Welcome to Waikiki 2.

Seon-ho rose to prominence thanks to his part as Han Ji-pyeong in the hit drama Start-Up, in which he played an honest and seemingly chilly character who won the hearts of many fans. Seon-ho is presently a member of the cast of the fourth season of the variety show 2 Days 1 Night.

Lee Jae-wook first appeared in Hyun Bin and Park Shin-film hye’s Memories of the Alhambra. He was recognised for his acting talents in the supporting role of Marco Han, a programmer. Following that, he appeared in Search: WWW and Extraordinary You as part of the main cast.

Earlier this year, Jae-wook was offered the part of the male lead in the drama Dal Li and Gamja-tang, but he declined. We’re looking forward to seeing him in a new drama soon.