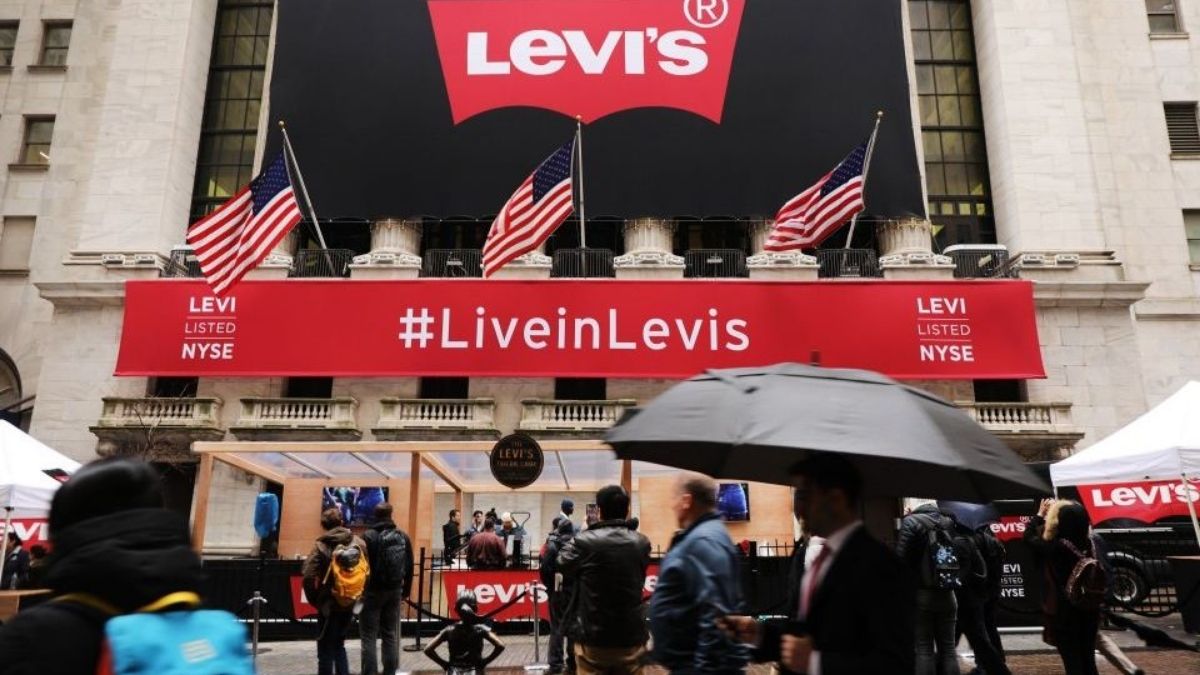 Levi Strauss added about 3% after they reported quarterly earnings on Thursday night that squashed the expectations of Wall Street. The denim maker reported adjusted earnings of 23 cents per share, on revenue of $1.23 billion. According to Refinitiv, the report beat the expectations of analysts, projecting a 9 cents per share revenue of $1.21 billion.

General Motors’ stock rose by more than 3% in premarket trading. This comes after  Wedbush had the stock as an outperform and stated that the stock could not increase beyond the 50% mark. The company had earlier said that in the coming years “the stock will be re-rated more as a disruptive technology and EV play, rather than its traditional auto valuation,” the Wedbush analyst said.

Both Bank of America (BAC) and Citigroup (C) stocks traded higher as bond yields rose again on Friday morning, indicating ease on the concerns regarding a global economic slowdown that was amplified when yields fell on Thursdays. Bank of America and Citigroup shares have risen by about 1.6%. JPMorgan and Wells Fargo are trading about 1% higher. The profitability of the sector is accredited to the increase in the level of rates and general increase as long-term rates rise as well.

Delta (DAL), United (UAL) American Airlines (AAL) stocks are moving higher after experiencing a dip on Thursday. The dip came as a result of concerns over the global economic recovery from the pandemic. American Airlines is trading almost 2% higher, and Delta and United shares rose 1.2%.

Didi Global (DIDI) and Tencent Music Entertainment (TME)- The U.S. traded shares of several Chinese companies bounced after suffering severe declines earlier in the week. The slide came due to the Chinese government’s crackdown on stocks that trade on U.S. exchanges. Didi shares added 3.4% in premarket trading and Tencent Music is up 2.4% while e-commerce platform Pinduoduo has risen more than 3% and search giant Baidu 2.3%. Tech giant Alibaba is also up 1.5%

White nationalists prepare for confrontation at the Dallas CPAC conference

What are the benefits of Savings Accounts?

Private: Tom eastwood: Can creditors sue me if i use debt relief?