The new album of Little Mix “Confetti” is breaking the internet and with the new vinyl version, the fans are shook! 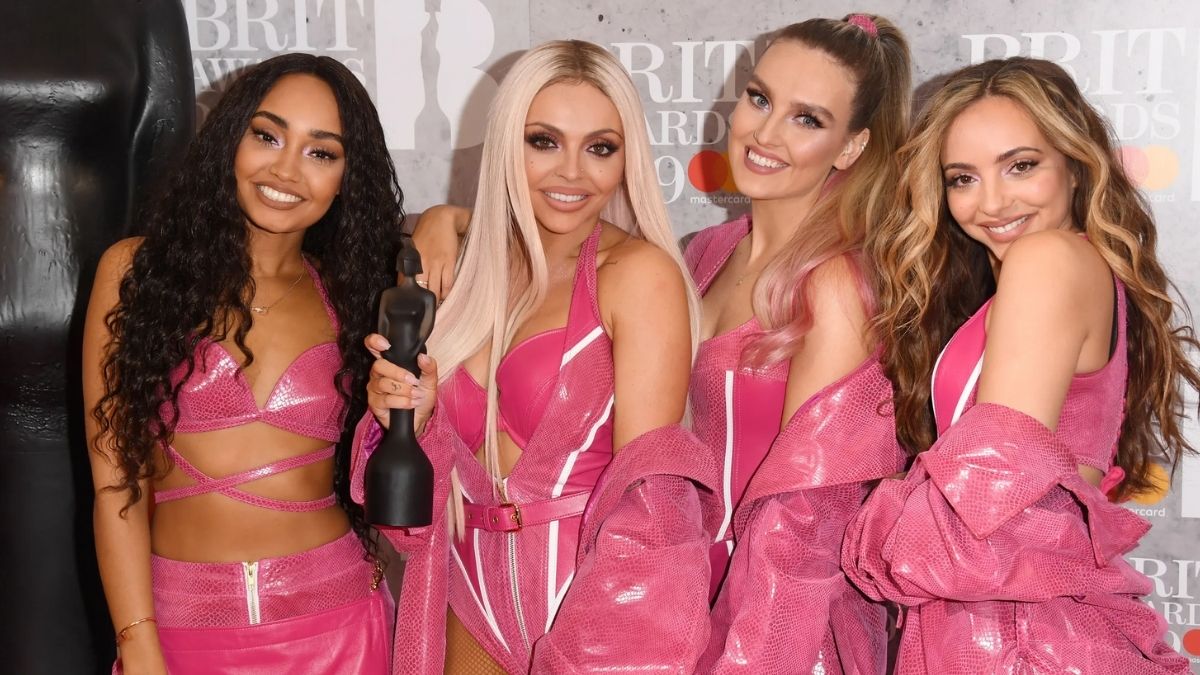 It did not take much for the all-girl music band, Little Mix to create a masterpiece for the fans and with the launch of “Confetti,” they are back with the bang. 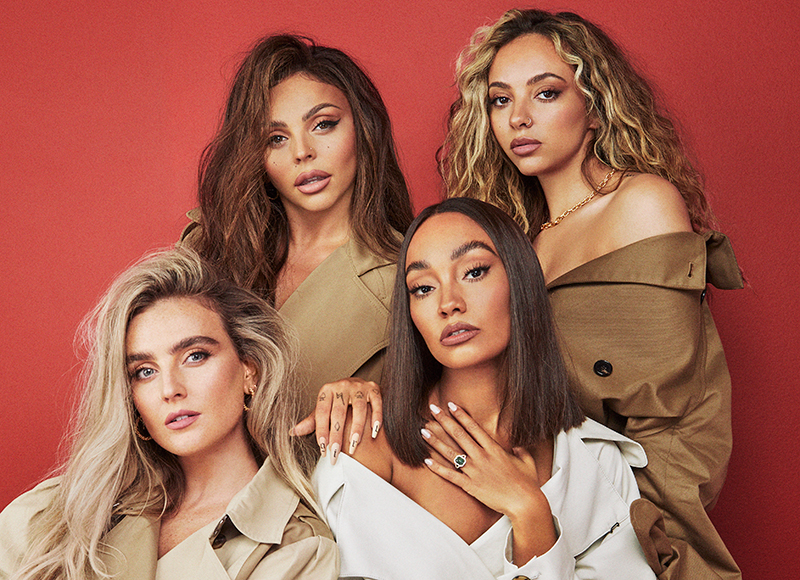 The album version in its new avatar will release shortly in the local record stores from the 12th of June. The girls seemed excited and overwhelmed to share the news with their fans. We surely can’t wait to get our hands on them!

Tyra Madison in her new music video ‘Weekend, rejoices ‘an easy kind of…

John Travolta wishes late son Jett on his 29th birthday; Expresses how much he misses…