Luke Bryan clears the air of not being the father of Maren Morris’s child, on The Ellen DeGeneres Show

American singer Luke Bryan clears air saying that he is not the father of Maren Morris’s child in the latest episode of The Ellen DeGeneres Show. 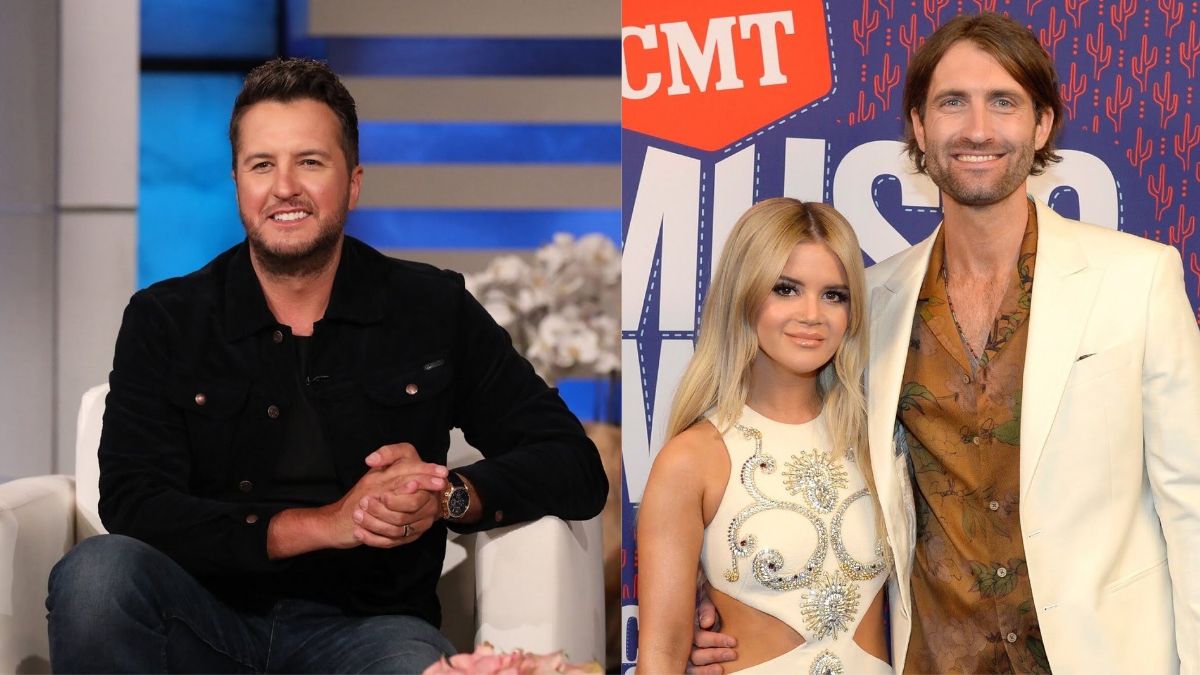 Ellen DeGeneres is an American comedian, actress and a talk show host born on January 26, 1958 in Louisiana to Betty DeGeneres and Elliot DeGeneres.

Ellen rose to fame by starring in the sitcom ‘Ellen’ from 1994 to1998 and hosting the very infamous talk show ‘The Ellen DeGeneres Show’ debuted in 2003.

She came out as a lesbian in the Oprah Winfrey Show and later married her longtime girlfriend Portia de Rossi in 2008.

‘The Ellen DeGeneres Show’ is a daytime television talk show hosted by Ellen started on September 8, 2003, that features various celebrities who are interviewed by Ellen and artists who perform on her show.

During the latest episode of ‘The Ellen DeGeneres Show’ airing on Tuesday, the American singer and songwriter Luke Bryan makes an appearance.

Ellen DeGeneres has also taken to Instagram to share a hilarious clip from this episode tagging Luke Bryan and Maren Morris, where she can be seen asking Bryan questions about the rumours of him having fathered Maren Morris’s kid.

Luke Bryan can be seen clearing the air around the speculations that started of when ‘The Sun’ accidentally reported, “Morris, 31, welcomed her first baby with the “Country Girl” artist”, in place of her husband, Ryan Hurd.

He shares, “So, I’m having coffee, and my mother calls me and she goes, ‘I’m sitting here reading some gossip thing,’ which I don’t know how she subscribes to an online gossip thing anyway, and she goes, ‘It says you fathered Maren Morris’ child,’ ” Bryan recalled. “I go, ‘Oh my gosh. I don’t need this today.’ ”

Bryan went ahead to clarify that he is not the father of Maren Morris’s child rather Ryan Hurd is.