Madonna is seen to make a cameo appearance on Snoop Dogg’s official video for his latest song Gang Signs. 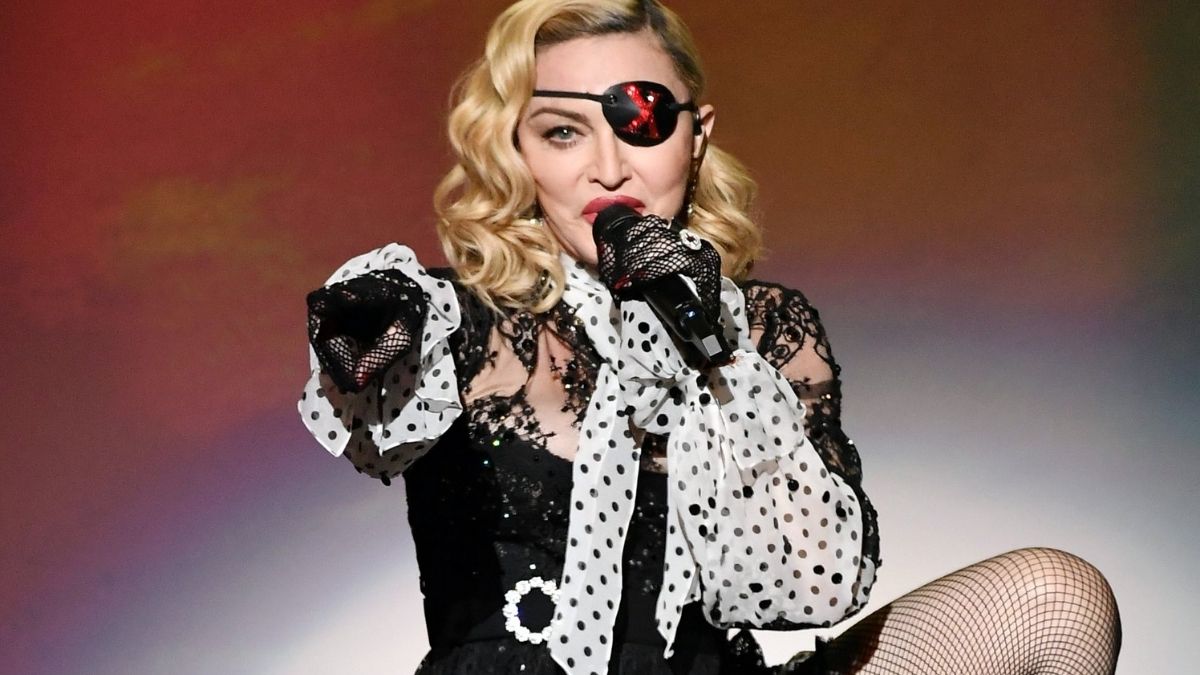 How wild is too wild? Madonna cameo’s for Snoop Dogg.

Madonna revealed about her cameo presence in the rappers new video, Gang Signs.

Was so much fun to show up in @SnoopDogg video for his new song Gang Signs! 🐐 🐐!! pic.twitter.com/d43cMncaRm

Madonna is shown to appear with a cigar in her hand smoking and vibing to the rapper when he recites “passing joints to Madonna.”

And later the official video song was released through Snoop Dogg’s YouTube Channel.

“Crip walking with my homegirl Martha/While I’m passing joints to Madonna/Who wants to smoke with snoop let’s have a smoke or two/Puff puff pass that’s what real smokers do,” the lyrics word out.

The song Gang Signs was released in his latest and 18th album, From Tha Streets 2 Tha Suites  which he released last month. While Madonna is the only famous music artist whose name has been mentioned in the album, who could be next is a big wondering question as the former POUTUS, Barack Obama is also mentioned.  “Still sippin’ gin and juice while I’m smoking marijuana / I bet you never blew with Obama,” recites the rapper, perhaps there is more to their relationship than just the possibility of a  cameo.

The video is directed by 4rAx and filmed by Thee Shooters.

Sanditon to have a comeback without Theo James