‘Mainstream’ all set to release in selected theatres, after being premiered at the Venice Film Festival

The movie was initially released in Italy and is being re released. 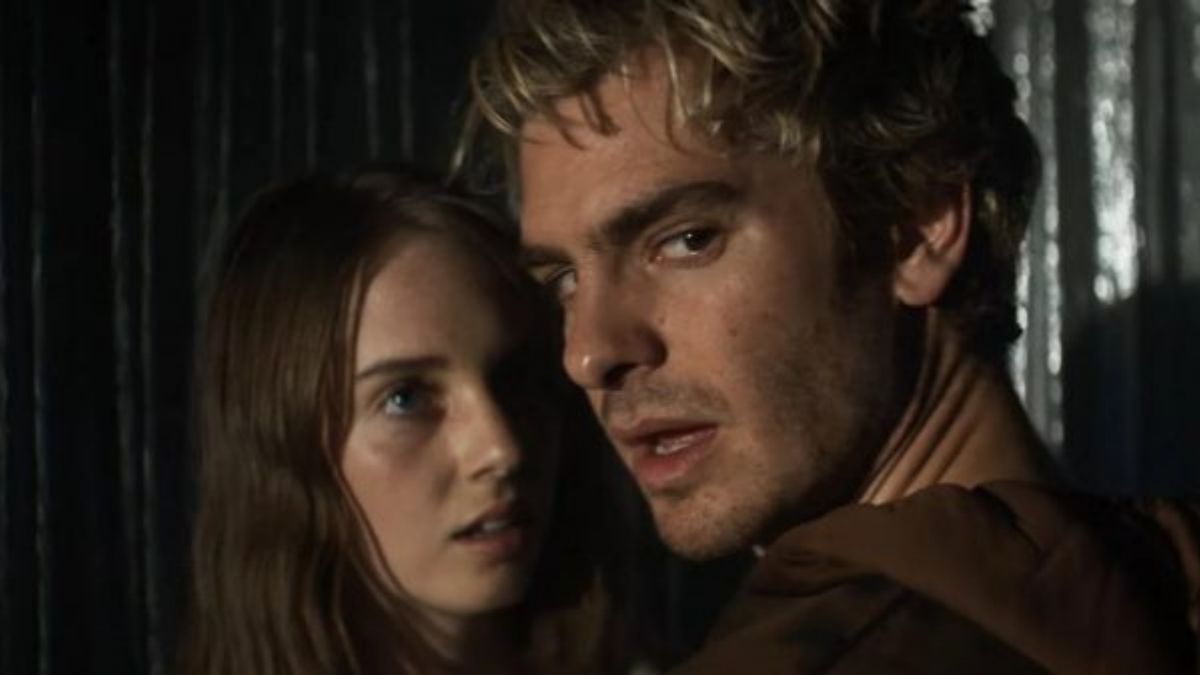 Maya Hawke and Andrew Garfield’s movie, which is based on social media and consequences of stardom- ‘Mainstream’, is all set to release in selected theatres and digital platform.

The feature is being released by IFC, and was first premiered at Venice film festival 2020 and was also at Telluride Film Festival.

In the movie, Maya plays a woman who thinks that she has found her path of success through the internet and thinks that her life will be good after that. The protagonist starts her career as a YouTube star by making videos with Garfield. But soon they discover the dark side of the internet and how the life of a viral celebrity is not easy, as it includes rolling and threatening and many more and eventually both of them get destroyed at the end of the story.

The movie is produced by Andrew Garfield, Gia Coppola Zac Wienstien and Jack Heller the cinematography is done by Autumn Gerald while the Screenplay is handled by Tom Stuart and Coppola herself.

The movie was initially released on 5th September in 2020.