The new line of heroes is ready to take over the Justice League team and we cannot wait to see them in action with Jupiter’s League scheduled to release on Netflix. 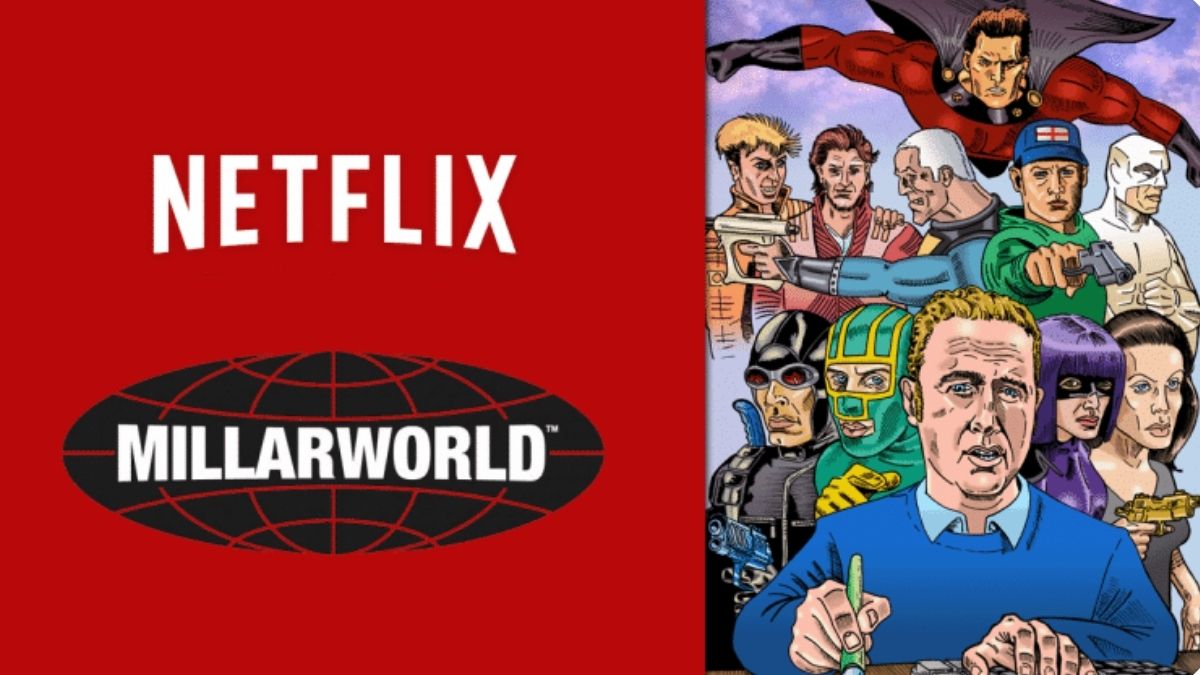 After a series of Millar world fantasies, it’s time to hype up our super daddy issues with Jupiter’s Legacy! Mark Millar is all set to release his next comic book legacy-inspired series, Jupiter’s Legacy, partnering with Netflix production. 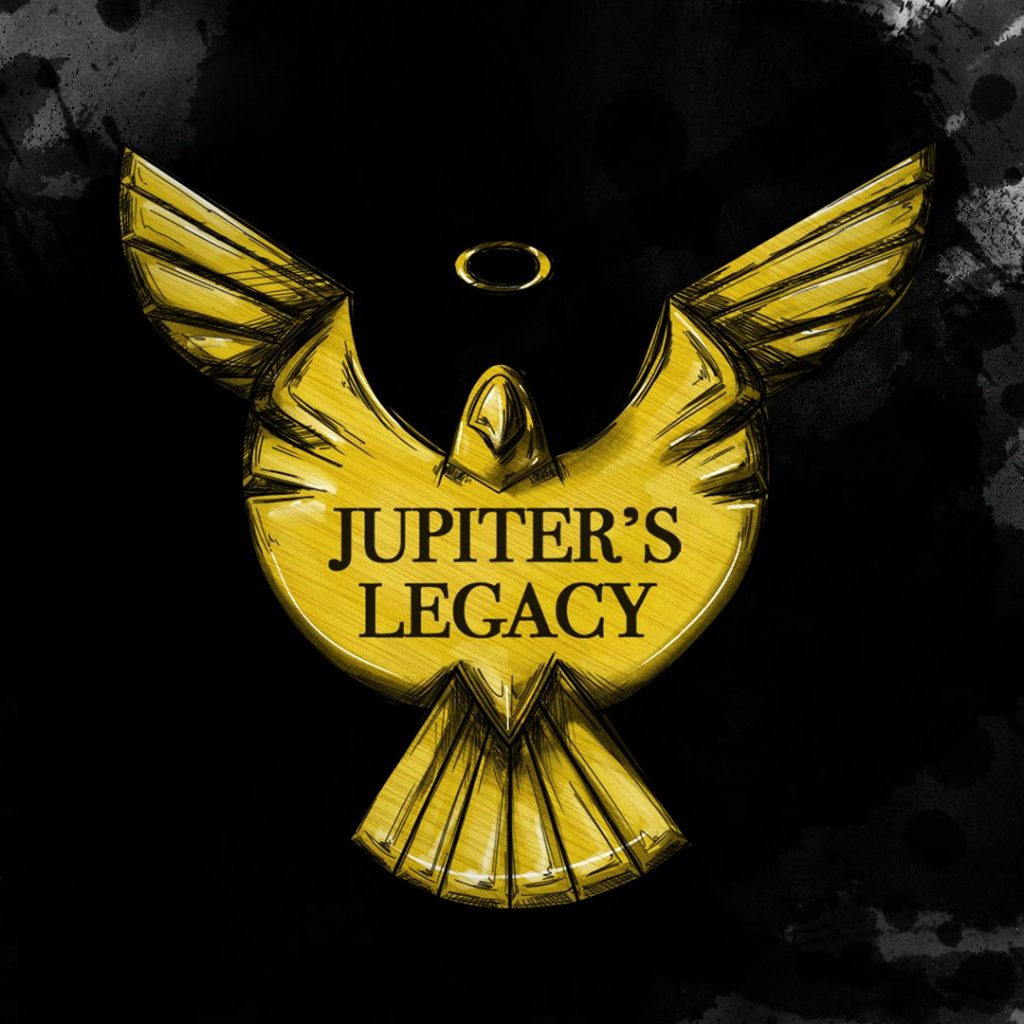 The latest trailer is out of this upcoming series and the fans are all over the masterpiece that soon to is seen on screen. The comic-based series stars Josh Duhamel and Leslie Bibb plots out the similarities from Millar’s Kick-ass, Kingsman comic. The story mainly revolves around bringing up the new bright generation of the Justice League and we cannot wait to see the new heroes of the hour.

The DC fans surely cannot wait to see the new line of supers fighting each other to prove their with to be in the team. Can we be any more impatient!

Cases of allergic reactions in Moderna, Pfizer vaccines to be studied in US