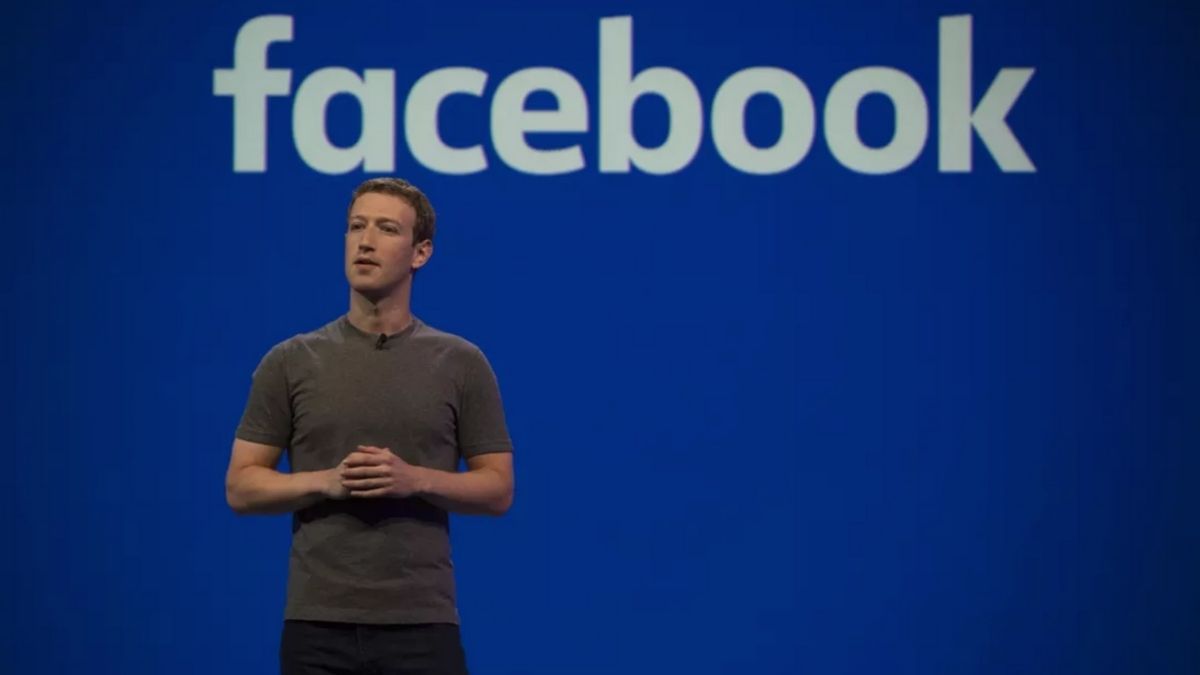 Mark Zuckerberg is one of the youngest richest people in the world. He is the founder of the social networking platform known worldwide- Facebook and a philanthropist.

He was born into a comfortable, well-educated family. His father was a Dentist, his mother a Psychiatrist who practiced before the birth of her four children. Mark was the second-eldest.

He had a deep interest in computer languages and programming. He once told in an interview that he had many artsy friends who would draw characters and he would make a video game out of them for fun. He also defined his dad as a communication app- ZuckNet that would help his secretary notify him of a patient’s arrival. 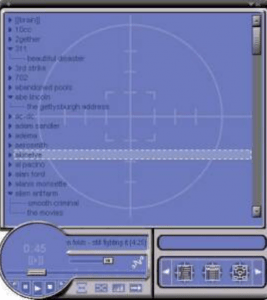 Along with his friends Dustin Moskovitz, Chris Hughes, and Eduardo Saverin, he created Facebook and ran it from their dorm room. A VC firm Accel Partners invested in the idea and gave him a chance to expand it further.

He was actually briefly stuck in a legal battle with his peers Divya Narendra, Cameron, and Tyler Winklevoss, who had previously wanted him to work on their idea -Harvard Connection with many similarities with Facebook. They claimed that he had stolen their intellectual property and demanded to be compensated for their loss. The case was settled at $65 million when a string of messages between the two parties was brought in as evidence.

Facebook has only grown in popularity since then and the growth is yet to see a slowdown. It is still a preferred network for many people, it connects millions around the world and brings together as many.

What you did not know about Mark Zuckerberg

BMW plans to cut down their production cost by 25%