It’s time for Sam and Bucky to take the charge and we are gonna witness some serious hero business in the third episode of The Falcon and The Winter Soldier this Friday on Disney+ Hotstar. 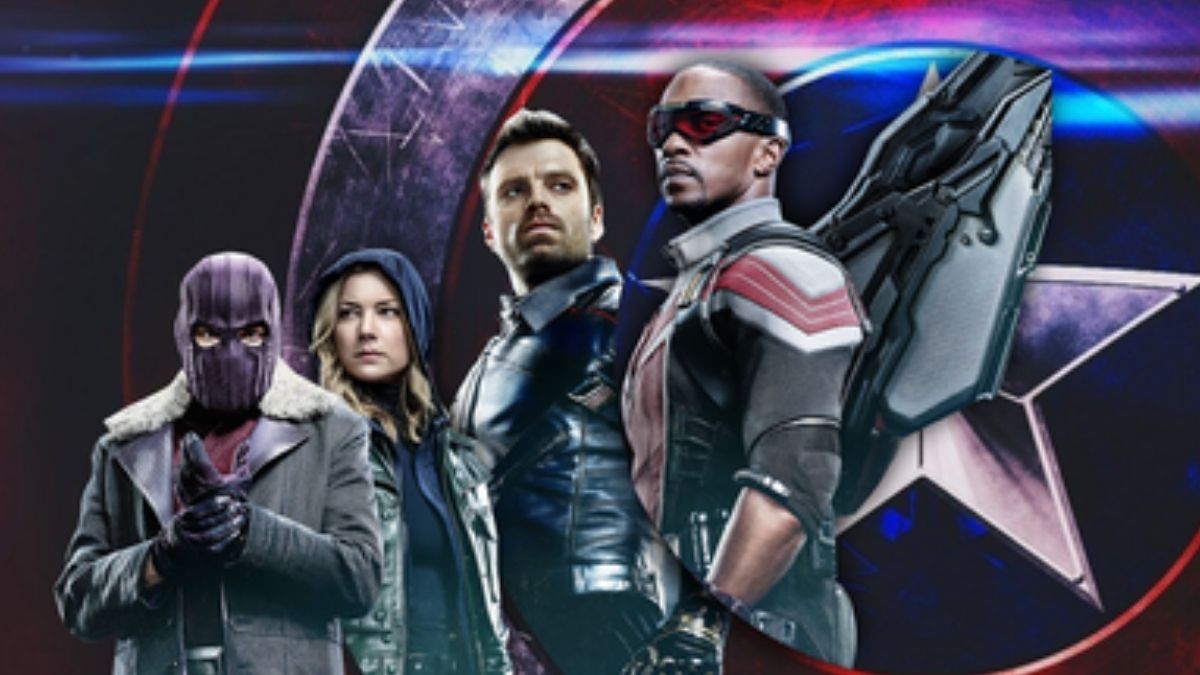 It’s time to change the game for good! The third episode of The Falcon and The Winter Soldier is out on Disney+ Hotstar and the Marvel fandom is all going nuts over it. Marvel Studios just released a snippet of what to expect in the next episode which is probably why the fans are a bit static about it. 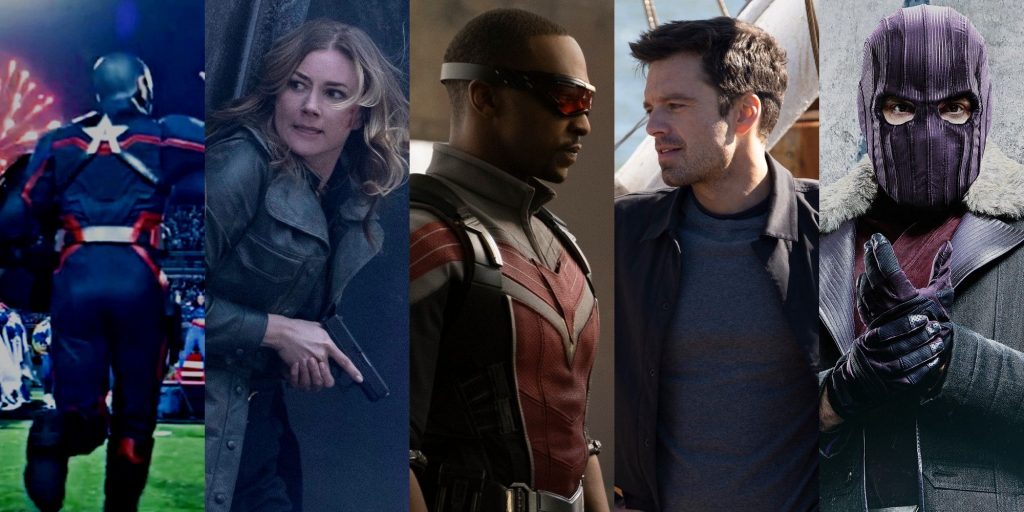 In the previous episode, we were clear about two things, first, the new Captain America sucks! and second, he is not that “friendly” with Bucky and Sam. We even got to peek through what to expect in the third episode with the onset of Hydra and the Red Skull team planning to take the world back to the time of the “bleep.” However, in this Friday’s episode, there are some legit kick-ass fight scenes between the Red Skull followers and our superheroes.

Although from the video shared by Marvel on their Instagram page, it seems that we will be joined by Miss Peggy Carter for the fight. But still, the question remains, will she be with the new Captain America Jones or will team with her old friends. We certainly cannot wait any longer for the big thing!

“One way you can make a big difference is by getting vaccinated when it’s your turn,” tweets Kamala Harries