Marvel’s upcoming ‘Loki’ trends, as the series commences from June 9

Marvel Studios is back with an all new series ‘Loki’, that will go on floors in not more than 2 weeks and fans can’t wait, making it go trending on Twitter. 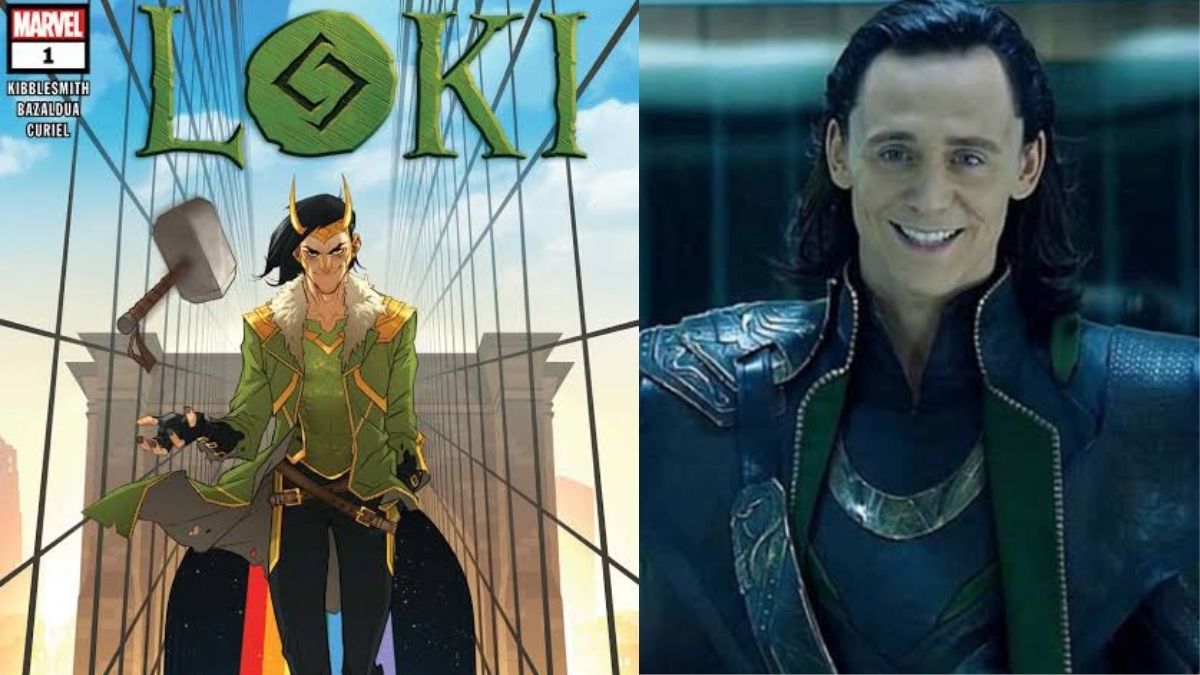 Marvel Entertainment is back with an all new sci-fi series ‘Loki’, that will go on floors on June 9, 2021 and will be releasing new episodes on Wednesdays, every week.

The series will be available for streaming on Disney plus, and features actor Tom Hiddleston as the lead character playing the God of Mischief ‘Loki’.

Based on the Marvel’s novel, the story revolves around ‘Loki’s journey, after he escapes from his brother’s shadow, to embark on a serie of events that take place after the happenings that occurred in ‘Avengers:Endgame”.

This one comes right after Marvel wrapped it’s previous Disney plus venture ‘The Falcon and the Winter Soldier’, and is currently the most awaited and hyped project of all other.

‘Loki’ would be surprising audiences with it’s plot intermingling with that of ‘Doctor Strange’ and this definitely sounds promising.

Have a look at how fans have turned to Twitter to flood the micro-blogging site with sweet and excited messages, as they await the series’ release and urge people to save a reminder for themselves, so that they do not miss out on any of it’s episodes.

loki is currently in front of the computer and he's currently scrolling through twitter admiring his #Loki hashtag. pic.twitter.com/UoiZJ6n6SD

New character posters for #Loki have been released. pic.twitter.com/XtylitfOvO

Loki is currently looking at the #Loki series posters. pic.twitter.com/WIpB8seibN

As the series is receiving immense popularity and praises even before it’s release, we are sure it is gonna be an epic one!