She will be working with different studios under Disney (20th century Pixar and many more. 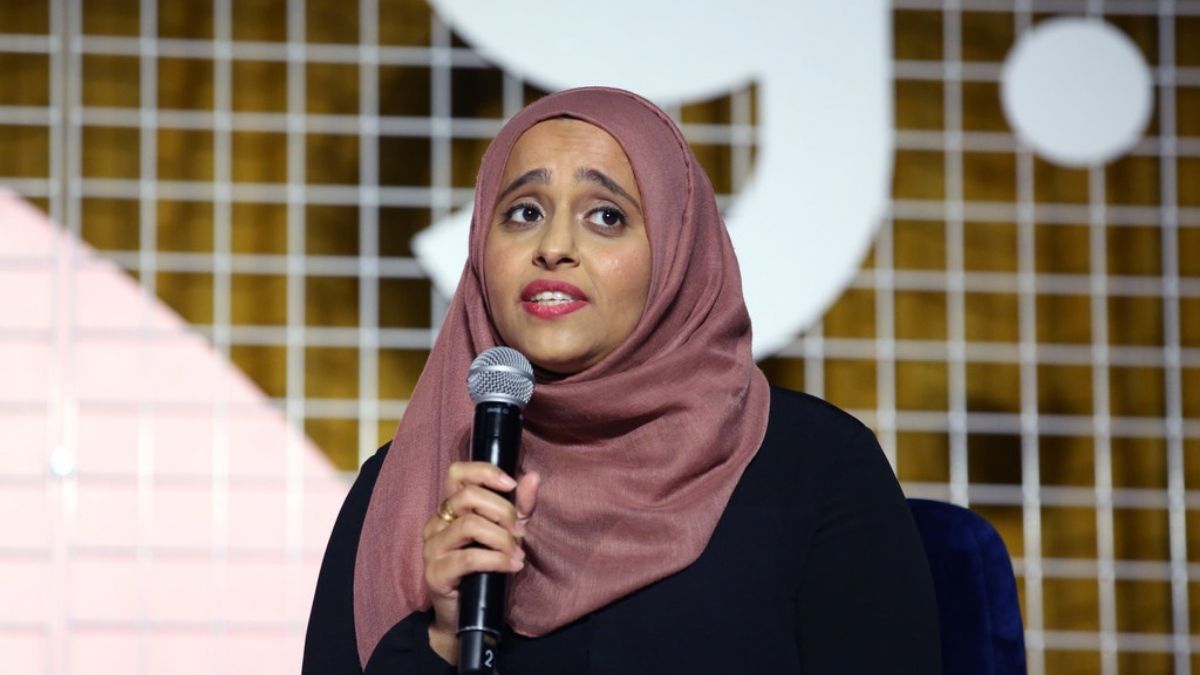 Executive director, activist and businesswoman Marya Bangee has been employed as the VP of Disney’s Multicultural Audience Engagement.

Bangee earlier worked in the Harness as their executive director and has also worked with stars like Katy Perry, Coldplay, Eva Langorias she used to use their platform to spread awareness of social justice with that she also had her own consulting company named SILA.

Her company consulted Disney with both of their big ventures Aladin and Disney+ series Ms Marvel.

She will be working with different studios under Disney (20th century Pixar and many more as a thought partner and will be entrusted with the work of telling culturally representative stories and the team will also work on the same with various techniques such as content creation, marketing and many more.

Before Marya, this Julia Ann was working on the seat but it became vacant when Julia went to have a career in public service in February.

“With the American Jobs Plan, we are going to create millions of good jobs”, tweets Kamala Harris