After getting fired from Vanderpump Rules over an year ago Max Boyens now quits his job as manager of Tom Tom. 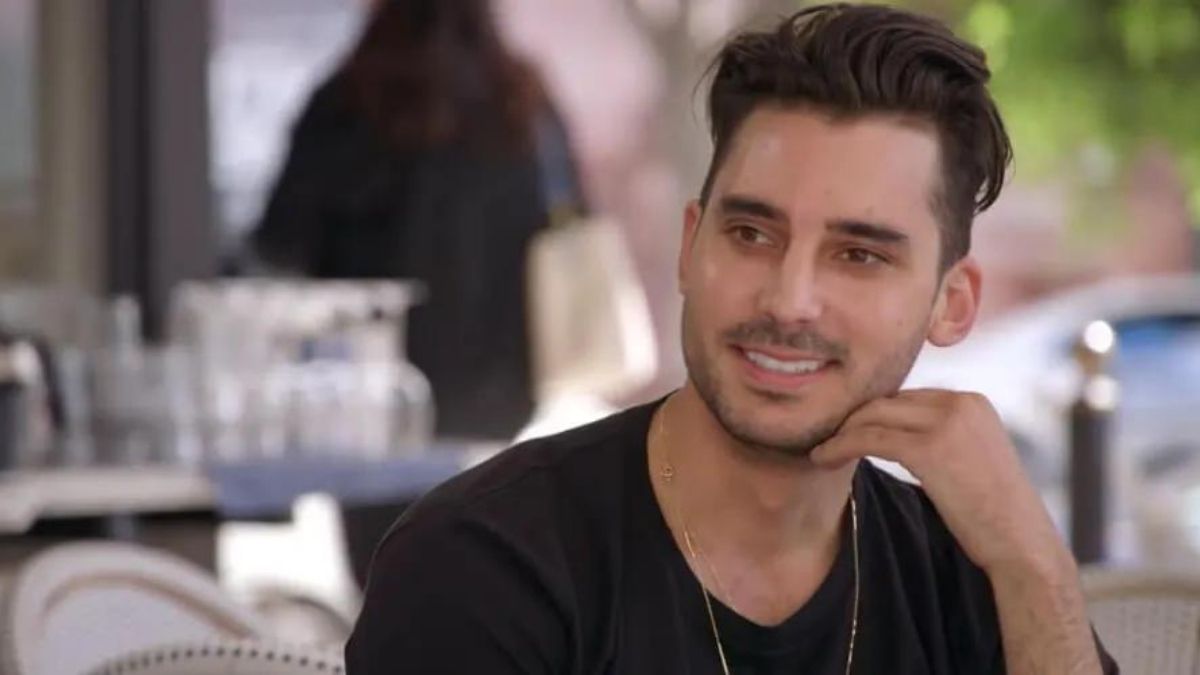 Max Boyens, reality star from the Vanderpump Rules, quit his job as manager of Lisa Vanderpump’s Tom Tom and was confirmed by his rep to the US Weekly today.

He, joined the house of Vanderpump Rules during its eighth season in 2020, but had soon been fired from the show.

He had apologized in 2020, when some of his past social media postings that pointed at racial abuse and physical name calling resurfaced the internet. ” I am shocked I ever tweeted that — and I am disgusted and embarrassed. I am truly sorry,” he said to the US Weekly, back then. Five months later he was fired from the show when the tweet had resurfaced again. Brett Caprioni was also another one who got fired along with Max. Their future at Tom Tom and SUR was left out for the pandemic to decide, which now raises the question whether they where fired or did they resign.

The other members who had involvement in the incident that related to the racial abuse over internet, Stassi Schroeder, Kristen Doute, where also fired.

“With the American Jobs Plan, we are going to create millions of good jobs”, tweets Kamala Harris